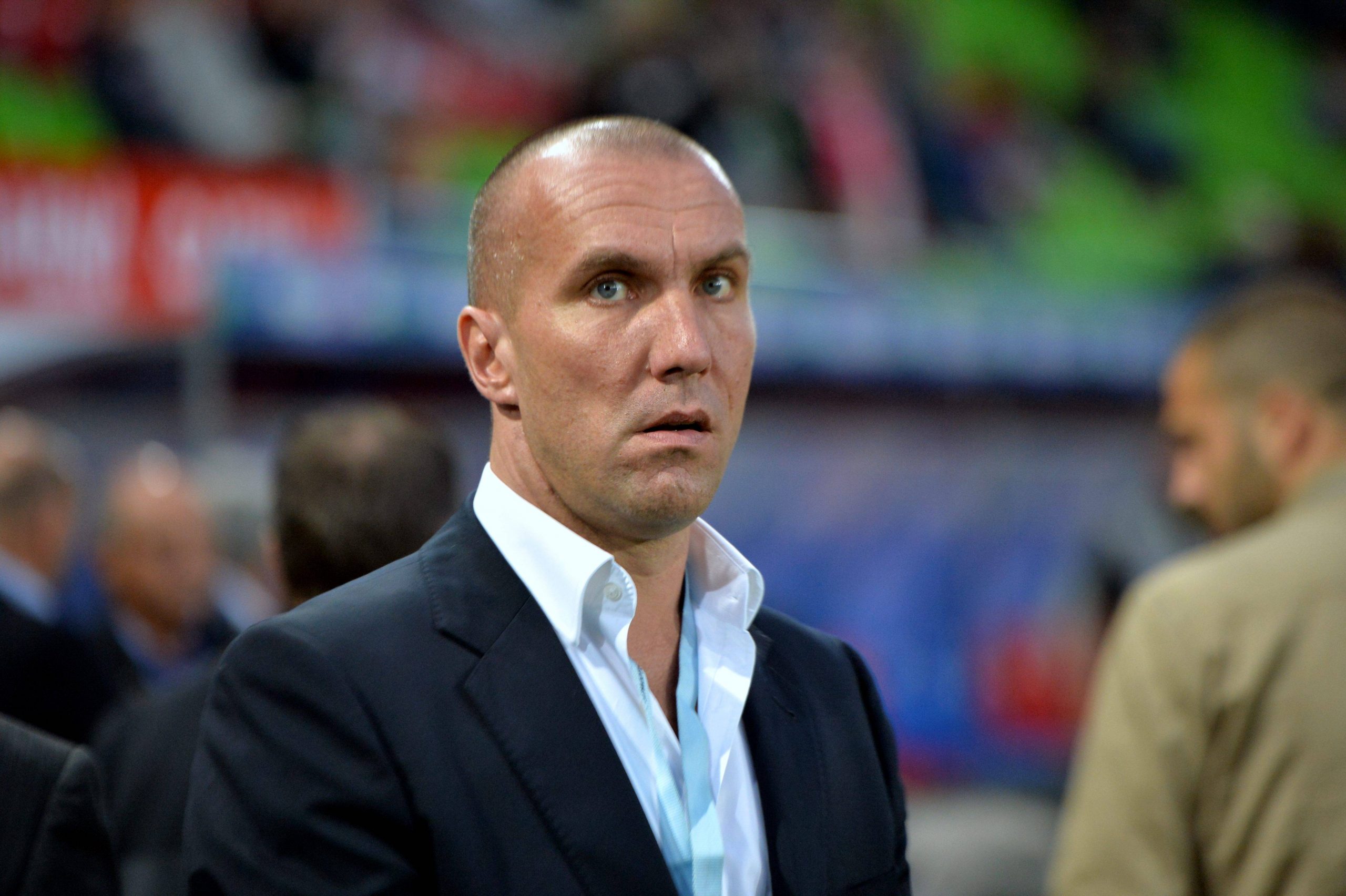 It is with immense sadness that we report the death of 49-year-old ex-PSG, Rennes, Toulouse and Le Havre goalkeeper Christophe Revault.

He was found dead at his home on Thursday – the cause of death is currently unknown.

Revault was a Le Havre academy product and remained in Normandy from 1992 to 1997 before joining PSG and then Rennes a year later. He then spent a large portion of his career at Toulouse, from 2000 to 2006, returning to Rennes for a season thereafter. He would return to Le Havre where he finished his playing career, winning the Ligue 2 title with the club in 2008.

Over the course of his career, Revault made 354 Ligue 1 appearances.

Revault then continued on in football, but within the staff at Le Havre, serving the club as a scout, as well as briefly being interim coach and also Sporting Director.

The Get French Football News family’s thoughts and prayers are with Revault’s loved ones during this unimaginably difficult time.