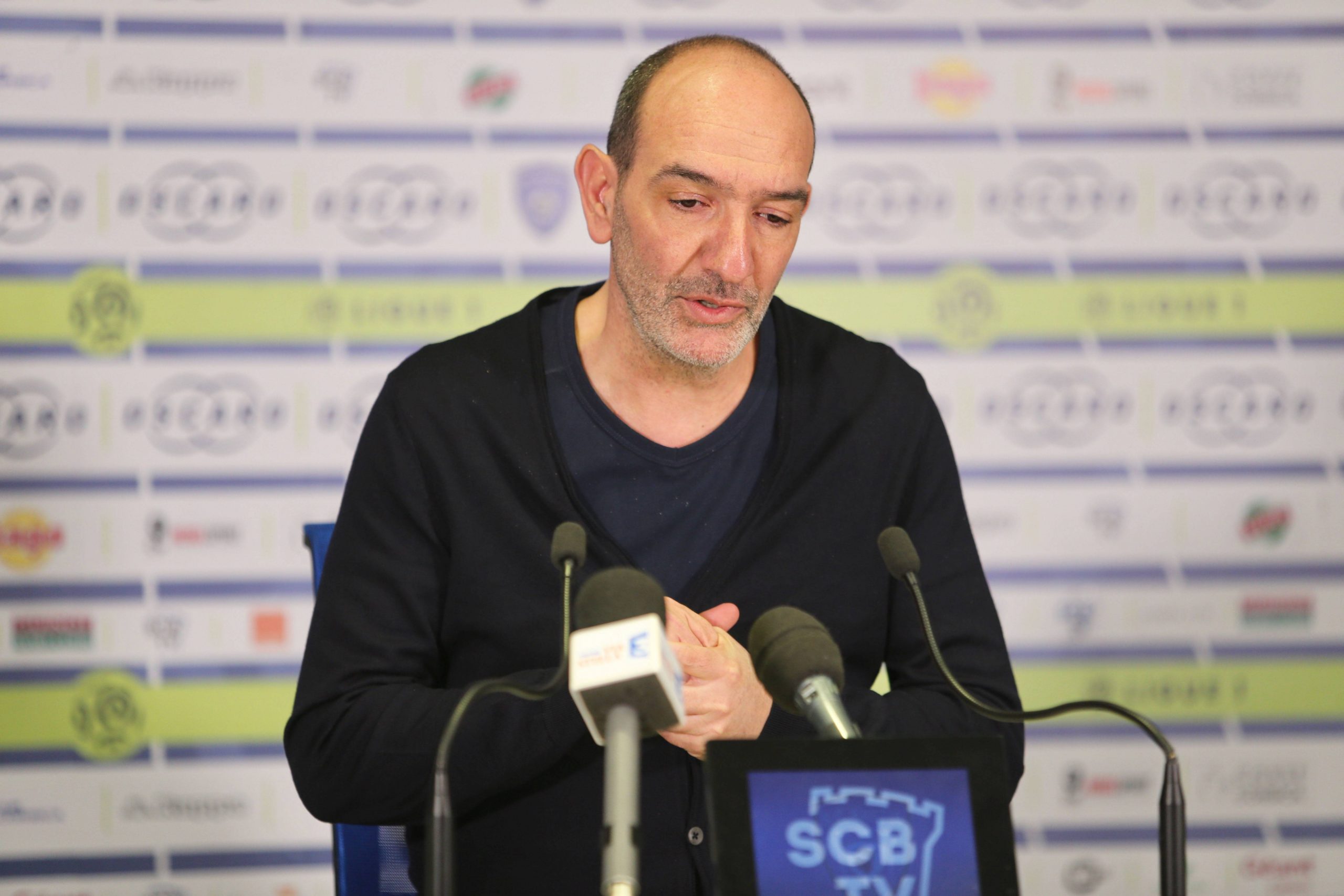 Several former employees and board members of SC Bastia, including the former president including Pierre-Marie Geronimi, have been placed in police custody in recent days by the Ajaccio judicial police as part of an investigation into financial crimes around the football club, according to the AFP.

These arrests could give rise to a second wave of indictments that would target “the inner circle,” in particular for participation in a criminal enterprise, a source close to the case told AFP on Wednesday. Contacted, the Bastia prosecutor’s office made no comment.

In February 2019, a chartered accountant and an auditor had already been indicted in particular for “participation in a criminal enterprise,” as part of a judicial investigation opened for fraud, bankruptcy and abuse of corporate assets.

A year later, in February 2020, tax officials were taken into custody in a bid to understand why the club had been able to benefit from tax relief for years.

In June 2019, the premises of the league body (LFP) and the French Football Federation (FFF) were raided by the Ajaccio judicial police relating to this case. Several searches between April and June 2018 had already made it possible to seize “numerous banking and accounting documents” and to establish “that the rules and principles of accounting had not been respected,” the Bastia prosecutor’s office indicated in February 2019.

Sporting Club Bastia, the former vehicle for the club that was relegated to National 3 (5th division) owing to administrative inaccuracies, was placed into liquidation on September 5th 2017. The Corsican club had a debt of €21m at the end of the 2016-2017 campaign, when it played in Ligue 1. A series of companies are waiting to collect their debts. The judicial liquidation case was transferred to the Lyon commercial court in April 2020 due to the family relationship between Gilles Filippi, president of the Bastia commercial court and Jean-Noël Filippi, one of the football club’s board members at the time of his liquidation, who is his brother.

Relegated to the 5th division following the bankruptcy, the club, which was taken over in August 2017 by two entrepreneurs from Bastia, Claude Ferrandi and Pierre-Noël Luiggi, has since recovered and is now second in the 3rd division.

Mattéo Guendouzi on Neal Maupay incident: “It is not malicious.”