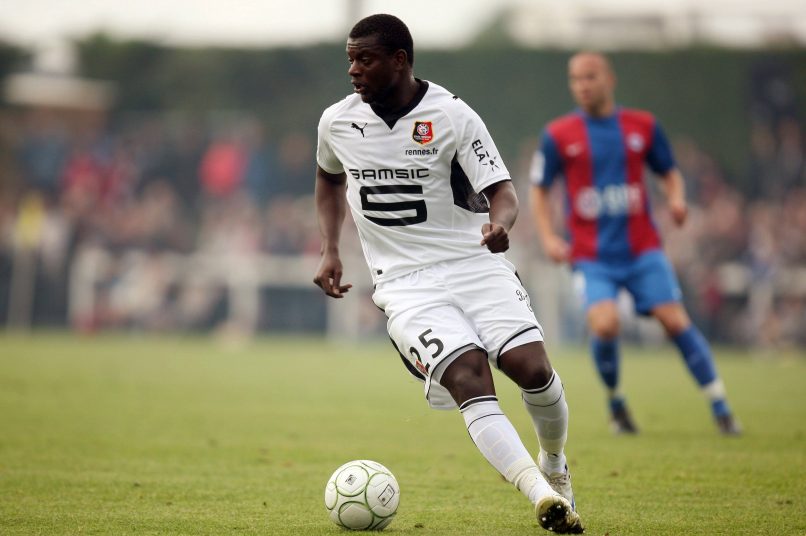 A businessman named Mohamed Dia (47), founder of the clothing brand M. Dia, is also indicted for being complicit in the crimes. Speaking to 20 Minutes, Toulouse public prosecutor Dominique Alzéari confirmed that a case is being built up.

A complaint was lodged by a former friend, but also a neighbour of Aubey in the Toulouse suburbs, where the player had returned to settle at the end of his career, in 2013. On the proposal of the former left-back, who was partnering with Dia in this proposal, the complainant is said to have invested €150,000 in helping create a music label. This sum came from the €230,000 in compensation that this man had just received after a serious traffic accident.

To convince his neighbour to participate in the project, Aubey is said to have briefly telephoned Franck Ribéry whilst in the presence of his future investor, whom he had known when they were playing together for the France U21s team. But the business never really took off, and by the mid-2010s the investor wanted to get their money back.

Things turned sour at that point. The neighbour of the former Les Violets player did not accept the repayment in small instalments of his investment as proposed by Lucien Aubey and ended up filing a complaint. Aubey’s defence is that this was just a business that did not go right, but that nobody was mislead. Aubey’s lawyer Simon Cohen declined to speak further on Tuesday. On the complainant’s side, his counsel, Me Laurent de Caunes, could not be reached late Tuesday afternoon.

La Dépêche du Midi specifies that if Franck Ribéry cuold soon be heard as a witness in this affair, but his role is extremely marginal.