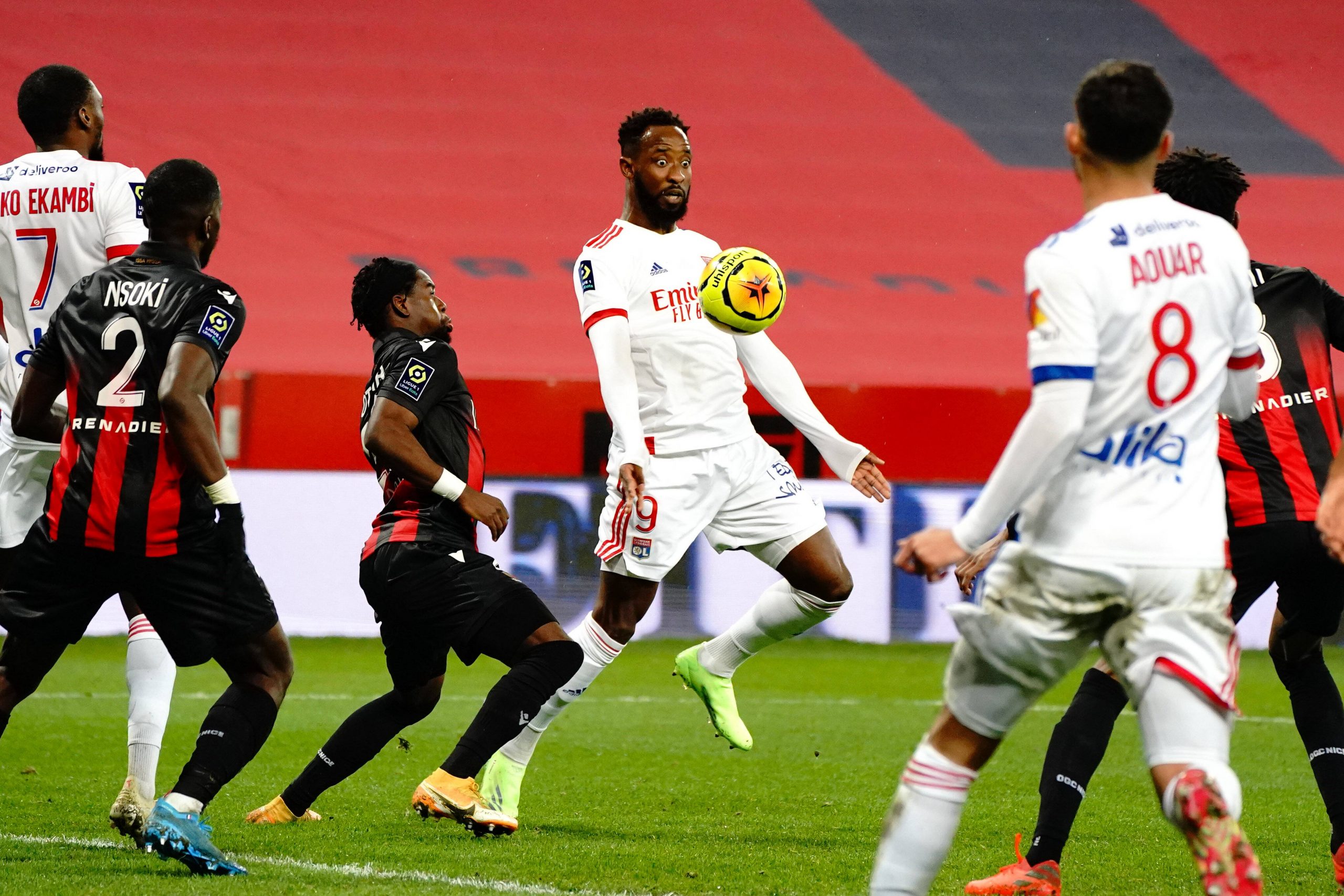 Lyon on Sunday morning came to an agreement with Atletico Madrid for the loan with €33m to €35m option to buy departure of 24-year-old French attacker Moussa Dembélé, according to sources contacted by Get French Football News.

The player, who finalised personal terms yesterday with the La Liga club, is now due to travel in the coming hours to undergo a medical and sign the paperwork for the move.

Speaking last night, Lyon Sporting Director Juninho told reporters that Dembélé had informed him that he wanted to exit the club and that he had “lost motivation.”

Sources tell Get French Football News that OL have already found a broad-brush agreement with Algerian international forward Islam Slimani, who is expected to arrive on a free transfer from Leicester City to numerically replace the ex-Celtic and Fulham forward. As of last night, there was still the issue of contract length with the former AS Monaco loanee to be finalised.

Boulaye Dia asked about West Ham interest: “I could leave… I could stay.”