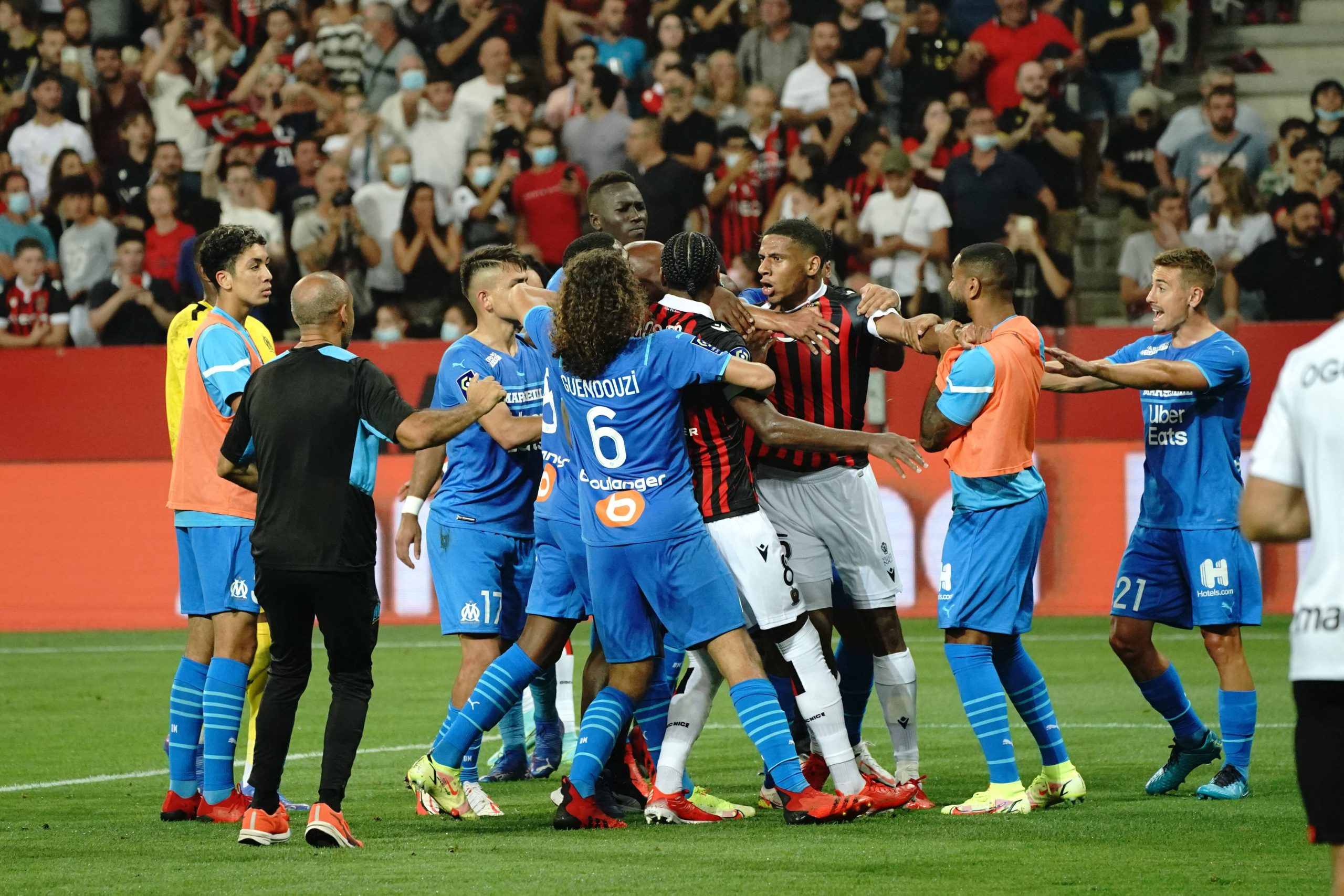 The LICRA (International League Against Racism and Anti-Semitism) has announced today that the Nice supporter who was filmed doing a Nazi salute in the stands during the Nice-Marseille game has been arrested, and will appear in court today.

Both LICRA and the club will constitute the plaintiffs in the case, and the suspect will be judged for “apology of crimes against humanity”.

The arrest comes two weeks after a match which was marred by unsavoury scenes between supporters and players, as Nice fans rushed onto the pitch to confront Dimitri Payet, who had thrown back one of the bottles he had been targetted with throughout the game. The 28-year-old fan who attempted to kick the French midfielder will appear in court on September 22.