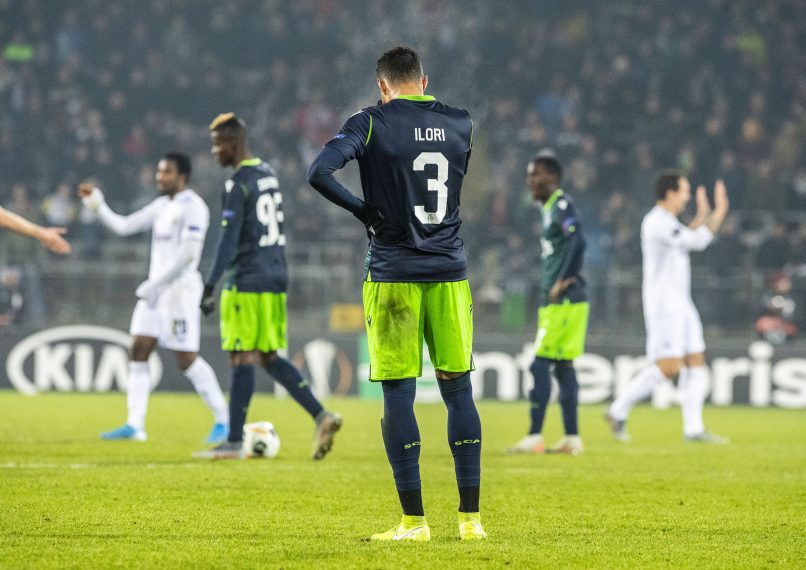 Ouest France have confirmed Record reporting that Ligue 1 strugglers FC Lorient are considering a move for 27-year-old Sporting Portugal central defender Tiago Ilori before the month is up.

The deal would be a loan until the end of the season, with the Portuguese outlet suggesting a deal is imminent. Sources at Lorient have moved to deny that this is the case: “He is a name among other experienced players. There is nothing definitive.”

The Portuguese youth international has spent time at Liverpool and Bordeaux, but is failing to earn playing time with Sporting at the moment and has thus been training with their reserve side.

Record claim that Feyenoord, Hamburg and Trabzonspor have all so far been rebuffed by the player so far this window.