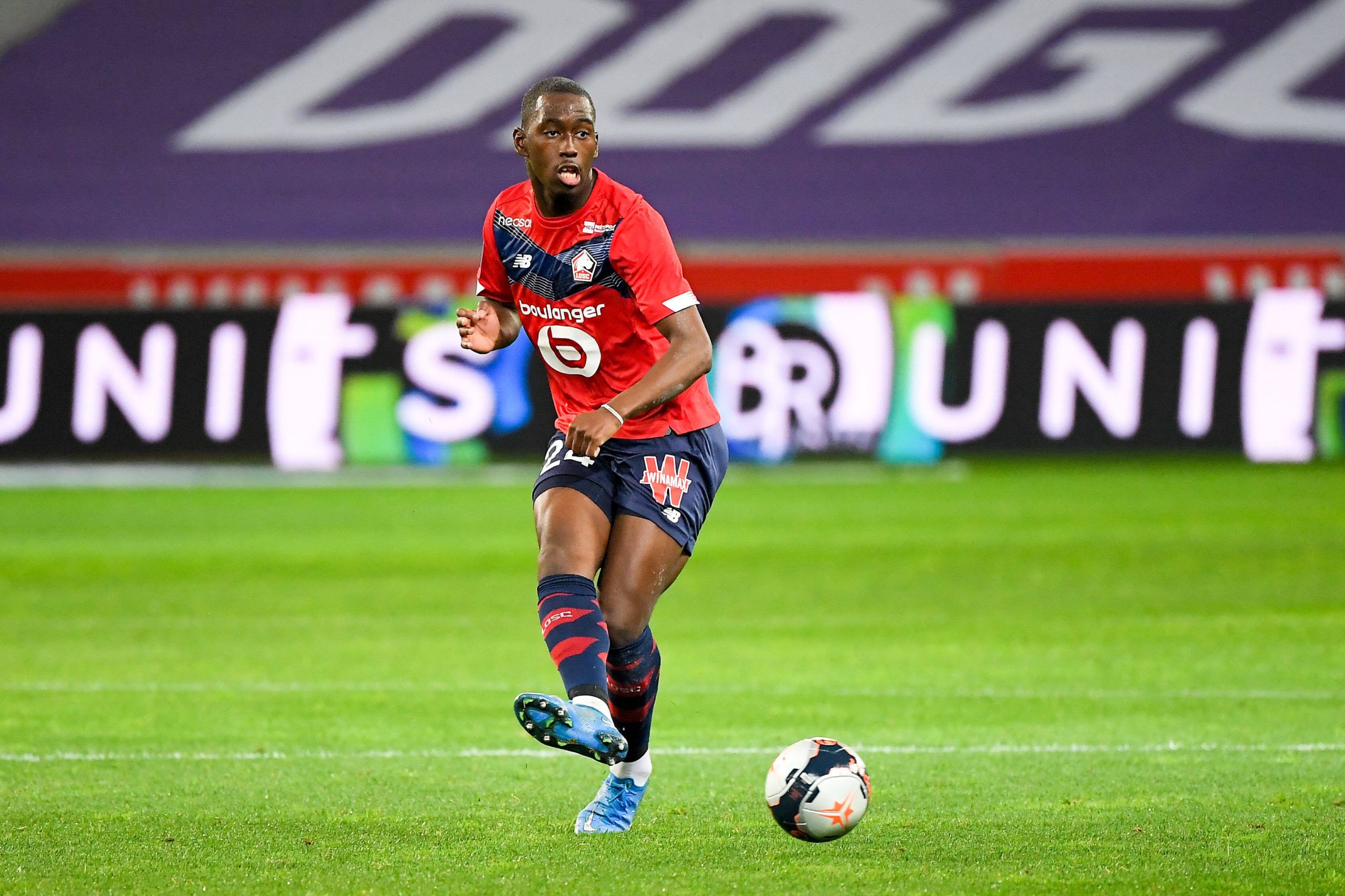 uEndlessly hyped despite his not being a regular starter until late in the season which has just concluded, Boubakary Soumaré has finally made his “big move.” The quotations are born not from any snide comment towards Leicester City and their ambitions, but from the fact that rumours about Soumaré making a move across the channel have been an inescapable fact of life for much of the past three seasons. Newcastle, Liverpool, and Manchester United have all been linked, and AC Milan were thought to be the favourites in the January window.

It was the Foxes who eventually won the day, though capturing Soumaré’s signature for a fee of €22m plus bonuses. Soumaré follows in the footsteps of the likes of Wesley Fofana, Ricardo Pereira, Youri Tielemans, Nampalys Mendy, and, of course, N’Golo Kanté in making the jump from Ligue 1 to the King Power Stadium. While the club’s mining of French football isn’t to the extent of Newcastle during their “Nouveauchateau” years, it’s clear that Brendan Rodgers and director of football Jon Rudkin value the style of football played in Ligue 1, especially that played by Christophe Galtier, whose ability to marry hammer-and-tongs defending with just enough attacking verve has made him the league’s best manager of late.

Soumaré’s role in Galtier’s plans was hardly inconsequential, but with the manager often favouring a two-man midfield this season, and Benjamin André first choice, Soumaré often had to battle against the likes of Xeka and Renato Sanches for a place. An injury to Sanches, and then the Portugal international playing more often on the right upon his return did afford Soumaré more time on the pitch this season, but given his impressive displays for both Lille and Les Espoirs, France’s U21 side, it was only natural to expect the player to seek greener pastures, or, at least more opportunity.

Indeed, former club president Gerard Lopez spoke with local outlet La Voix du Nord about Soumaré in the following way, “He is a player that I like a lot, he is a very talented player, but we are fairly well stocked in this sector of the team. Bouba is quite impatient to play and that’s to be expected; this shows a certain ambition. He will undoubtedly leave the club, the door is open.” While Lopez was no longer in charge to profit from the sale of the player, there is some suggestion that the qualities that make Soumaré so highly thought-of are also those that have summarily limited his time on the pitch. Sven Botman, speaking in a post-season interview with The Athletic, has been similarly effusive in his praise, saying of Soumaré, “If I’m being honest I think (he) is one of the most talented players I’ve ever played with.”

To the point, though, while André operates as the ultimate sentinel, his positional nous providing a fine shield for the defence, the Lille midfield functions best with a level of inventiveness that Soumaré lacks. Or lacks, at least, compared to Sanches, as the Portuguese evinced at the Euros, or even Xeka, who belies his fiery presence by being a decent player with the ball at his feet. Again, this is not to dun Soumaré, only to illustrate that his gifts lie more in exerting control in midfield rather than influencing the attack.

Interestingly, while Lille often played a midfield two this season, he is also at ease in a three, having played there often alongside Thiago Mendes and Thiago Maia during the early days of Galtier’s reign, often interchanging with the former and giving the latter slightly more license to get forward. This worked well as Soumaré, despite being an imposing presence and excellent in the air, has a preternatural eye for a pass, and for recovering the ball.

A product of Paris Saint-Germain’s academy, Soumaré joined Lille on a free transfer in 2017, where he had, despite impressing for the reserves and having been a regular with France’s youth sides, failed to find his path, like so many others, blocked by the club’s penchant for bringing in more expensive and experienced players. A largely peripheral figure that first season as Les Dogues barely avoided relegation, his influence grew in concert with the departures of Mendes, as well as Ibrahim Amadou and Yves Bissouma.

However, the arrivals of Sanches and André, the latter an underrated stalwart whose slow burn through AC Ajaccio and Rennes has made him one of the best midfielders in Ligue 1 meant that, while he did feature more, his not being an automatic starter will have surely frustrated the player. Even though he professed to be content at Lille, appreciating the opportunities to grow that would have not been available in Paris, telling La Voix du Nord, “In Lille, I grew up a lot, and I am grateful to this club which gave me my chance in the professional world.”

While his opportunities were limited at club level as a product of Galtier playing two midfielders, he had no such issues playing for his country. Sylvain Ripoll, manager of France’s U21s, has been effusive in his praise of Soumaré’s attitude, and has not hesitated to pick regularly despite competition from the likes of Aurélien Tchouameni, Eduardo Camavinga, and Maxence Caqueret. Also eligible for Senegal, who have hardly been reticent in trying to woo Soumaré to change allegiances, he may find a regular place in the French senior team’s midfield is an uphill challenge, but it’s a far from impossible task.

At Leicester, he will, of course, face stiff competition from Wilfried Ndidi in midfield, who is more of a destroyer than a the midfield metronome that Soumaré is, but Rodgers’ penchant for mixing things up tactically as he tries to balance what looks to be a crowded fixture list bodes well, particularly if the manager lines his side up in a 3-5-2. Whatever tactics Rodgers does employ, however, it’s certain that Soumaré’s blend of experience, versatility, patience and hunger to improve will make him as impressive as the likes of Tielemans and Fofana in terms of his potential impact, underscoring the value that the Foxes have consistently found in France.