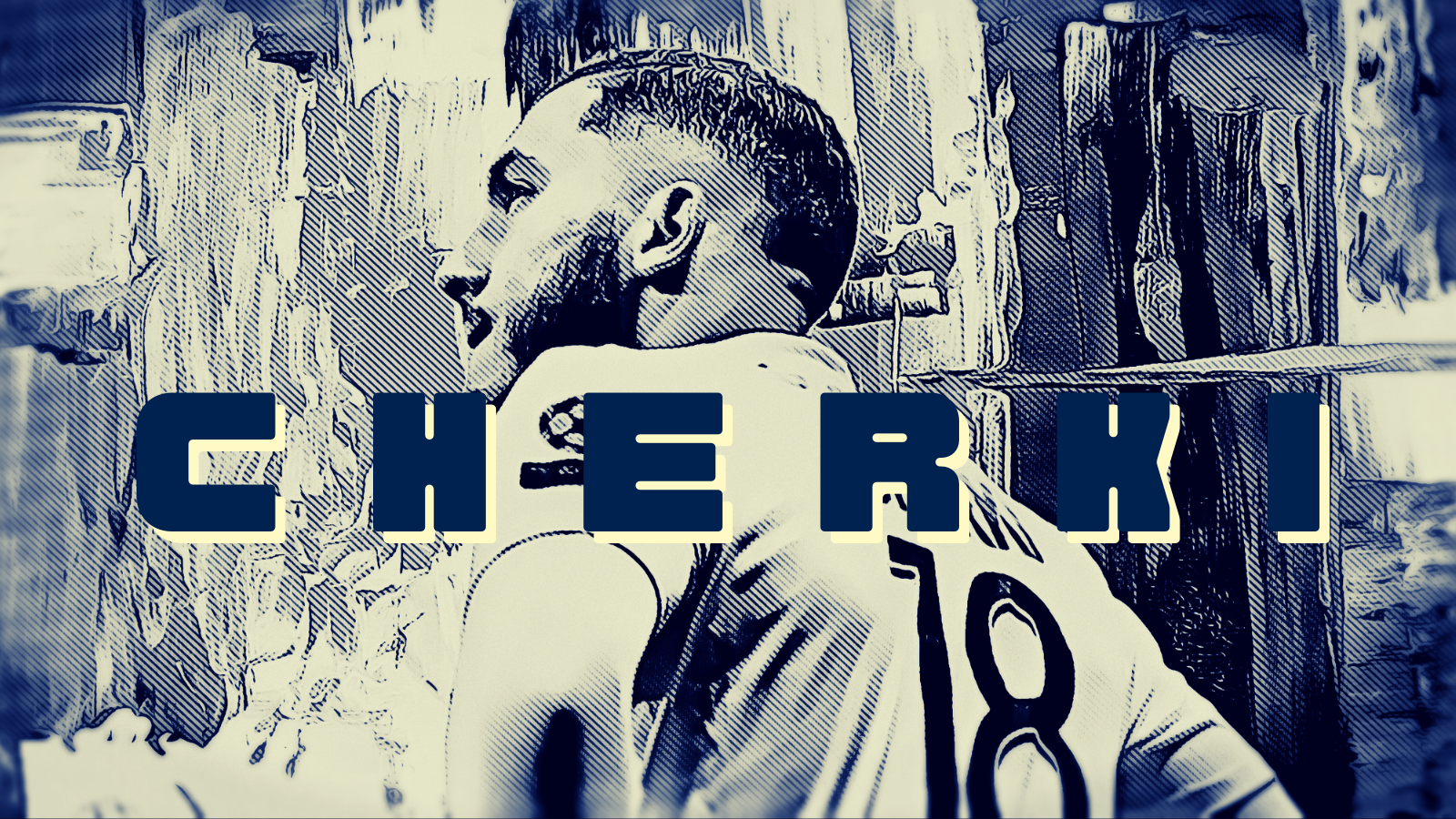 Olympique Lyonnais have always had one of Europe’s best academies. As Sidney Govou, Karim Benzema, Nabil Fekir and Houssem Aouar underline, there has always been a clear path between the academy at Mezyieu and the first team. In recent years, however, some young talents have escaped Lyon’s grasp, finding stardom and opportunities elsewhere.

Full-backs Melvin Bard, now of Nice and AC Milan’s Pierre Kalulu are two young talents to leave Parc OL in recent seasons who could’ve been useful options for a thinning squad. Most notably, Amine Gouiri (21) has contributed to 32 goals in 51 appearances for Nice having arrived for just €7m last year having been highly regarded by Lyon’s youth programme for some time. Rayan Cherki, meanwhile, is seen as one of the best talents ever to surface at Lyon but minutes haven’t been regular for the 18-year-old since he broke into the senior squad. Considering Gouiri’s success away from OL, Lyon risk losing another top talent to limited opportunities.

Cherki is one for football’s purists, effortless with his movement on the ball and a low centre of gravity, he’s a joy to watch. The overtly confident Cherki’s dribbling ability and some audacious skill has seen him provide impactful performances as a substitute in the last two seasons. There’s a difference between confidence and execution but Cherki has both. With 13.56 progressive carries and four dribbles completed per 90, Cherki is among the best and most effective dribblers in Europe. While 4.39 shot creating actions per 90 further underlines his affect on Lyon’s attack. These numbers are taken from a small sample size but still impressive. Last season, the 18-year-old managed five successful dribbles per 90 showing that these numbers are not unsustainable. Decision making is something that Cherki could improve on, especially considering his quality in carrying the ball forward and influencing transitions, but with age and experience his intelligence will improve.

Alongside an eye-catching confidence and ability to dance past defenders, Cherki is a creative influence too, averaging two key passes per 90 last season, equalling four assists last season in all competitions, despite just making seven starts. In front of goal, more might have been expected, however, as Cherki has just one league striker so far – a late winner off the bench against Monaco.

However, the Coupe de France is a different story with Cherki tallying six goals in six games including impressive doubles against Nantes and Sochaux, becoming the youngest OL player to score five goals in the process. Cherki’s match winning display in helping OL beat Les Canaries 4-3 at just 16 in January 2020, will be remembered for some time. Encouragingly, after making his France under 21 debut in October, Cherki impressed at international level too and managed three goals in two games. A 59th minute substitute, Cherki marked his debut against Ukraine with an exquisite turn before placing the ball in the bottom corner.

Unlike his predecessor, Rudi Garcia, Peter Bosz has a reputation for developing young players like Kai Havertz and Julian Brandt. But, with just 193 minutes so far this season, Cherki hasn’t been afforded the opportunities many expected and, should that continue, Cherki may be forced to look away from Lyon for first team football. After Gouiri’s blossoming at Nice, a considerable embarrassment for Lyon, Cherki’s departure is something sporting director Juninho cannot afford.

RMC reported that Bosz and his coaching staff were disappointed with Cherki’s attitude in preseason and that the relationship between coach and player wasn’t the strongest. Cherki denied this in an interview with Onze Mondial stating: “I talk with [Bosz] a lot, his philosophy suits me and I’m going to progress alongside him, our exchanges our good, we talk about football and about tactics. I can still improve my game. I need to be more efficient and better tactically. I am learning a lot with the new coach. In a few weeks, I will improve my tactical placement.”

That doesn’t sound like a player ready to leave but, as a confident and ambitious talent with dreams of playing for Real Madrid, Cherki will be after more opportunities. Born in Lyon, Cherki’s passion for the club is shown in his many exchanges with fans and, in a sense, he’s one of them, as was Gouiri. Timing is everything in football and Lyon has proven to be one of the best clubs at which to develop in world football. Cherki has the ability, ambition, self-belief and passion to lead the next generation at OL, but the club have to give him the opportunities to grow into that role.

With role models like Lucas Paquetá, Houssem Aouar and Moussa Dembélé, now isn’t the time to lead, but to learn. With his current contract up in 2023, if OL are unable to provide Cherki with the required platform, he’ll be forced to look to take himself elsewhere – a devastating loss for Les Gones fans. They may be able to forgive and forget the misjudgement over fellow hometown boy Gouiri, but the loss of Cherki so soon, as perhaps the club’s greatest ever talent, would represent serious mismanagement of the one of Europe’s best academies. Rayan Cherki is Lyon’s future, it’s time to trust him.