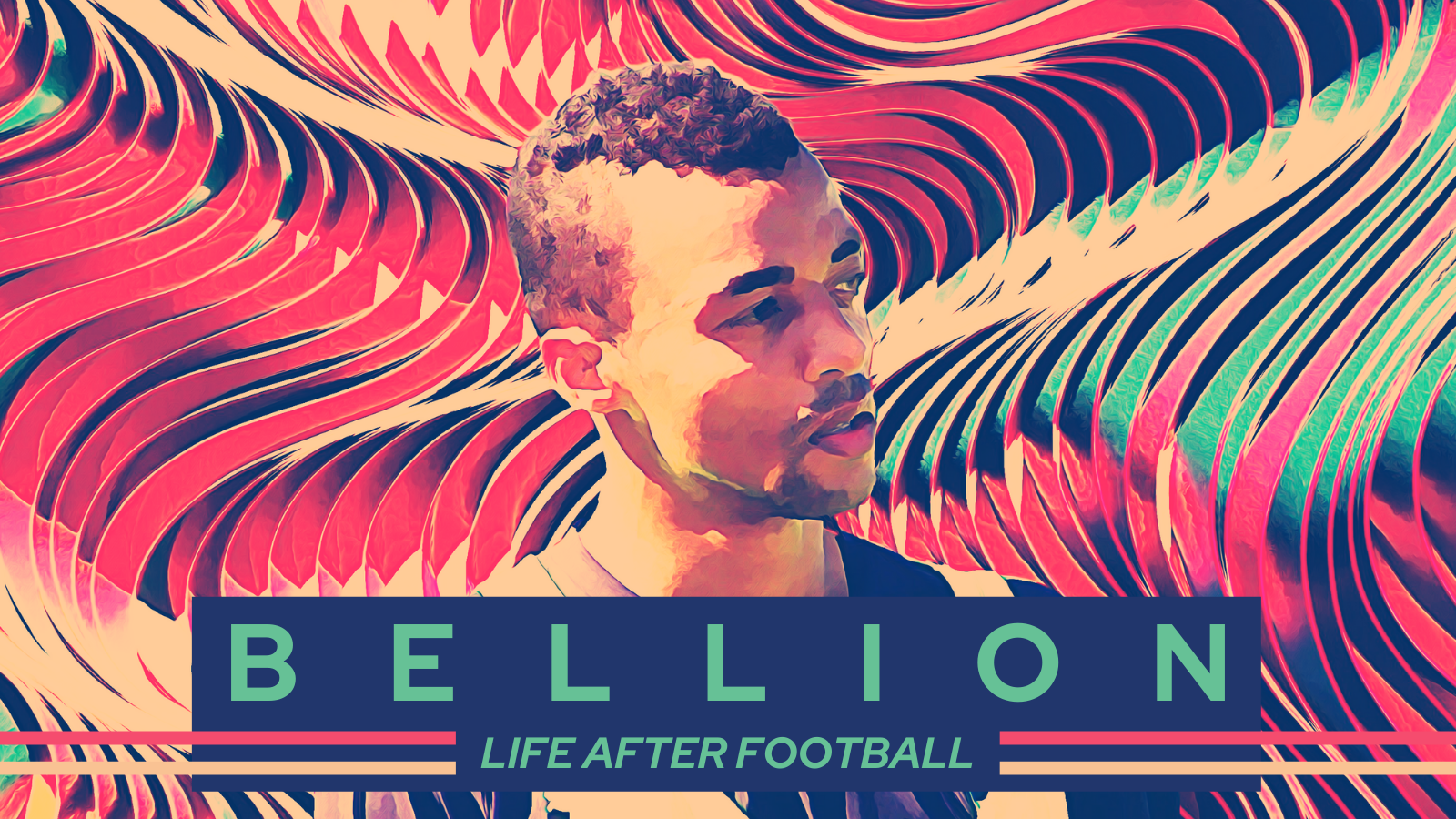 Goodbye Sunderland, farewell the boorish boys of Manchester. Foolish are thee who stand in the path of my reawakening. Thus cried an indignant David Bellion as he set sail for France to enter the dotage of his career. He would go on to achieve Ligue 1 success with Bordeaux under the tutelage of Laurent Blanc but on-field glory was of little interest to him by this point in his career.

Untouched by the firm and dispassionate judgements of modern football, Bellion embarked on a career that transcended the sport.

In his later role as creative director at Parisian club Red Star, he fused the tendrils of modern culture with the domesticity of Parisian life. He sought to create lives for young footballers beyond that of sport. In a game that can be so unforgiving to young professionals, Bellion aimed to give them the skills needed to thrive in a world without football.

“Everybody in football has their own character. A lot of people thought I was either a weirdo, or too kind, or I was this, or I was that, but I’m not going to change just for the glory of football.”

David’s stance on football seems incongruous next to the demands of Sir Alex Ferguson’s Manchester United, but it failed to dampen his fond memories of former teammates at Old Trafford.

“The dressing room atmosphere was fantastic,” he told HighSnobiety. “You had guys like [Roy] Keane and [Ryan] Giggs with their very dry British sense of humour, whereas the likes of Rio [Ferdinand] and Quinton [Fortune] were more along the lines of, say, Jamie Foxx. They used to destroy Cristiano and I.”

Having been scouted and signed by Sunderland early in his career, an 18-year-old David experienced trauma that would shape the rest of his life, never mind his career.

In July 2001, after his first training session at Sunderland, he was informed that his step-father had hanged himself. He sought more than football as refuge for the grief, as he told iNews.

“Whatever I could do to fill this void of thinking about it – football in the morning, music in the afternoon, painting, going to the museum or to watch a movie – I was filling it. So maybe that’s why there’s a deeper sense of loving culture so much. For me, everything is an escape.”

“There are some players that have got a Ballon d’Or, I guess, or they are world champion, but they’re not happy the day after that. They’re happy just because they made it, but what’s next?”

Not many players take such a holistic approach to their lives as Bellion, and this number is decreasing by the season. The former French U-21 international is now firmly entrenched in the world of football fashion, running his own creative agency that styles players like French midfielder Tiémoué Bakayoko.

David is a dying breed of footballer, one who values a life outside the game. Never one to shy away from the risqué, his stance on the sport is unique in an ever more professional era.

“Many football players only think about football. They don’t go to museums. They don’t care about this, they don’t care about that. It’s like being a robot of football. Honestly, if you tell me to do that for one, two or three years, to get the Ballon d’Or – but I would have to sacrifice my free time – I would not trade. I love freedom too much. I love culture too much. I don’t regret the kind of person I am.”