FEATURE | France win the Nations League but what did we learn? 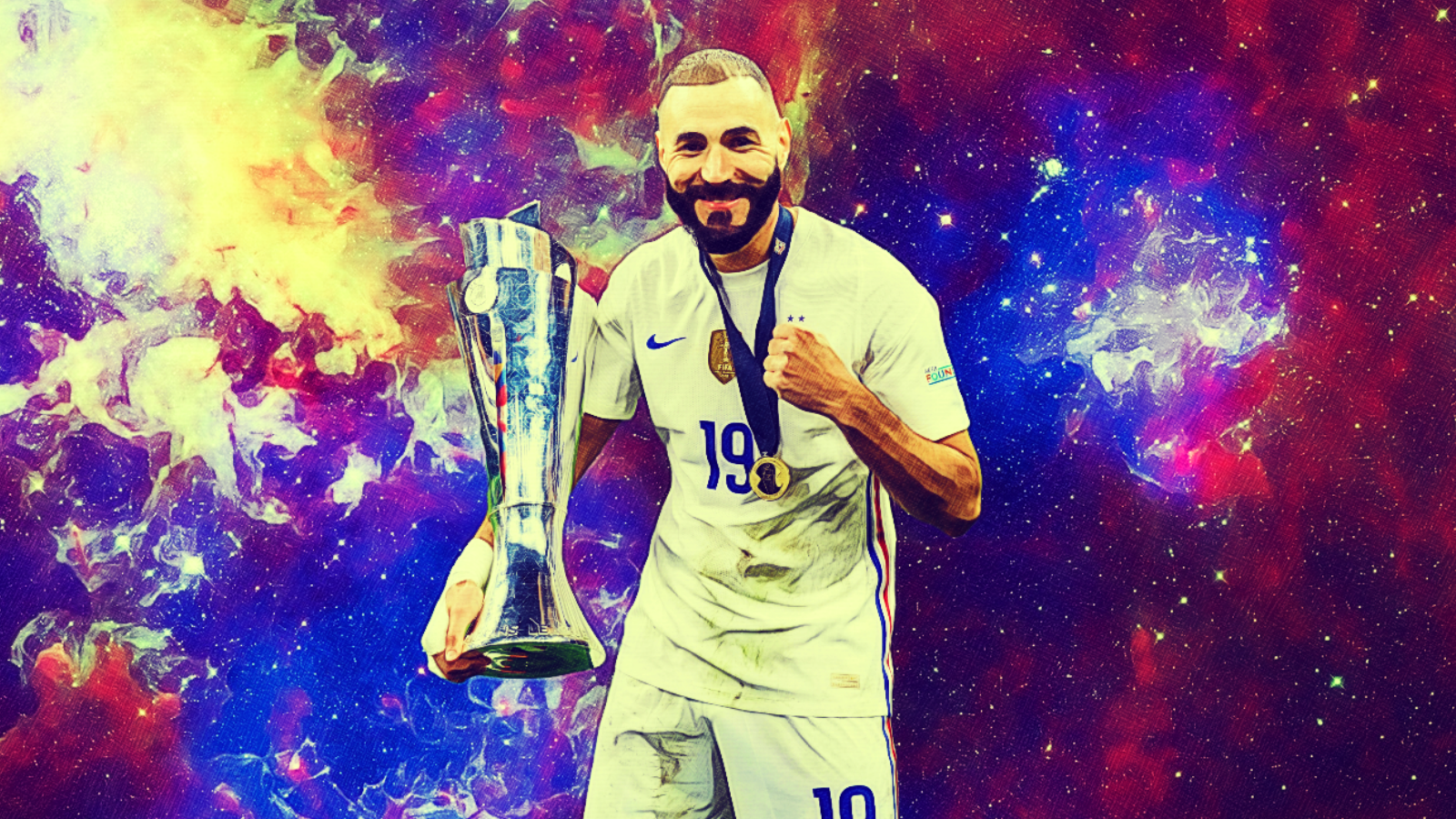 Last Sunday, France, despite a number of doubts since their last 16 EURO 2020 exit this summer, captured a fourth major international trophy since 1990. The addition of the Nations League trophy means their total now surpasses any other European nation’s over the last three decades. Until the weekend, France, Germany and Spain had all triumphed three times in that period. But now only Brazil (aided by the more frequent Copa America) fare better globally than Les Bleus. As a result, Didier Deschamps has successfully brushed aside pressure that was undeniably mounting and is now free to lead Les Bleus to Qatar on a wave of positivity. But what can we really take away from French Nations League Finals displays?

Firstly, it’s crucial to note that these were by no means perfect performances. France started slowly in both games, aside from a decent spell of early possession against Belgium, very little impressed before half time. Indeed, in the second quarter of the semi-final, the Belgians dominated, scoring twice before the break. Similarly, although unable to capitalise, Spain kept the ball from France, enjoying 63% possession in the first 50 minutes. Equally, the French attacking output was mediocre at best, managing two shots on target in the first half against Belgium without truly threatening Thibaut Courtois. Against Spain, France were unable to produce even one.

Nevertheless, France were still able to overcome two of international football’s most dangerous sides, doing so, on both occasions, from behind. Although hardly a sought after position, those comebacks will add mental fortitude, especially after an emotionally challenging exit from the Euros. Over the course of both games, Les Bleus only led for a total of ten minutes, but it’s the full-time score that counts.

Such encounters can only help to boost the development of France’s more inexperienced players. While Moussa Diaby and Mattéo Guendouzi were denied meaningful opportunities to contribute, both Théo Hernandez and Aurélien Tchouaméni played significant roles, after receiving their first caps during the last international break. Neither seemed fazed and both put in exemplary performances.

Aside from scoring the winner against Belgium, Hernandez worked hard at wing-back and could just as often be found up against the opposition right-back as alongside his brother, Lucas, at centre-back. Meanwhile, Tchouaméni delivered as promised. Billed as a perfect concoction of Kanté’s defensive work ethic and Pogba’s attacking mindset, last year’s Ligue 1 Young Player of the Year regained possession on multiple occasions and impressed with a stylish roulette to get away from Rodri on the edge of his own 18 yard box and set off France’s first dangerous attack of the game, culminating in Théo Hernandez hitting the bar. It seems as though Kanté, and certainly Rabiot, will have some competition for their place alongside Pogba.

Tactically, results were mixed over the course of these Finals. At times, the high press enforced by Deschamps appeared to work well, pressuring the opposition into making mistakes and giving away possession. Indeed, it was Griezmann’s hard yards that gained his side the penalty against Belgium, stealing possession from Youri Tielemans before taking contact. The impressive mobility of both wing-backs, Hernandez and Benjamin Pavard, certainly helped on this front. However, as is the risk with an aggressive pressing game, France were left open at times, their three central defenders vulnerable. This was precisely how Spain scored, Busquets dropping a typically precise ball into Mikel Oyarzabal who beat both Upamecano and Lloris. But this is a results oriented game and the trophy suggests the system works, for now at least.

Ultimately, France experienced significant success last week. There are many who question the validity of the Nations League but France created their own achievements. Coming back from two goals down against the highest ranked team in the world and from one down against another European giant in a final is far from meaningless. The drama, the quality and the effort on display will only serve to build upon the prestige of the Nations League. And Les Bleus are, once again, Champions.

Neymar on his 2014 World Cup injury: “It was one of the worst moments of my career.”