FEATURE | How will Lionel Messi have to adapt his style in Ligue 1? 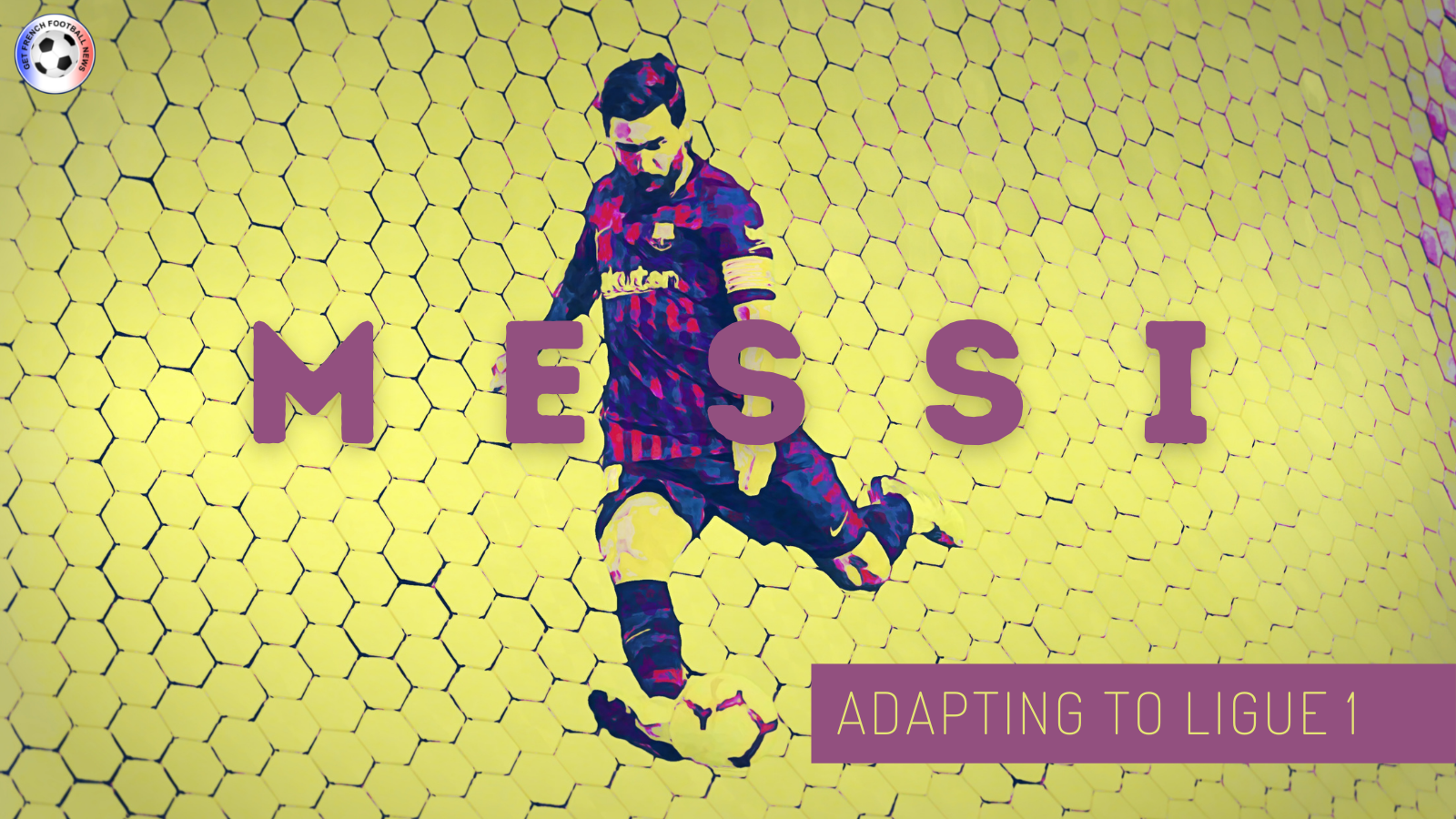 “All Eyez On Me” by 2Pac Shakur was the soundtrack to the video posted by Karim Benzema as news broke that Lionel Messi was leaving Barcelona. While it was a fitting message from the player expected to take over the mantle as La Liga’s most marketable player, eyes drifted rather quickly to Messi’s future. For many, La Liga’s greatest ever player would, and should, play his entire career in Spain before retiring to a grand farewell. As recently as last week, that looked a forgone conclusion. Since then, everything has changed. Via a tearful farewell, supposed sightings in Ibiza, rumours of a last minute offer from Barcelona and the now famous Ici C’est Paris t-shirt, we are here: Lionel Messi plays in Ligue 1.

Those are words that many people never expected to hear. It still feels like a dream, not just for the club he’s joining but for the entire league. There is, perhaps, no league that needs the arrival of a colossal figure like Messi more than Ligue 1 does right now and the increased attention will be spun into something profitable for a variety of stakeholders while rival clubs are looking on with a hint of jealousy but also excitement.

As Neymar found out, the football culture in France is deceptively brutal. Hostile away venues, occasionally liberal refereeing, a deceptively crowded midfield, dirty Classique clashes filled with controversy and an unusually high volume of tackles are just some of the things that may have surprised him, especially if he was paying attention to people online who denigrate the league.

Sure, PSG tend to win most of their matches, as all big teams do. However, what they have to overcome isn’t talked about enough. They aren’t particularly liked in Europe, but it’s worse in France. Opponents tend to approach games against PSG in one of two extremes. Some are a little defeatist, psychologically losing the battle before even stepping on the pitch. For others, it’s a final. Whatever approach is taken, one thing is certain; these guys can really play. The league is littered with incredible talent that flows form a strong production line that never runs dry.

A direct comparison of La Liga and Ligue 1 in 2020/2021 provides a picture of the subtle differences that Messi might encounter in France.

Ligue 1 led La Liga in pressures per game – the second highest in Europe’s top five leagues while La Liga was fifth – in the defensive third, middle third and the attacking third.

Last season, Ligue 1 saw the most dribble attempts across the top five leagues and the most successful dribble attempts by volume. However, French football saw the lowest dribble success percentage. La Liga was fourth for attempts and fourth for successes but first for percentage of successful dribbles. La Liga placed fifth for dispossessions while Ligue 1 was first. However, for errors leading to an opponent taking a shot, Ligue 1 was second while La Liga was fifth, showing that Ligue 1 players were more error prone.

Ligue 1 also had the least offside calls (1.41) in Europe’s top five leagues, while La Liga had the most (2.04). Both leagues were similar in ball recoveries, with Ligue 1 slightly ahead (82.9 vs 82.2). When it comes to shot creation, the numbers look like this:

When it comes to passing, Ligue 1 was fifth for successful passes made under pressure (64.9) while La Liga was second (67.4). The numbers also show a stark difference in how the teams in both leagues tend to play.

For goalkeeping performance, Ligue 1 goalkeepers (-0.07) performed worse than La Liga goalkeepers (-0.03), based on Post-Shot Expected Goals Minus Goals Allowed (PSxG+/-) although both leagues were in the negative. Only the Premier League had a positive PSxG+/- in the top five European leagues. La Liga goalkeepers attempted and completed more launches than those in other top five leagues; Ligue 1 was fourth here (Attempts – 17.58 vs 14.69; Completed – 7.29 vs 5.90). Ligue 1 goalies attempted the least passes (24.40) while La Liga was third (24.96), some way behind Bundesliga’s whopping tally of 32.46.

There are many conclusions that can be drawn from the above. One thing is clear, however, the two leagues aren’t stylistically similar. Whether these differences amount to a tougher or easier challenge is questionable, and ultimately dependent on one’s interpretation.

Over the past few years, La Liga has quietly embraced more rigidity and physicality across the board, compared to the peak of the late 2000s to early 2010s. Some might attribute that to the influence of Diego Simeone’s pragmatic Atlético Madrid side. More teams have embraced more compact styles, and there has been a cultural shift (not for the first time in Spain) towards a style of play that is less fluid or conventionally aesthetically pleasing to the neutral. This has coincided with the waning of Real Madrid and Barcelona.

However, even with all that, what has been observed in France over the past few seasons appears to be even more brutal, especially with the kind of things referees let players get away with. French teams can, notoriously, lack ambition away from home, preferring to sit and play for draws regardless of the opponent, but that seems to be changing. Spanish teams tend to park the bus at Barcelona, have become a little more adventurous in Madrid and smell blood in other venues but that too is changing.

Here and there, differences appear and disappear, and any player moving to a new country and culture, regardless of where he is going, will have to adapt to what he encounters. It will be no different for Messi, who must contend with starting over in unfamiliar surroundings against teams with a lot to prove. A 34-year-old Messi can still cause havoc anywhere, of course, and this does look like a match made in footballing heaven but it will certainly not be smooth sailing and a culture shock could well await him, at least in the first few months. Ligue 1 teams are certainly up for the challenge and the whole world is now watching. All ‘eyez’ are now on Ligue 1.