FEATURE | How will PSG line up with Lionel Messi? 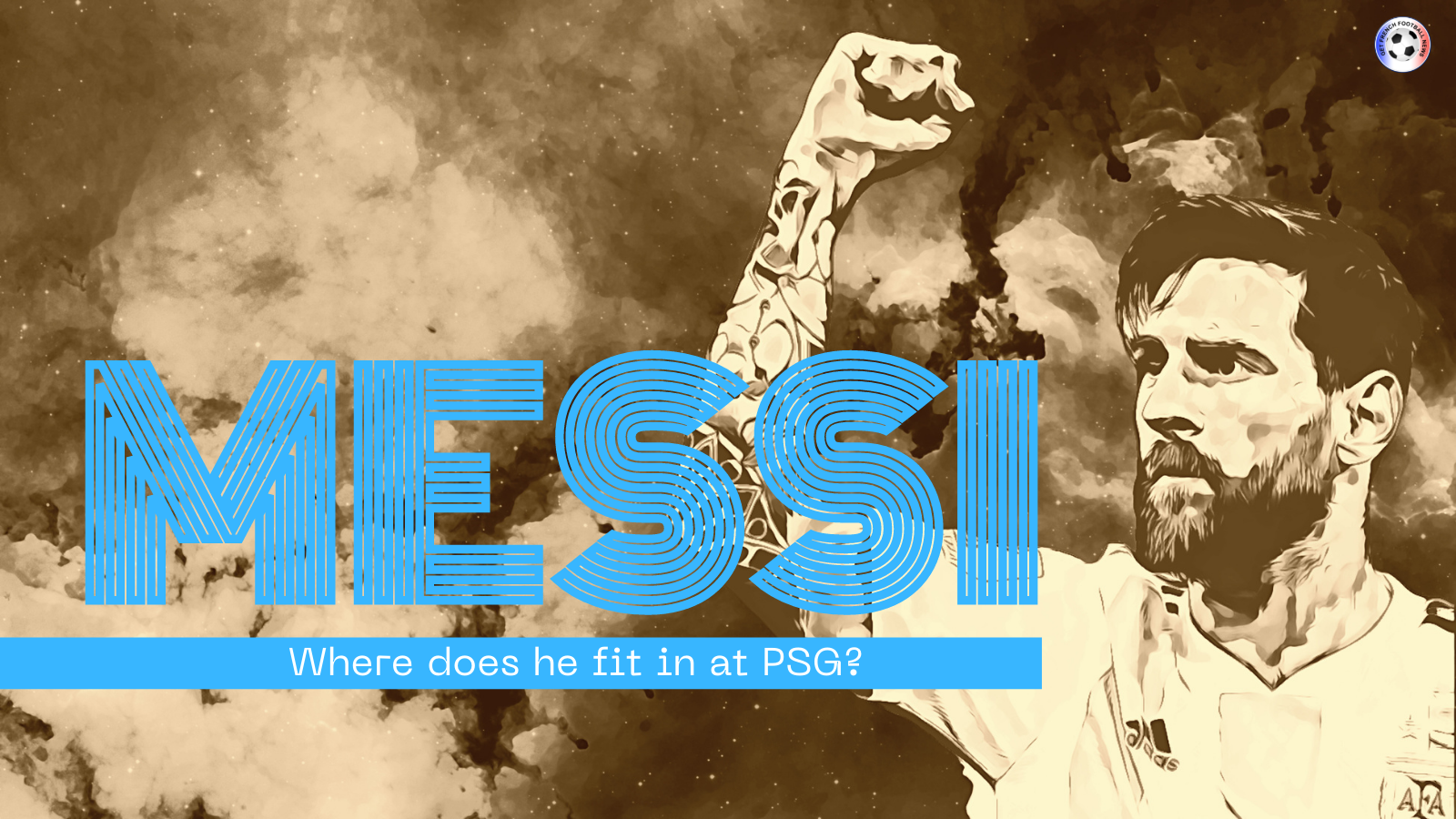 The students of Ho Chi Minh’s University of Economics in Vietnam used 551,232 pieces to construct their world record breaking jigsaw puzzle in September 2011. Measuring 14.85m by 23.20 metres, it took 1600 students a whole day to construct the lotus flower puzzle and break a decade-old record that still stands. PSG manager, Mauricio Pochettino, meanwhile, only has a handful of pieces – and he doesn’t even have to use all of them – but, with Lionel Messi arriving in Paris, deciphering the puzzle may be just as tricky.

A simple way to manage such expectations would be to deploy all four of his main men together in a gung-ho 4-2-4 akin to Brazil’s famous 1970 World Cup winners, or a slightly more conservative 4-2-3-1 with Messi, or perhaps Neymar, dropping deeper into midfield when needed to progress play. As thrilling (or terrifying, if you’re a Ligue 1 defender) as that might be, Paris would risk too easily being exposed defensively once that first line of four is broken, with none of Pochettino’s Fab Four known for their willingness to protect a full-back.

The notion of Di María dropping deeper to break from midfield, as he did to great effect with Real Madrid during his last year in Spain, seems to be a non-starter given the Argentine’s advancing years – at least in Champions League and bigger Ligue 1 games. The ‘Galáctico’ option, however, does seem likely against weaker Ligue 1 sides, especially at home where, before the removal of fans, PSG were close to omnipotent. As with his Spurs side, Pochettino’s PSG have sometimes struggled to break down defensive, bus-parking sides – Lorient exploited such weaknesses last season in a shock 3-2 win. Messi’s creativity, vision and ability to manoeuvre in tight spaces should combat that failing.

Despite being arguably PSG’s most creative and consistent performer over the last two seasons, Di María is often criminally overlooked – perhaps understandably so, given the attention Mbappé and Neymar naturally attract. However, despite that importance to the team, the Argentine is likely to see his game time squeezed this season, especially in European games. This is a process which was already underway to some extent, with considerable restings across PSG’s run-in last season.

With Di María used sparingly and an obligation to start Mbappé, Neymar and Messi when fit, as well as the fact Messi logically takes Di María’s spot in a traditional 4-3-3 or 4-2-3-1 set up on the right, a simple swap of the two Argentinian’s would be the most obvious option. PSG could continue with the mechanisms worked upon last season, only with the world’s greatest player being parachuted in one the right hand side.

This would afford PSG the midfield coverage of a Marco Verratti, Georginio Wijnaldum and Idrissa Gueye/Leandro Paredes trio and effectively relies, as a flat 4-3-3 often does as it can isolate the three forwards, on their stars’ individual quality to win games. Although an overly reductionist appraisal, as Marco Verratti and Achraf Hakimi in particular will also be key to move construction and chance creation, this is a more than solid base on which to build given the identity of Pochettino’s forwards.

PSG’s reported pursuit of Napoli defender Kalidou Koulibaly suggests that, given Marquinhos, Sergio Ramos and Presnel Kimpembe already populate the centre-back department – not to mention the presence and suitedness of Abdou Diallo, as well as Thilo Kehrer – Pochettino could be aiming for a variation of 3-4-3 for bigger Champions League games.

Such a pragmatic setup seems relatively redundant for most domestic fixtures – unless Pochettino plans to play Angel Di María at left-wing-back as Thomas Tuchel did once at home to Angers a few seasons ago. Three at the back, however, would provide a more rigid defensive foundation while encouraging the counter attacking football that aided PSG’s swashbuckling Champions League knockout wins over Barcelona and Bayern Munich last season. The fact that Kimpembe (left), Marquinhos (right) and Ramos (centre) all fit neatly into such a formation underscores its possible effectiveness.

It may, however, leave PSG a little undermanned in midfield, with possibly only Verratti and Wijnaldum as protection, outside of wing-backs Hakimi and Juan Bernat, considering the likely lack of support from forward areas. This could be a problem – much as England found in the EURO 2020 final loss to Italy – against a three man midfield adept at retaining possession. The notion of winning the ball back high up the pitch and countering swiftly is attractive in theory, but relying on being able to press groups of elite midfielders into mistakes is a risky strategy, especially when outnumbered.

Given the skillsets of Pochettino’s premier trio, as with all three of these setups, Messi’s arrival would allow an increased degree of fluidity and interchangeability. A flat three could become a triangle with Messi or Neymar or both dropping off Mbappé between the lines of opposition midfields and defences. Mbappé and Neymar could stretch sides on either flank, doubling up with their full-backs to create space for Messi, Wijnaldum or even Di María in central areas or overloading to hit the by-line and cut back for later runners.

Unlike in Antoine Griezmann’s ill-advised move to Barcelona, each of Pochettino’s striking jigsaw pieces now have obvious nominal roles – Mbappé centre, Messi right, Neymar left. Fitting those pieces together isn’t too difficult, but finding the right picture may yet be a challenge.