FEATURE | Is this the year that Nantes get relegated from Ligue 1? 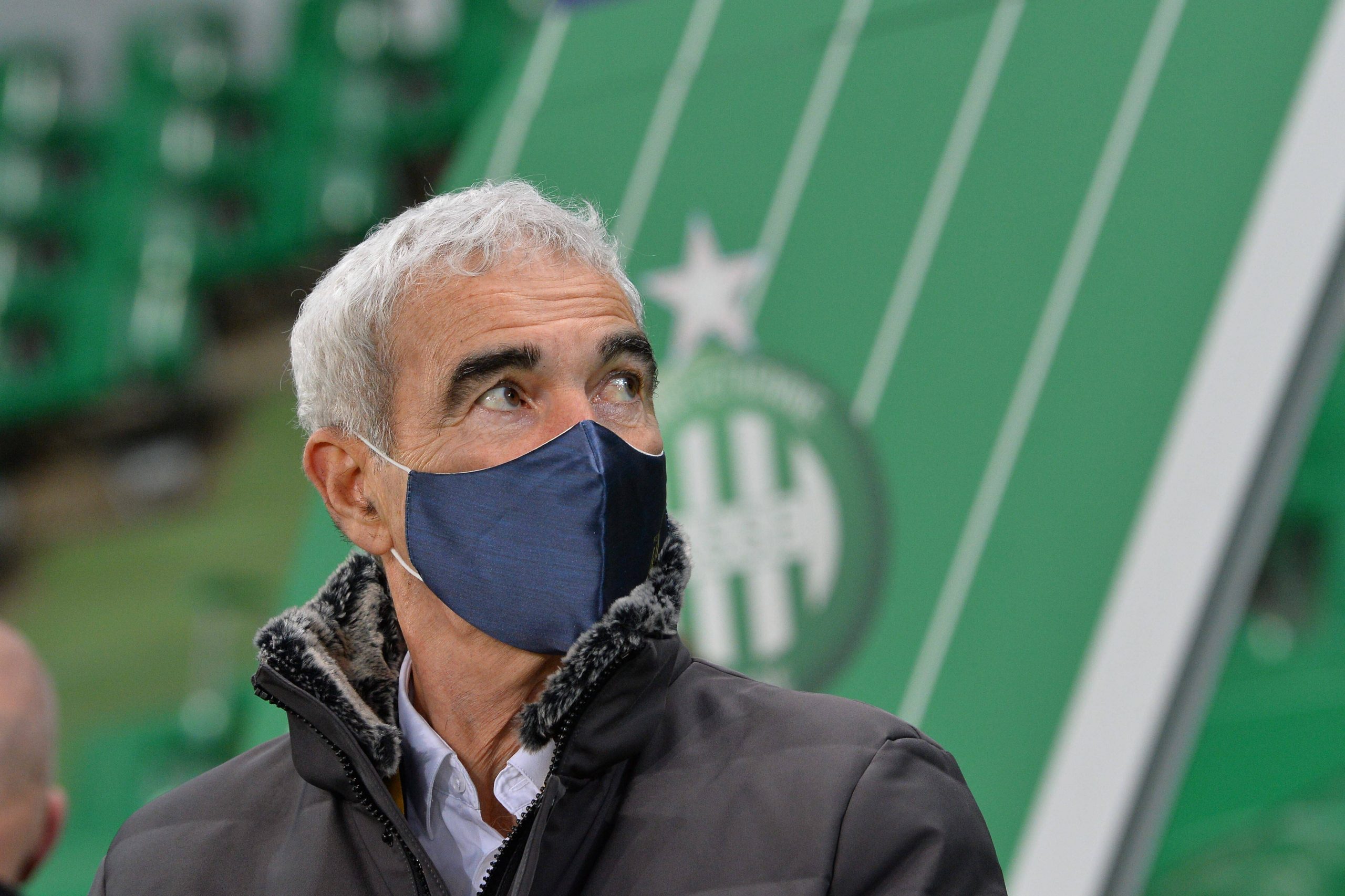 A lot of the focus on Ligue 1 this season has been on the exciting race for the title between Lille, Lyon, and PSG. However, at the bottom of the division, just seven points separated 20th placed Nimes and 16th placed St-Étienne before this weekend’s games. Right in the middle of this relegation dogfight is Nantes. Out of all the bottom teams, Nantes’ position is the most surprising on paper; they finished just four points off of fifth place last season.

This season though they have quietly fallen apart. Last year they were a strong, sturdy defensive side, but it has all gone out of the window in 2020/21. Just four teams have conceded less than their 37 league goals, which is six more than they conceded last season in five less matches. They are currently on track to concede 62 goals this season.

What Caused Their Slump?

The main issue last season was the attack. Nantes struggled to finish quality chances, and the same is true once again in 2020/21. By Understat’s expected points metric, Nantes have had enough chances to have scored 28 league goals this season, but have managed just 22.

They have often missed gaping chances, like in their match against PSG in November. Moses Simon missed a completely open net from two yards out when the game was still at 0-0. Nantes would also miss a penalty in the same match, seeing Les Canaris eventually lose 3-0.

This was not down to the former manager though, Christian Gourcuff. The only notable players in the side are Alban Lafont and Jean-Kévin Augustin. Lafont has failed to take any major steps forward in his once exciting career. His save percentage of 70% has remained the same for the past five years. Whilst quietly impressive, it he has failed to paper over the cracks for the Nantes defence and he has not laid down the gauntlet to be considered a top 5 goalkeeper in the division.

Meanwhile PSG graduate Augustin reportedly joined Nantes specifically to work under Gourcuff. He arrived on a free from RB Leipzig. He vowed “not to make the same mistakes” speaking after his move in October 2020. The 23-year-old has failed to score in three appearances, with no noted injury or COVID history this season. Interestingly, he could still end the season as Nantes’ top scorer if has a sudden uptick in goals, as Ludovic Blas holds that medal with a total of five to date.

This crescendo of poor form came to a peak in December 2020, when Gourcuff became the 17th sacking in the club owner, Waldemar Kita’s, 14th season in charge. After a messy period where Nantes saw police officers launch a search of the training centre in a money laundering case, and Laurent Blanc reject the club’s advances, Raymond Domenech was controversially appointed manager of the club.

Who is Raymond Domenech?

The 56-year-old was best known for steering the French national team’s nosedive in World Cup 2010. It had been nearly 30 years since he had last managed a club side. Nantes fans were completely furious, and infamously blasted circus music around the training centre eight days after the appointment.

In the seven games since the official announcement on the 22nd of December 2020, Domenech has failed to silence the doubters. Nantes’s awful form has continued with four draws and two losses since the turn of the new year.

What impact has Domenech had?

There are some small positive signs. Nantes have scored four goals in these six league matches, which is a slight improvement on previous proceedings. Raymond Domenech has largely reverted the westerners to a simplistic 4-4-2 formation (From a usual 4-2-3-1). It has been narrow, compact, counter attacking football at Nantes since the game against Rennes on January 6th, although vs St Étienne he experimented with a midfield three relying more on the creativity of Imran Louza, which also seemed promising and could have resulted in his first win as Les Canaris boss should the finishing on display been better.

The defence has yet to majorly improve though. An awkwardly high, flat defensive line was caught out by Metz, when Aaron Leya Iseka scored the opener. This was backed up in the same match with a dreadful lack of pressure on the ball, allowing Boulaya to make the score 2-0.

They could have conceded even more goals had Gaël Kakuta scored a penalty in the match against Lens. That, or if AS Monaco hit the target with more of their 14 shots when the sides clashed on the 31st of January.

The attack has seen a small improvement. While Nantes have still just scored four goals inside six matches in 2021, even in the match against Rennes the side looked more confident attacking. They certainly need a goal-scorer though to take up the mantle and go on a run of form.

Previously underplayed forward Kalifa Coulibaly has partnered 22-year-old Randal Kolo Muani upfront. Only Kolo Muani has scored in the Domenech reign. He tucked in a nice finish against Saint Étienne, after some good work down the wing from former Manchester United full-back Fabio. As the pair wheeled away in celebration, a stony faced Domenech watched on.

During the weak attacking displays, and at times calamitous defensive performances, Raymond Domenech has been the centre of attention in recent weeks in Brittany. Not just because no one could have predicted his return from the wilderness, but because of his personal conduct.

Just recently, Domenech was asked by a Mediapro/Telefoot journalist “Do you regret having to come out of retirement to become Nantes manager?” Domenech cheekily mentioned he could ask the same question to the journalist, referring to the Mediapro-TV rights deal fiasco. This story is just one in many interesting and often hilarious quotes pumped out from the former national team manager. He even recently compared his coaching strategy to that of Zinedine Zidane.

Regardless of how entertaining Domenech is, what Nantes care about is their Ligue 1 status. Despite Saint Étienne’s form continuing to deteriorate (Claude Puel’s side have won two in 15), Nantes are in a bad spot. After Lorient’s recent shock victory over PSG seeing them go level with Nantes on points, the pressure is on.

There have been small signs of boosted confidence in Domenech’s side. However, Nantes need to start producing more of their 2019/20 defensive form and start taking chances. If they fail to do this, it is far from inconceivable to imagine Nimes or Dijon catching the side and dragging Nantes into Ligue 2.