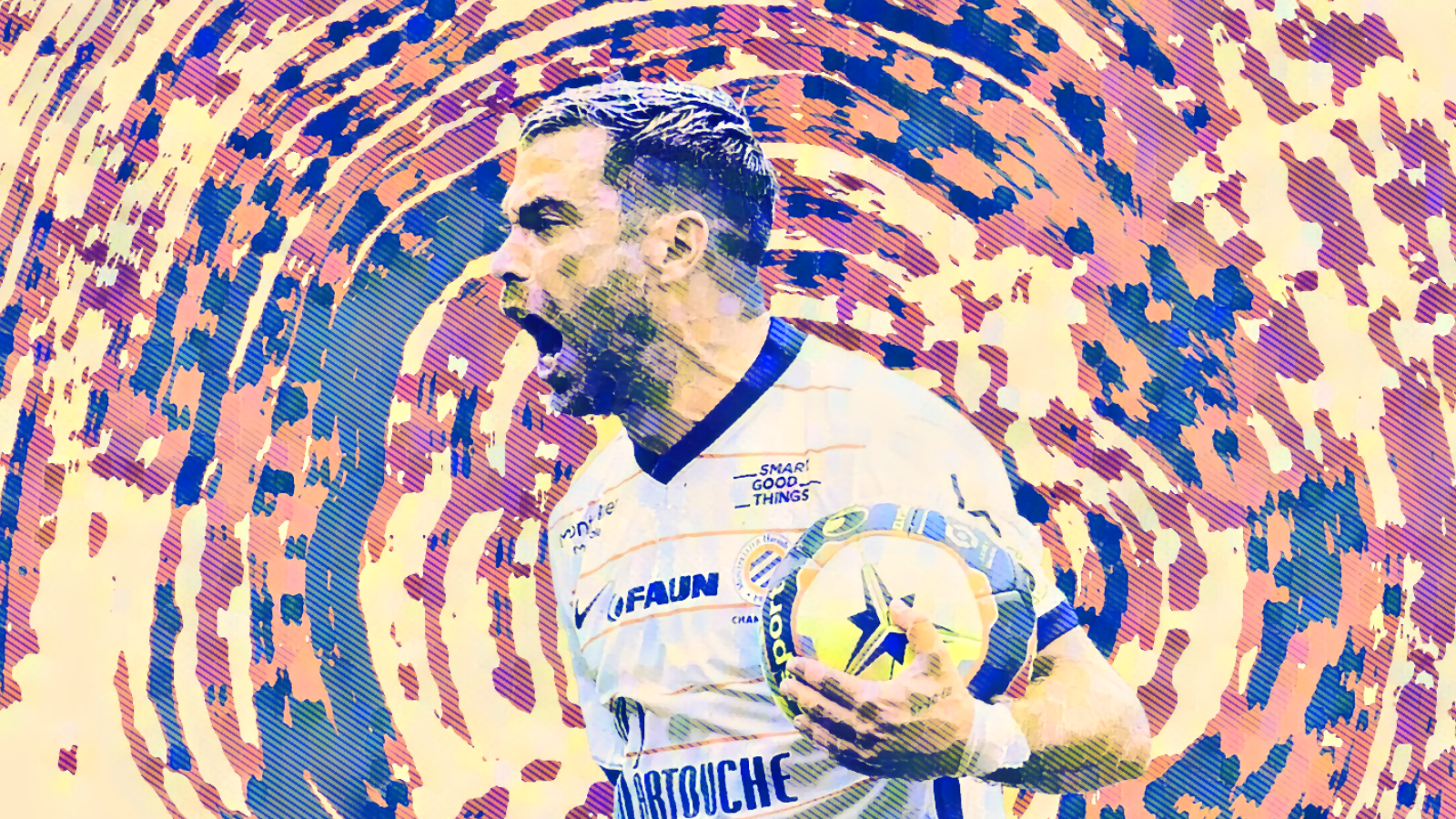 Alban Lafont, GK (Nantes) – With Hugo Lloris now 34, Steve Mandanda 36, and not to mention out of favour at Marseille, and covering keeper Benoît Costil of Bordeaux also into his mid-thirties, succession is a pressing issue for France’s goalkeeping department. AC Milan stopper Mike Maignan (25) seems, rightly, to have been ordained as Deschamps’ next number one but Nantes keeper Alban Lafont shouldn’t be far behind. The 22-year-old has seen a resurgence with Nantes after failing to assert himself for Fiorentina with a consistent assuredness being added to some cat-like reflexes. With Etienne Green declaring for England, there are few other long term options and some early experience in the senior squad would do Lafont good.

Jonathan Clauss, RWB (Lens) – Right-back has been a problem position for Didier Deschamps since the 2018 World Cup win. Benjamin Pavard remains the incumbent as a starter for Bayern Munich but his form has been inconsistent while he often lacks the persistent attacking threat of his peers. Ligue 1’s right-back of last season having returned to France from Arminia Bielefeld, Jonathan Clauss, has been repeatedly championed by Lens fans and the 29-year-old’s consistently effervescent form suggests he’d be an asset for Deschamps. Particularly adept at wing-back, Clauss’ whipped, flat deliveries from all areas and his energy up and down the flank could become a reliable outlet and creative force for France if given a chance.

Benjamin André, DM (Lille) – Lille’s title winning leader may be past 30 and his chance at international level may have gone but his unerring consistency and low-key midfield excellence is something every team needs. Few players in Europe perform the all-round, water-carrying, midfield facilitator role better than André and if Deschamps wanted to give Paul Pogba a little more freedom in a three man midfield, André could be the perfect, and most reliable, enabler alongside N’Golo Kanté.

Maxence Caqueret, CM (Lyon) – Possibly due to the 21-year-old taking up a slightly more functional, defensive role under Peter Bosz, this season hasn’t seen Caqueret’s best form so far but his quality in possession and midfield coverage remain impressive. Although oddly not used consistently by Rudi Garcia last season, Caqueret could be the player Lyon build their midfield around long term and, should he realise even half of his potential, a senior France cap won’t be far off. With depth relatively thin in midfield areas for Deschamps, such recognition may already be overdue as the closest option France have to Marco Verratti.

Téji Savanier, AM (Montpellier) – Despite Deschamps name checking the Montpellier captain and Savanier occasionally captaining France’s Olympic side in the summer, he’s yet to be handed a senior call up. Given his supreme technical ability and a purple patch of form, his continued rejection borders on the criminal. Still 29, the rugged Savanier still has so much to offer Les Bleus as a midfield destroyer, dictator and creator. Both Olympic team mate André-Pierre Gignac and MHSC coach Olivier Dall’Oglio have compared him to Zinedine Zidane. Given Deschamps’ midfield options beyond Paul Pogba and N’Golo Kanté, Savanier should arguably be starting for France, depending on formation. A 4-3-3 alongside Pogba and Kanté could suit him, and the team, perfectly.

Amine Gouiri, FW (Nice) – Given the hype and transfer speculation that surrounds a host of young Ligue 1 players, it’s surprising how little Gouiri is being talked about as a potentially world class talent. Since joining Nice from Lyon last summer, he’s remained Les Aiglons’ standout performer and with a reinvigorated Kasper Dolberg and the arrival of Andy Delort to compliment his talents, Nice have exploded under Christophe Galtier. Although he undoubtedly suffers with serious competition in this area of the squad, as a skilful, swaggering, creative, goal scoring inside forward, the 21-year-old would be a very useful option off the bench for Deschamps as a wild card or unknown quantity.