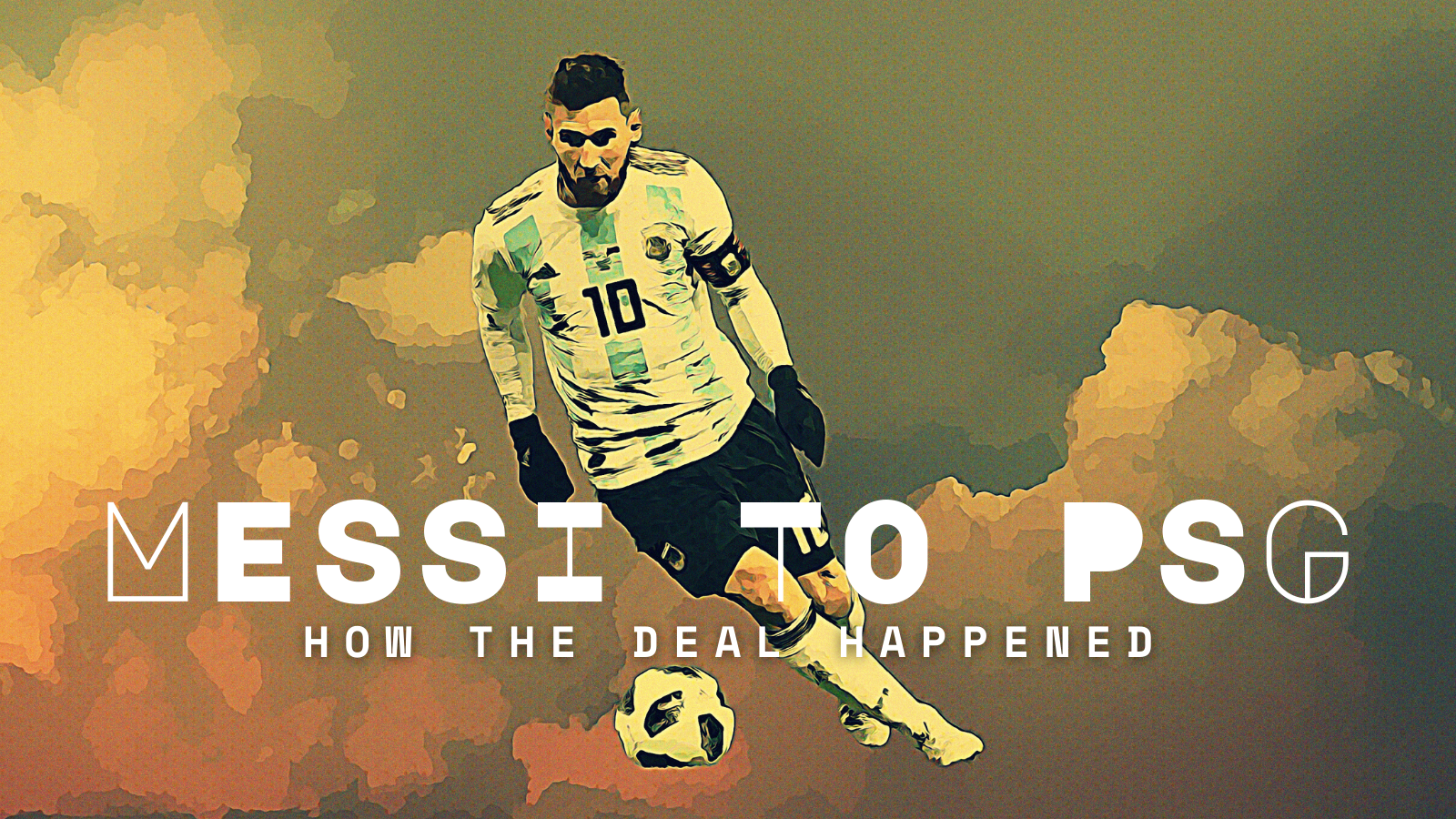 This week, Paris Saint-Germain pulled off the unthinkable.

Throughout the summer, it appeared a formality that Lionel Messi would remain in Catalonia, even as June 30 sailed by and the Argentine’s Barcelona deal expired. All would be resolved as soon as the once-wantaway forward had returned from a victorious Copa América campaign.

The stage was set for the six-time Ballon d’Or winner to agree a two-year extension with the club last week, before a dramatic volta in the piece saw the Blaugrana announce their record goalscorer’s departure on Friday evening.

Reports have diverged as to how proceedings so spectacularly collapsed, and the various parties involved have accused each other of being responsible for the fiasco. Barcelona’s initial statement appeared to lay the blame at La Liga’s door, having indicated that club and player had agreed on terms before Messi’s registration was denied.

So began a whistle-stop transfer saga that had always seemed inescapably destined to one conclusion – throughout the weekend, PSG had been the lone club in serious talks with Messi. There was an air of inevitability to the move, as Les Parisiens emerged as the only club with the financial might to pull off the signing – despite ensuring French football’s financial regulator earlier this summer that it would make sales of €180m this window to balance the books. But this was simply too good an opportunity to turn down. With talks between Messi’s entourage and the PSG management taking place throughout the weekend, crowds of fans began to gather at Paris Le Bourget airport by Monday afternoon in anticipation.

According L’Équipe‘s report on the transfer, it had been Messi’s team who had first reached out to PSG – and despite rumours of other clubs’ involvement, Les Parisiens were confident throughout the last week that the signing would be secured. The last few days had seen a flurry of meetings at all levels of the club, as the medical, commercial, marketing and sporting departments all adopted battle positions.

The Argentine’s representatives, though, were wary of rushing proceedings and scrutinised every detail of the contract on offer. Despite the relative speed at which the deal was concluded, there had been one sticking point – the Argentine’s image rights – in what became a two-year deal with an option for a further season.

Shortly before 4pm yesterday, Messi touched down at Paris’ Le Bourget airport and emerged to a crowd of supporters from a window, in a scene that seemed akin to a papal inauguration. After a medical at the American Hospital in Neuilly, the Argentine headed to the Parc des Princes for his first pictures in a PSG shirt, as the club teased his arrival with videos throughout the afternoon. Later that evening, Lionel Messi signed his two year contract, with one optional season, at the Royal Monceau hotel, in the north-west of Paris.

One year after their first attempt, PSG had finally got their man. From the tears of his final Barcelona press conference to sitting next to Nasser Al-Khelaifi on Wednesday morning holding up a PSG shirt, the past week will have served up its fair share of surreal scenes.

After Zlatan Ibrahimović in 2012 and the Neymar/Kylian Mbappé double swoop in 2017, PSG have once again redefined the idea of the marquee arrival – this is not just a signing to take the club to the next level, but one that will shake up the very foundations of European football.