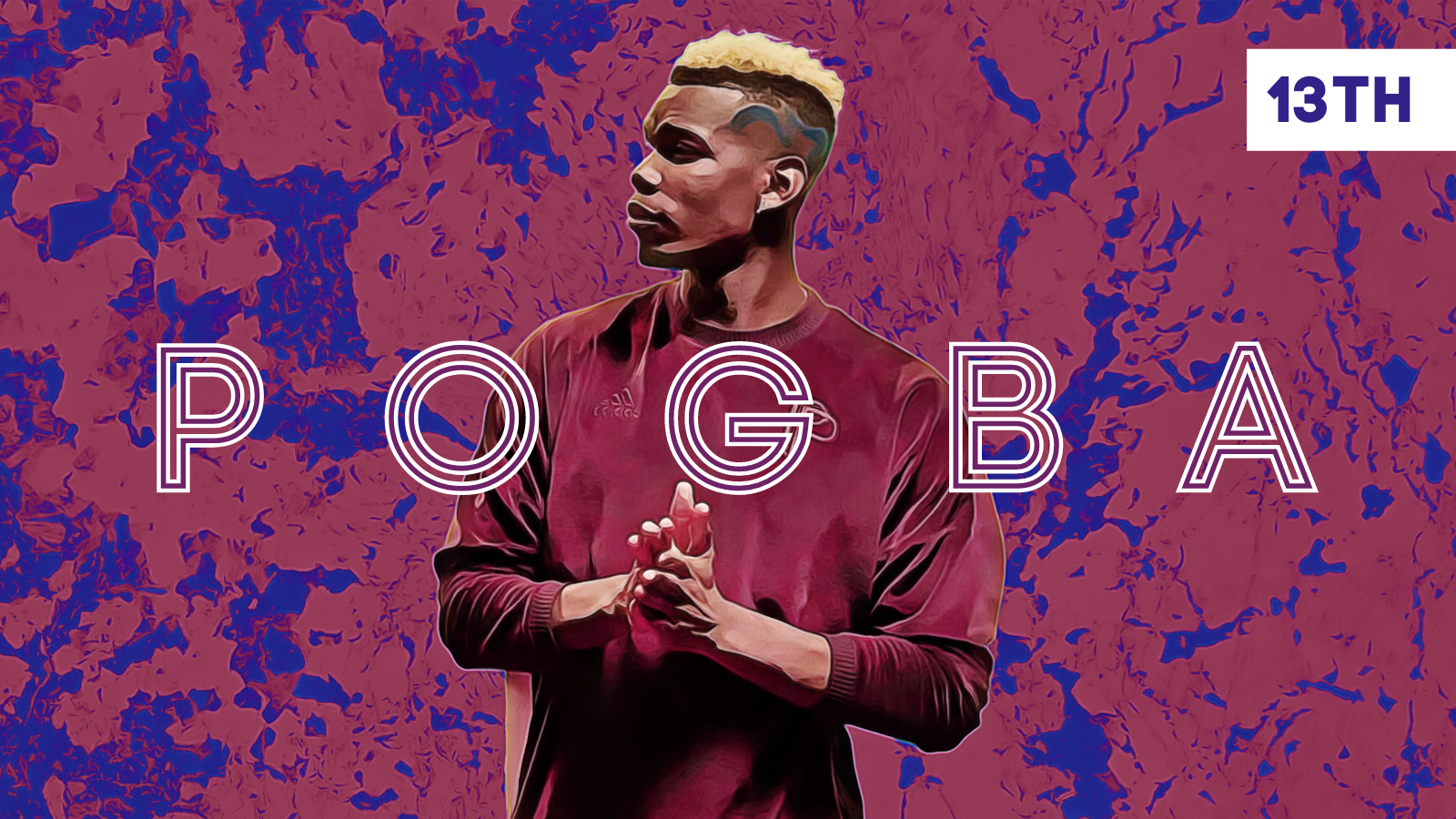 This article is part of GFFN’s French Player Of The Year Award 2021 countdown. Follow the daily feature series here on GFFN as we build up to naming the best French player in the world this year. Look out for 12th place tomorrow.

2021 has been a year of mixed fortunes for Paul Pogba, with his domestic displays and his international performances showing a clear split. Yet, with that being said, the French midfielder remains one of the most prodigiously talented of his era.

Ole Gunnar Solskjaer leaned on Pogba heavily at times throughout his tenure as Manchester United coach, citing his experience of working with the French international with United’s under-23 team, and for the most part this was a success. It’s difficult to gauge Pogba’s progress because the team he was playing in didn’t necessarily achieve the success that they should have done. Finishing second in the Premier League was a fine achievement when you compare the United team to Manchester City, but it’s hardly something to write home about.

When a team doesn’t have success people tend to look for reasons why, and this is where Pogba finds life difficult in the Premier League. The reality is that he is an attacking midfielder playing in a league that no longer makes life comfortable for players of that type. Mesut Özil found this, Juan Mata too and only David Silva was able to escape the changing trends of the English top flight, mainly due to being coached by Pep Guardiola. In 2020/21, Pogba missed 12 Premier League matches but still managed to contribute by scoring three goals and adding five assists. It was hardly a record-breaking year for a player of Pogba’s talent, but it was enough to ably support Bruno Fernandes.

Euro 2020 followed and the former Juventus midfielder would once again shine, unsurprisingly next to N’Golo Kanté. Les Bleus would suffer a disappointing penalty shoot-out exit to Switzerland in the round of 16, a match where we would see the best and worst of Pogba. On the ball and in the opposing team’s half, Pogba is one of the most valuable players in world football. He makes things happen. His passing is intricate, he can hold defenders off and drag them out of position, and, as we saw in that aforementioned match against the Swiss, he can fire a shot from distance into the top corner. However, Pogba would then make a catastrophic mistake, losing the ball inside his own half and failing to track back, which led to the Swiss pulling a goal back and setting up the mother of all comebacks.

Unfortunately, for all his technical talent, Pogba has struggled to truly find his role when his team isn’t in possession of the ball. Didier Deschamps has counter-balanced this with his use of Kanté next to Manchester United’s record signing, but he still has lapses of concentration in him. It is these lapses which keep Pogba out of the top 10 on this list, with his team often having to suffer through long periods of matches because of his lack of defensive effort with the promise of an eventual piece of game-changing brilliance.

Manchester United’s 2021/22 season has been played against a backdrop of poor results and contractual uncertainty with regards to the former Juventus playmaker. His current deal ends in June 2022 and he has done his chances of earning a move little harm with his displays this far this term.

Starting the season with seven assists in nine Premier League matches has been impressive, but once again circumstance has acted against him. An awful challenge in the 5-0 defeat to Liverpool saw Pogba handed a three-match suspension and a subsequent thigh injury could keep him on the side-lines until the new year. By then Pogba will be able to speak to clubs outside of English football about a Bosman deal, as well as sign a pre-contract agreement. Few teams can now justify spending a huge transfer fee on a luxury player like Pogba, but when there is no transfer fee attached, he becomes an altogether more attractive prospect.

Ralf Rangnick’s arrival at Manchester United will signify a new era at Old Trafford, with high-pressing and intensity being the modus-operandi moving forward. Even the most ardent Pogba fan will admit that doesn’t necessarily play to the midfielder’s strengths. As such, it’s likely Pogba will leave Manchester sooner rather than later, and this is a good thing for French football. The midfielder needs to pick his next destination wisely, he has to go to a club that has a midfield packed with energy and talent, so he can showcase his extraordinary technical skills without the responsibility of leading a team.