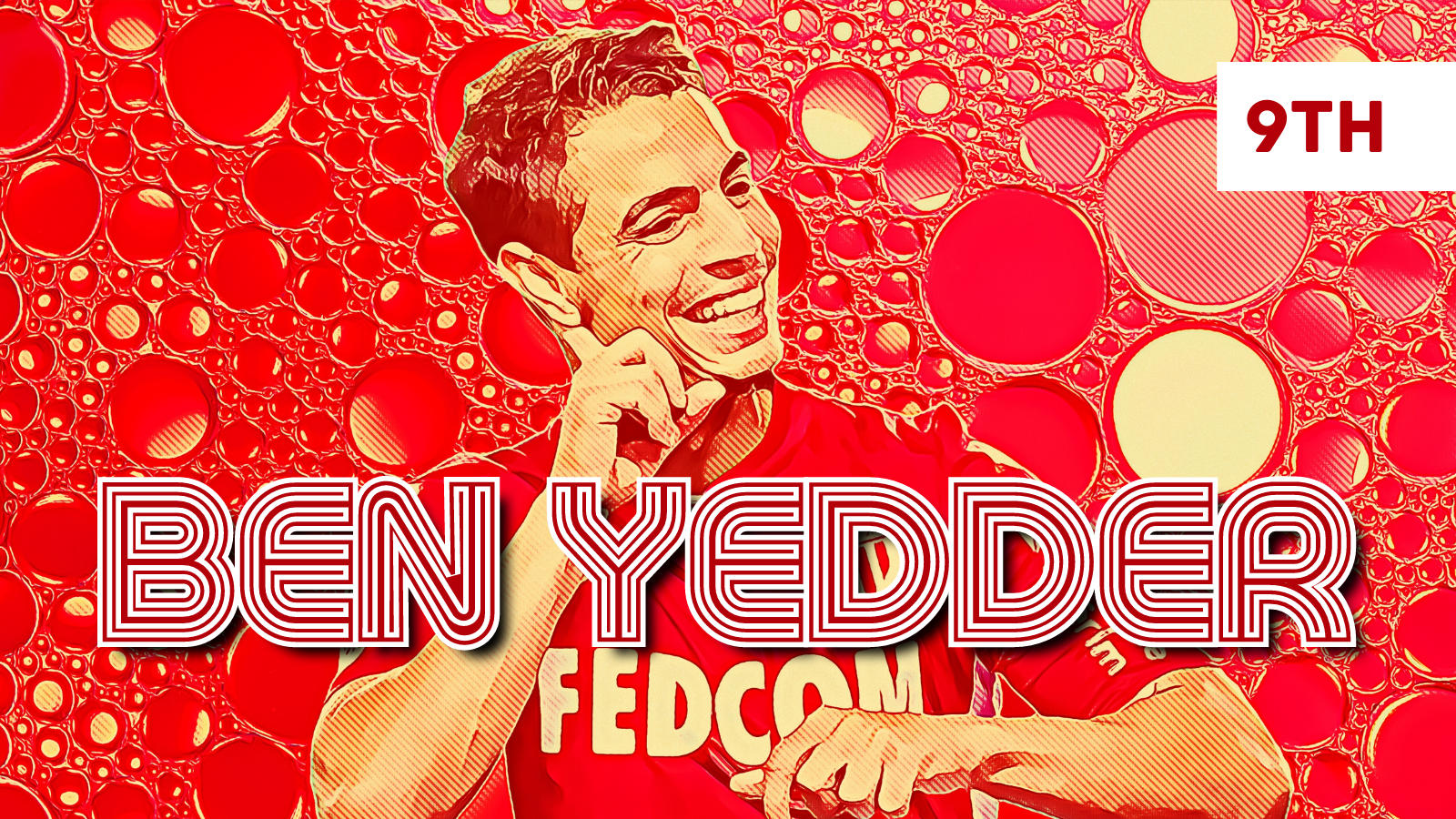 This article is part of GFFN’s French Player Of The Year Award 2021 countdown. Follow the daily feature series here on GFFN as we build up to naming the best French player in the world this year. Look out for 8th place tomorrow.

The 2020/21 season was always going to be an important one for Wissam Ben Yedder. A player who falls in the ‘nearly’ category when talking about top-class strikers, Ben Yedder headed into a season which could’ve defined his career at the top level. Despite finishing the turbulent, truncated 2019/20 campaign at Monaco with 19 goals and 10 assists across 31 games in all competitions, the former Sevilla man had something to prove under new boss Niko Kovač.

Monaco finally came to terms with their deteriorating situation in the 2019/20 campaign, as coach Leonardo Jardim left in December for the second time. Roberto Moreno was appointed, despite the Spaniard having no experience in managing a top-tier club. The team went through constant formation changes in that period, where Jardim stuck to his 4-2-3-1 or a 4-4-2 and the occasional 3-5-2, Moreno used a more expansive 4-3-3, and results were inconsistent in the second half of the campaign. Ben Yedder would often play beside Islam Slimani in Jardim’s two striker shape, but Moreno’s arrival saw him play as the sole forward while Slimani operated on one of the flanks. The Frenchman proved lethal in both the approaches.

Kovač’s hiring came after the arrival of Paul Mitchell as sporting director as the revival began. Kovač brought a levelling up of Moreno’s expansive brand of football, as the players generally had the skillset to stick to Kovač’s alignments on positional play, vertical progression and pressing high up the pitch. Monaco evolved. 2021 has seen the coming together of what was being built since Ben Yedder joined in August 2019.

Different approaches to the game under different managers improved the Frenchman as a footballer and he now finds himself playing for a manager who’s comfortable with a front two or a single striker shape. Now club captain, the 31-year-old’s ability to conduct play and drop between the lines has been used constantly by a manager who has always emphasised space manipulation and using half spaces or those that exists between the lines.

The 2020/21 campaign under Kovač ended with Ben Yedder contributing to ten goals in the last two months to take the club to the Champions League qualifiers having incredibly been in contention for the title on the final day of the season. While the months before that were riddled with inconsistencies, the Frenchman’s contributions were often still decisive. At the start of 2021, he famously got a brace and an assist in the 3-2 win over Montpellier before scoring another decisive brace in a 2-1 win over Nice.

There were questions marks over his consistency early on in the 2021/22 campaign as Ben Yedder went goalless in the first five games. But he caught fire from the Nice game onwards and managed seven goals in ten. Despite Ben Yedder overperforming his expected goals metric consistently at Monaco, international football has remained scarce for the 31-year-old as he has been restricted to sporadic appearances from the bench in the last year. France’s squad depth in the front line has only grown of late, making it next to impossible for Ben Yedder to become a regular.

While the current campaign has been slightly disappointing by his usual standards in terms of goals per 90 minutes and assists per 90 minutes, he has overperformed on his non-penalty XG – by 2.0 at the time of writing. He performed in line with his xG in the 2020/21 campaign, while coming up with an overperformance of 4.1 in the 2019/20 season, a reflection of his quality as a goal scorer.

In the previous campaigns, Ben Yedder’s ability to progress the ball into the final third was a key aspect of his play but ball progression numbers have taken a hit this season. Monaco’s chance creation as a team has come down and their expected assists tally for the campaign is, at the time of writing, the eleventh best in Ligue 1 so far. That’s a considerable drop keeping in mind that they were third in the table in that department. Progressive passing hasn’t been an issue for them with those numbers being much closer to last season, their inability to create has been a main issue.

Ben Yedder has suffered as a result but, although that has led to question marks over his consistency, the 31-year-old has already done enough to prove that he’s one of the most reliable forwards in Europe. He remains hugely important for Monaco going into 2022.