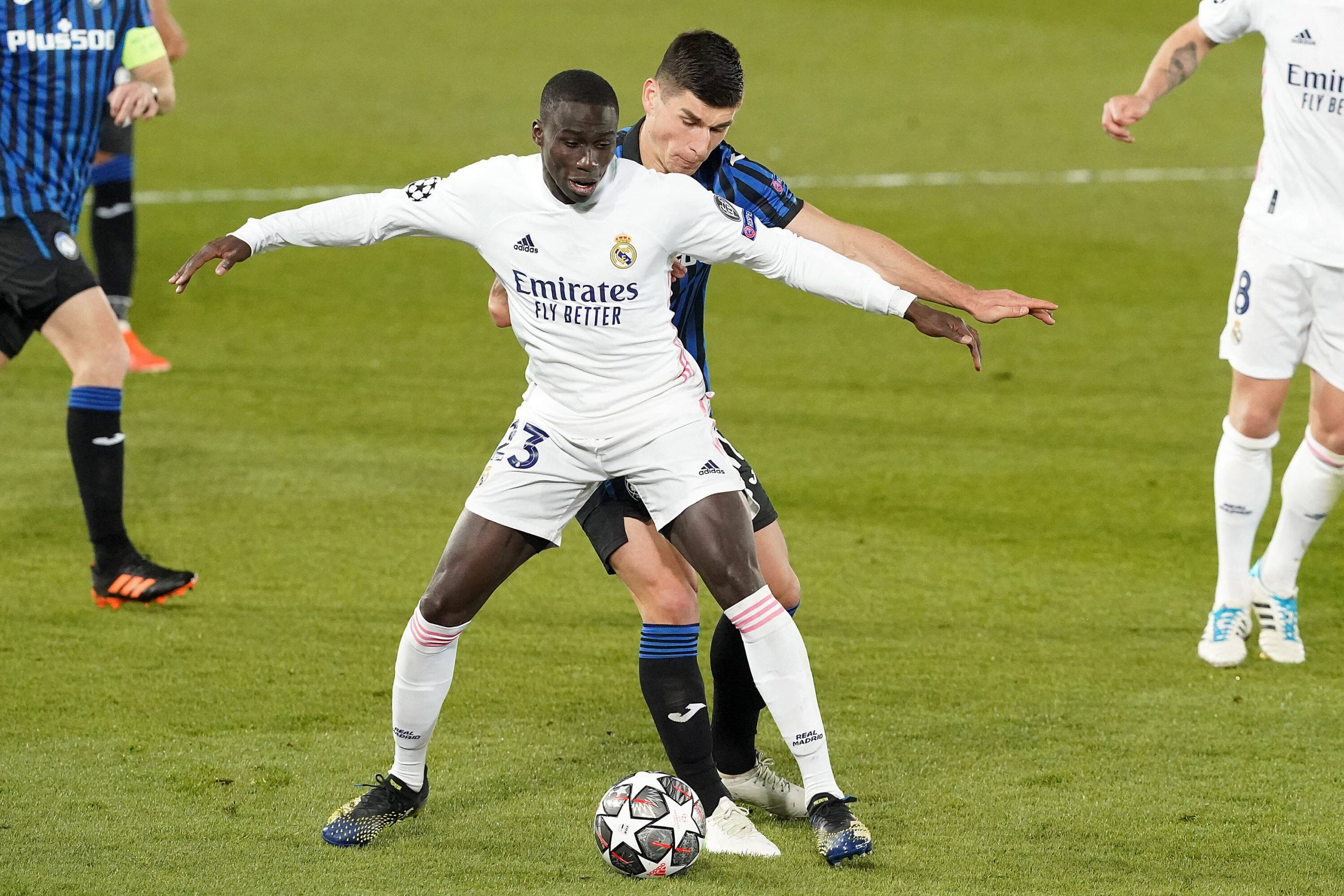 French full-back Ferland Mendy is not unhappy at Real Madrid reports Saber Desfarges after reports emerged in Spain that alleged the former Lyon defender was upset over his contractual situation and could leave the Spanish capital.

Spanish outlet Sport had suggested that Mendy was disheartened with his salary that had been cut by 10% during the pandemic, which meant a drop from €5m to €4.5m a year. However, according to Desfarges, Mendy has never complained about his contract, his fully happy in Madrid and has no plans to leave this summer.

The Frenchman joined Real from OL in June 2019 for a fee of €50m and has accumulated seven France caps to date.