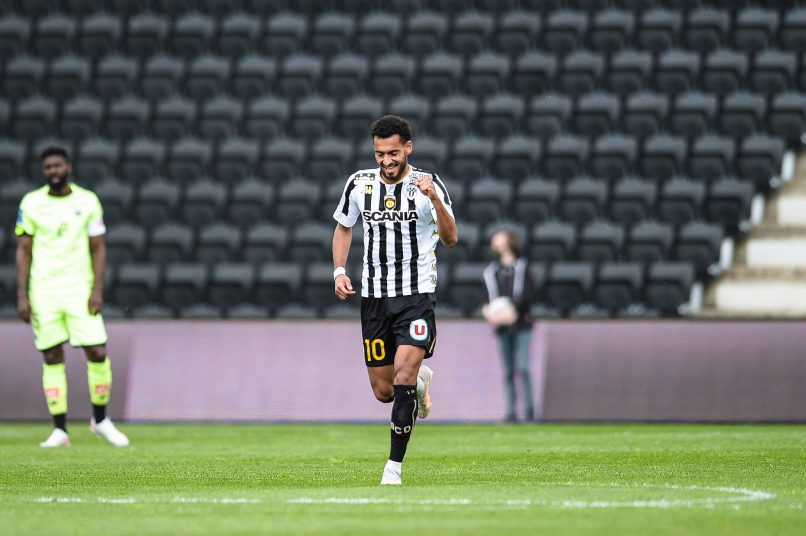 Despite much talk of a move for Angers’ most sellable asset, midfielder Angelo Fulgini, with French football’s strict financial watchdog imposing sanctions on Le SCO this summer, a move away never fully materialised for the Frenchman.

As L‘Équipe report this morning the closest the 25-year-old came to leaving the club was a deadline day bid from Dutch side Feyenoord of €7m or €8m. However, this fell well short of Angers’ €15m asking price and was rejected by the club. While the Fulgini camp was disappointed by the deal’s collapse, Fulgini is excited to play for the attacking Gérald Baticle this season with Angers sitting second in the fledgling Ligue 1 table.