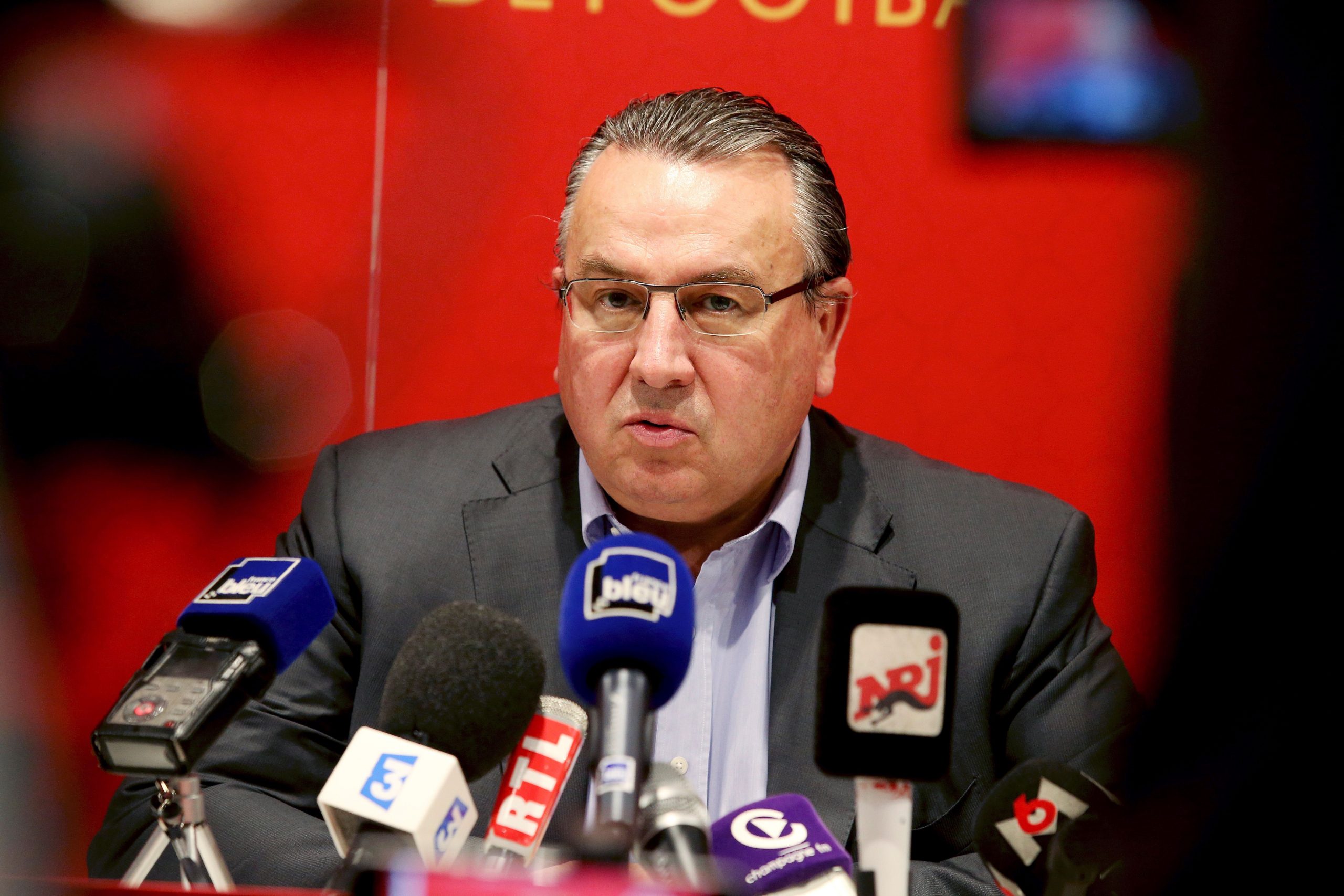 The Châlons-en-Champagne Tribunal has ordered the French Football Federation (FFF) to pay Ligue 1 club Stade de Reims €4.76m, owing to a dispute that occurred in the 2015/16 campaign.

In that particular season, SDR finished in 18th in Ligue 1, which was a relegation place. At the same time, SC Bastia finished 10th but were facing major financial difficulties. Reims therefore felt that they would remain in Ligue 1 and that French football’s financial watchdog would demote the Corsican side instead to Ligue 2.

This did not occur, despite Bastia being relegated as far down as the 5th division by the financial policeman later on, and Reims were still demoted from the French 1st division.

In January 2019, Reims sued the FFF for €21m for damages incurred by their decision-making – the Châlons-en-Champagne court has validated SDR’s arguments, but in a judgment that would see them earn less than 25% of what they initially demanded.

Reims President Caillot reacted to the ruling: “The amount is considerable, especially when you consider the current context. The tribunal viewed us to be in the right. There is now the possibility that the FFF appeals, and we will see what they do, but we are satisfied.”