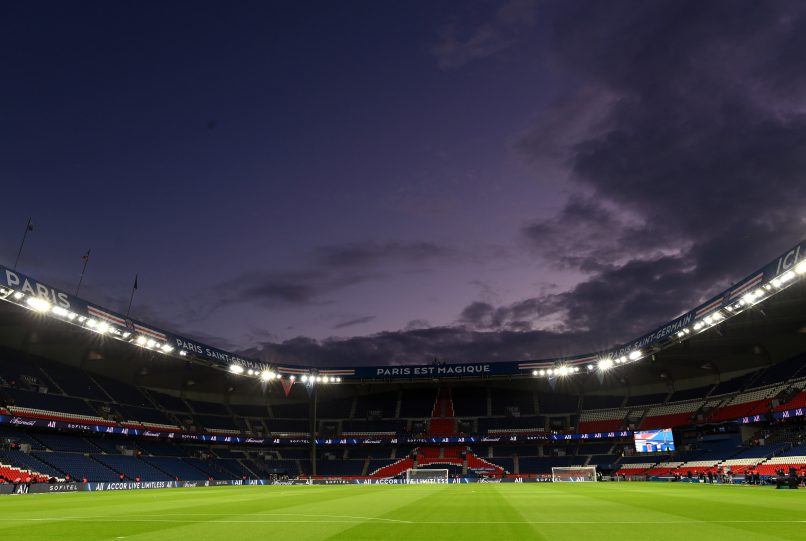 L’Équipe report that the French Federation will earn €400,000 from tomorrow’s World Cup qualifier against Kazakhstan being played at the Parc des Princes instead of the Stade de France.

Although Les Bleus were scheduled to play at the national stadium, works on regional train lines have meant that the fixture has been moved to the Paris Saint-Germain stadium, where national team games had been played before the 1998 World Cup.

Hosting the match in the Stade de France would have instead cost French football authorities €800,000. The rent for using the stadium is set at €2.1m, while the overall organisation costs amount to €700,000 – the FFF would need to make €3m in ticket sales to turn any sort of profit.

The federation is known to be displeased over the contract they have with the stadium, which means that France games either lose the organisation money or gain it very little. In a recent interview with Le Parisien, FFF president Noël Le Graët, has lamented the unfavourable terms in the deal, which runs until 2024:

“We’ll see after 2024, the Olympics [in Paris], whether the stadium is modified or if the state takes on its management more. But under the current conditions, we signed the contract because we needed a stadium for the 1998 World Cup, it’s enough now. We’ve paid enough. We will only renew the contract under favourable financial terms for the federation.”