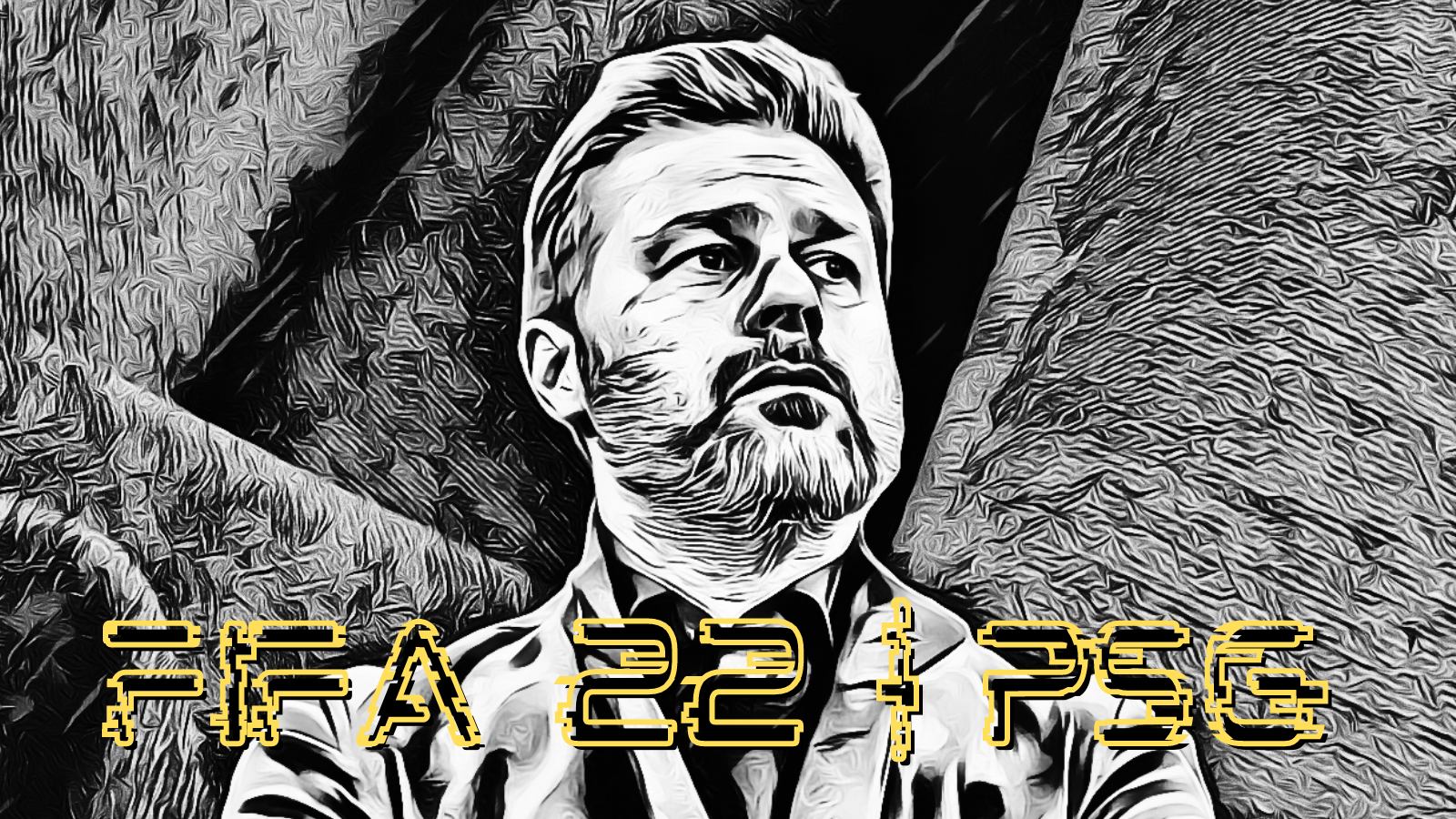 With the release of FIFA 22, GFFN’s Adrien Dryll takes a look at the best Ligue 1 and Ligue 2 clubs to take on your career mode journey. Next up a special PSG themed challenged to round out the series. You can read the series in full here on GFFN.

Background
Since its creation, PSG seem to have been fighting against the rest of the world. The 2011 takeover put PSG in an omnipotent position and the club was accused of creating its history from nothing thanks to big money transfers. Obviously, Qatar’s money helped Paris enter a new sphere and inevitably made the club one of the most hated in world football. Nevertheless, much like the city itself, that glamour and glitz has always been in the club’s DNA. Formed in 1970, PSG quickly created a strong fanbase as the 1990s become the club’s first golden era thanks to players like David Ginola, George Weah, Valdo and club legend Rai. Since 2011, it’s been a roller coaster of emotions as the club spent big but, so far, hasn’t managed to win a major European trophy, even with the likes of Neymar, Kylian Mbappé, Zlatan Ibrahimović and Thiago Silva. This season, the Parisian club added Lionel Messi, strengthening its status as a global brand but piling even more pressure. Will PSG ever win the Champions League?

Your Challenge
Help PSG win the Champions League using ONLY current or former academy players. How? By selling most of the squad and using that money to bring back former residents of the Camp Des Loges. Is it realistic? Not at all. Will it be fun? Definitely.

Team Goals
First two seasons: Build a team entirely made of current or former academy players. Sell the rest of the team and try to win Ligue 1. Go as far as you can in the Champions League.
Third and fourth season: Using only academy players in your starting eleven, win Ligue 1 and try to win the Champions League.
Fifth season: Win the treble of the UCL, Ligue 1 and the French Cup.
Sixth season: Promote new talents from the Paris region to make PSG the most successful team in France and in Europe.

To complete this challenge you’ll have to sell all the players that do not fit the academy criteria and bring back the ones who do. Fortunately, you’ll get good money for each player you sell. In goal, you have the choice between two quality keepers: Alphonse Aréola and Mike Maignan. Go for Maignan. The former Lille stopper is only 25, has a rating of 84 and has the potential to become the next big thing. Your defence will include Presnel Kimpembe (83-rated) and Dan-Axel Zagadou at centre-back. Kimpembe is well-known but Dortmund man Zagadou has been more discreet, although he remains a promising centre-back. The giant (6’4) is still 22 and has a potential of 84. With a rating of 78, he’ll be the perfect match for Kimpembe, playing the stopper role while you rely on Kimpembe’s speed.

At right-back, go for Colin Dagba. The little full-back is 76-rated and has a fair potential of 80 but he’s a weak spot in your defence. Despite being agile, quick and technical, you’ll have to train his defence to make him competitive. On the other side, you’ll find Ferland Mendy. The Real Madrid man is a gem and has everything: pace, defence, skill and even a good shot (64) plus a five star weak foot. At 26, he’s one of the most complete defenders in the game.

In midfield, go for a trio with two holding central midfielders and a number 10. Pair Adrien Rabiot with Yacine Adli at the base. Rabiot, despite some behavioural issues, remains a solid box-to-box player with passing, shooting and defence to help you create chances as well as defend. The Frenchman is 81-rated and has a potential of only 82 but if you play him regularly, his rating will go way higher as he is still young (26). Adli is Rabiot’s doppelganger but is a bit more attacking-minded in skill-set. He’s only 20 and has a potential of 81. Adli too could easily outgrow that if you play him regularly instead of Boubakary Soumaré or Mattéo Guendouzi.

Christopher Nkunku’s progression has been impressive over the last few years, playing as a CAM or sometimes even as a second striker. Put him just behind the striker and he’ll provide assists, long-range goals and skill galore with his pace (79), shooting (77, with a nice 79 shot power), passing (81) and four stars skill moves. At 23, he’s 82 rated and could go up to 87, making him one of the best players in the game.

Finally, the front three. On the right is Moussa Diaby. Diaby is lightning quick (94 pace), very skilful (87 dribbling, four stars skill moves, 92 agility) and isn’t a bad finisher (73 shooting). Train this last attribute to make him one of the deadliest wingers in the game. On the other side is Kingsley Coman – we’ll get to him specifically later. Finally, up front go for Crystal Palace’s Odsonne Edouard. It’s a bold choice as Moussa Dembélé isn’t bad either, but Edouard could offer more variety and has a better progression margin than Dembélé. His current rating is only 76 but it could go up to 83. Edouard has better attributes that will make him a fun striker to play with. He’s tall (6’1), has some pace (81), skill (four star, 81 agility and 84 balance), some strength (82) and good shooting (79 finishing). Once he reaches 83, you’ll have one of the most complete strikers in the game.

Star Player
Kingsley Coman, 25 (85/86) – The best player in your team by far, Coman will be a constant threat on the left. His incredible acceleration (94) will leave defenders on the floor and his nice passing stats will guarantee assists. Train his finishing to make him even more deadly.

Prospects
Tanguy Kouassi, 19 (71/85) – CB/CDM: Kouassi was one of the academy’s biggest prospects when he left for Bayern Munich in 2020. In the game he has some interesting potential too. Once fulfilled, he’ll become your main man in defence alongside Kimpembe.

Boubakary Soumaré, 22 (78/85) – CDM: Soumaré played a big part in Lille’s 2021 title and, by bringing him back to PSG, you’ll get a promising defensively minded player capable of covering long distances on the pitch and annihilating your opponents’ attacks. Play him instead of Adli if you want more balance in your midfield.