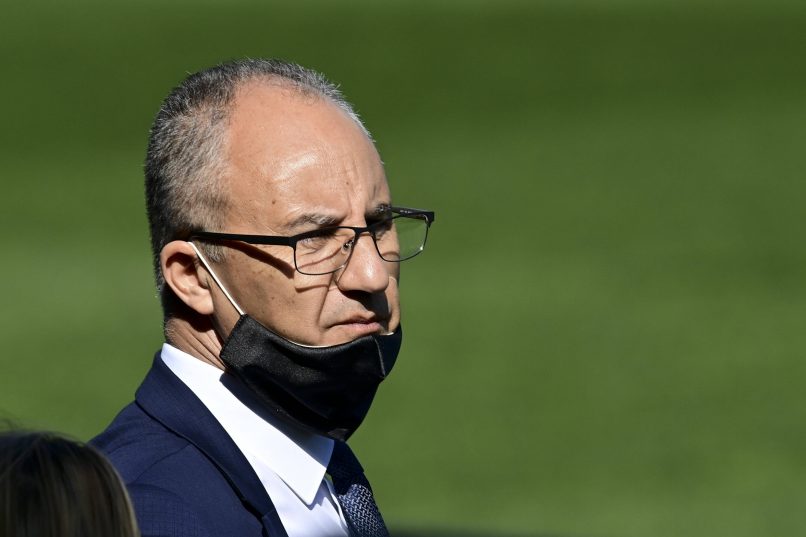 FIFA have announced this afternoon that Ligue 1 side Angers and second tier club Paris FC have both seen their transfer bans overturned following a successful appeal.

The governing body of world football had suspected both teams of carrying out a bridge transfer – however, FIFA’s appeals committee has deemed that the two teams had “provided sufficient evidence to rebut the presumption” such a deal had taken place.

The transfer in question was that of young attacking midfielder Kevin Bemanga, who had joined Paris FC in the summer of 2020 before moving to Angers a month later, in order to circumvent the payment of youth development compensation fees. The teams had initially been sanctioned in April of last year in a sentencing that was the first of its kind.