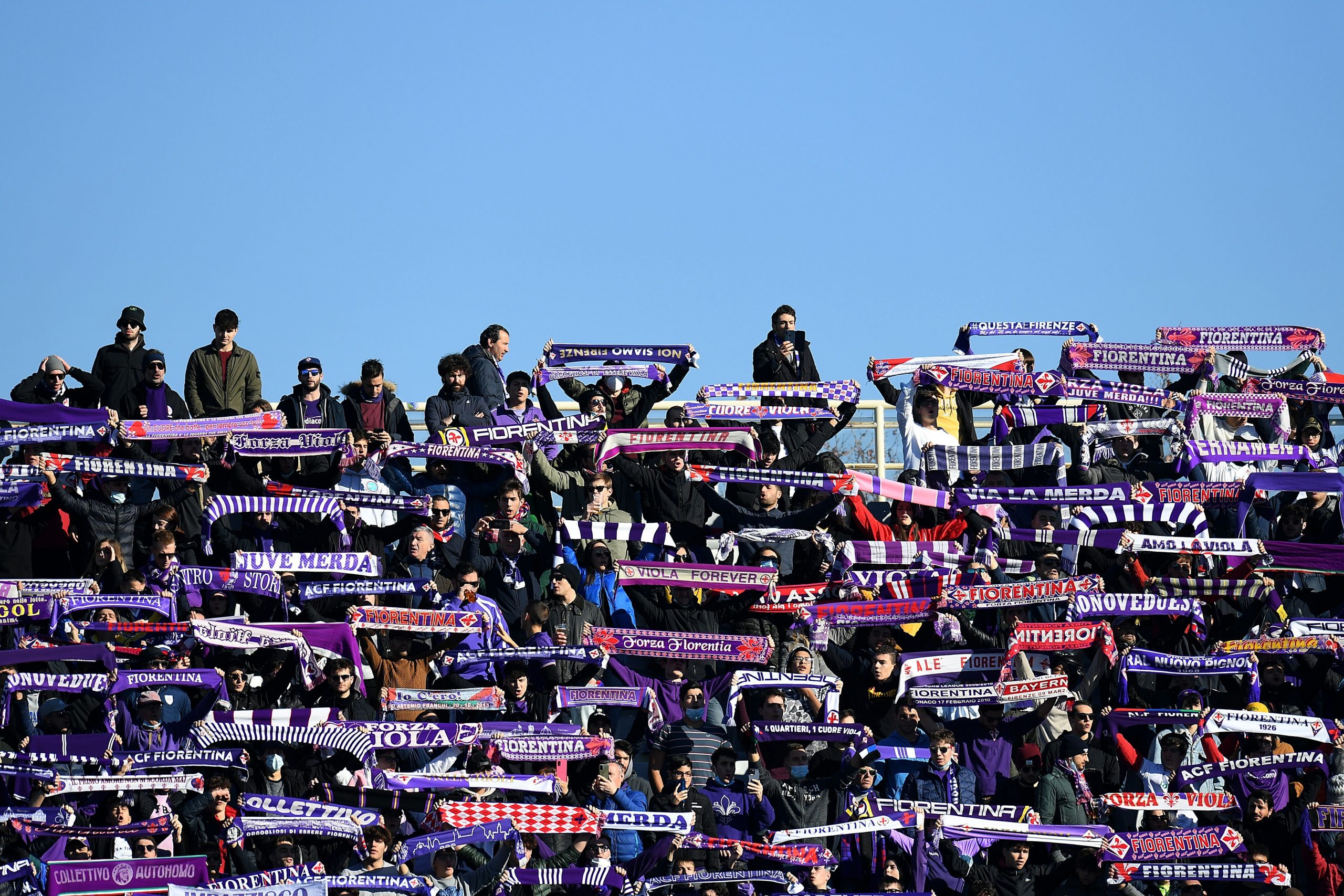 Although Boune is yet to be involved in the first team at PFC despite a host of young players being promoted to the Ligue 2 side’s senior squad this season, the Serie A outfit have already opened talks with he 19-year-old right-back’s representatives.

Boune is represented by the same agency as Jonathan Ikoné of Lille who is also set to join the Italian club this January.