Fiorentina in talks with Lille to sign Jonathan Ikoné in January 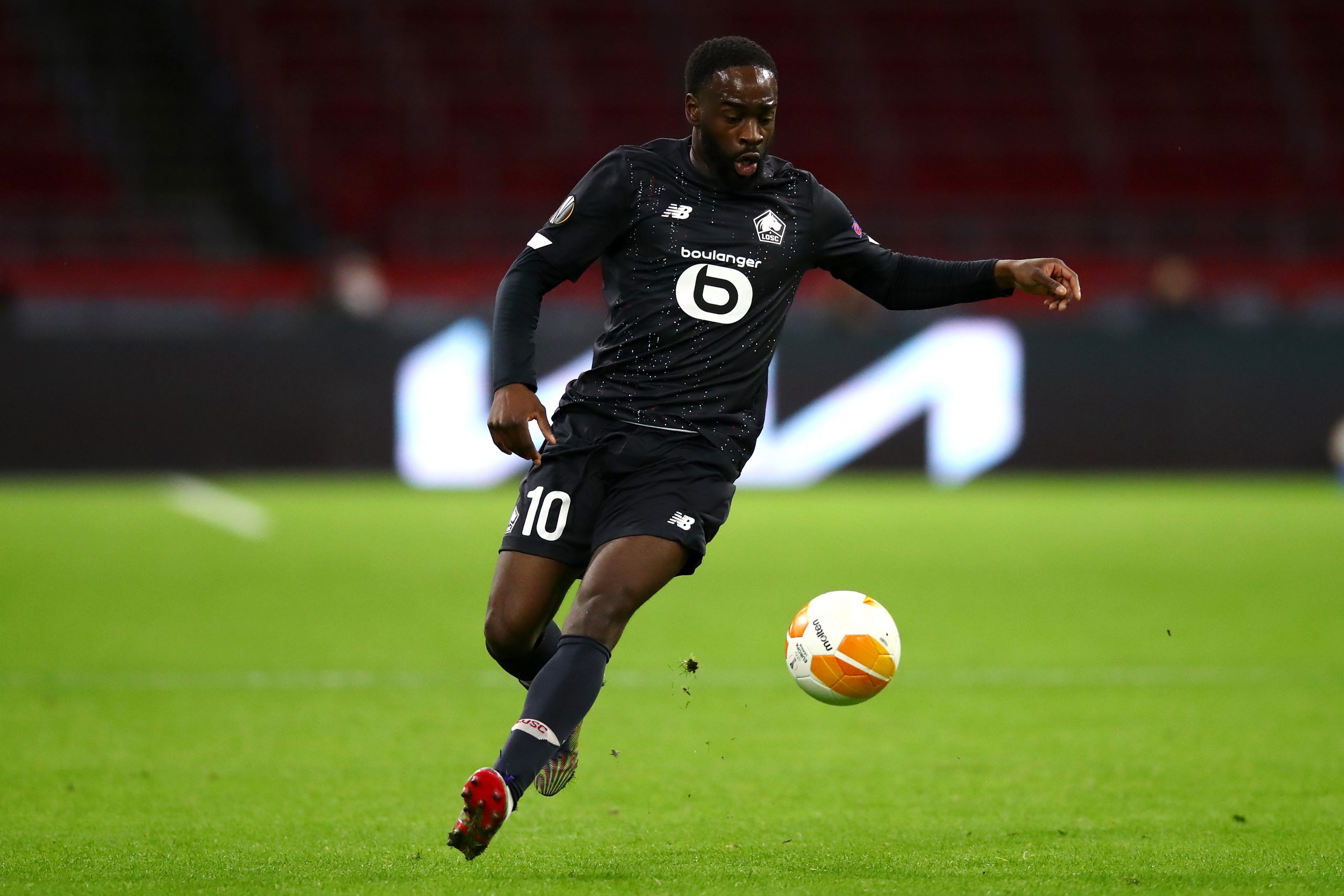 RMC Sport report tonight that Fiorentina have entered talks with Lille to sign wide man Jonathan Ikoné, in a transfer that would take place as early as next month.

The French international, who is under contract with Les Dogues until 2023, has often been a substitute this season, seeing his playing team reduced under Jocelyn Gourvennec despite his 16 league appearances.

The 23-year-old nevertheless played a part in LOSC’s title win last season, and has been at the club since 2018, having initially arrived from Paris Saint-Germain. He currently has one goal this season in the league, with another coming in the Champions League.