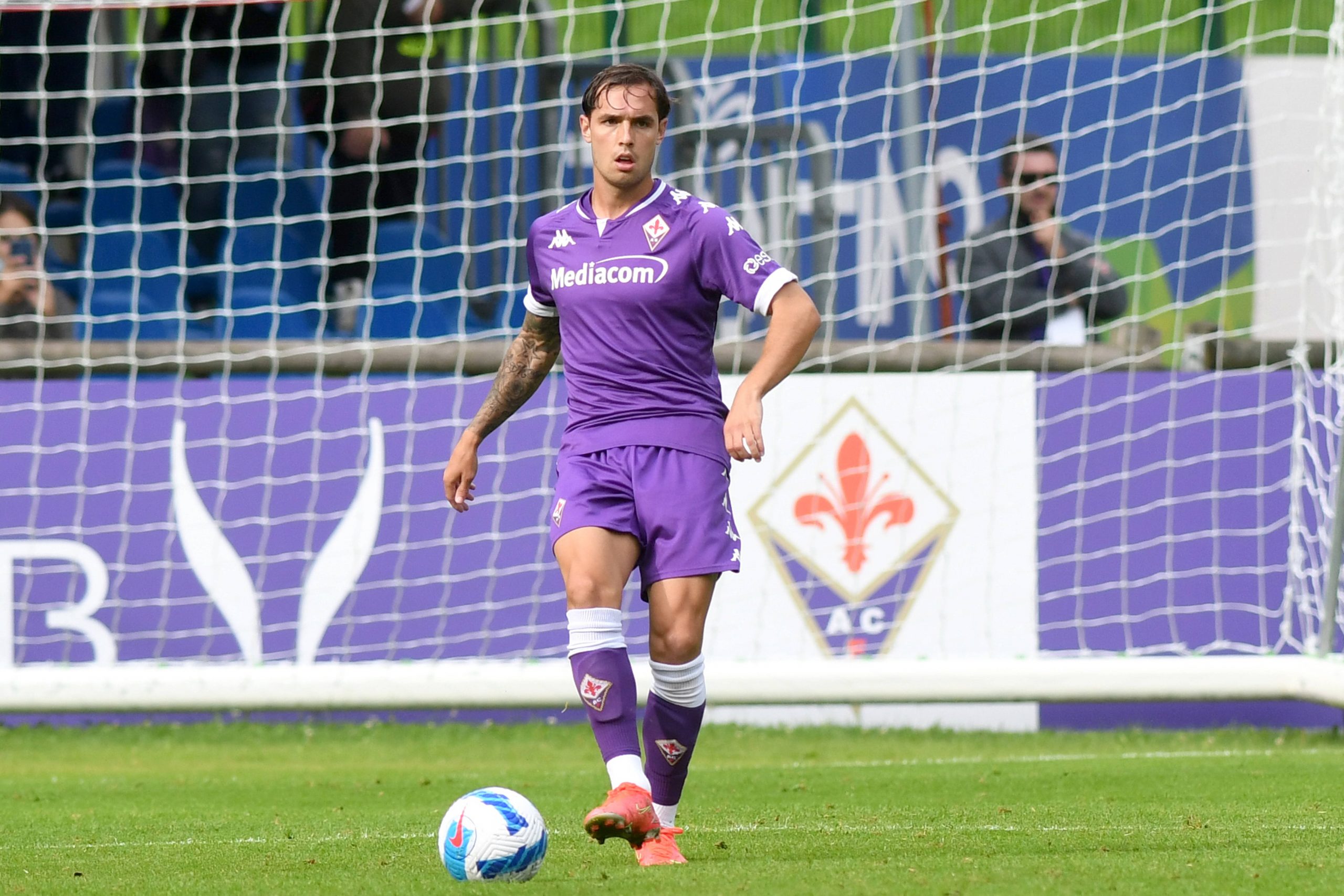 Sky Italia and La Provence report that the tension between Ligue 1 side Marseille and Fiorentina has gone up another notch in the last 24 hours after Spanish right-back Pol Lirola was blocked from flying to France on Friday to complete a permanent move to OM by his current club.

An agreement appeared to finally have been reached on Thursday in a deal that has been negotiated for the majority of this window for €13m, with Lirola’s medical set for Friday, but he never arrived in France.

The Fiorentina board are frustrated with Lirola who has been attempting to force a move to OM all summer and are now holding the deal up over some additional clauses.

Relations between OM President Pablo Longoria and Joe Barone at Fiorentina have reached an all time low, but OM are still confident that over this weekend they will finally seal the deal.

Tanguy Ndombele wants to leave Tottenham, but no formal offers