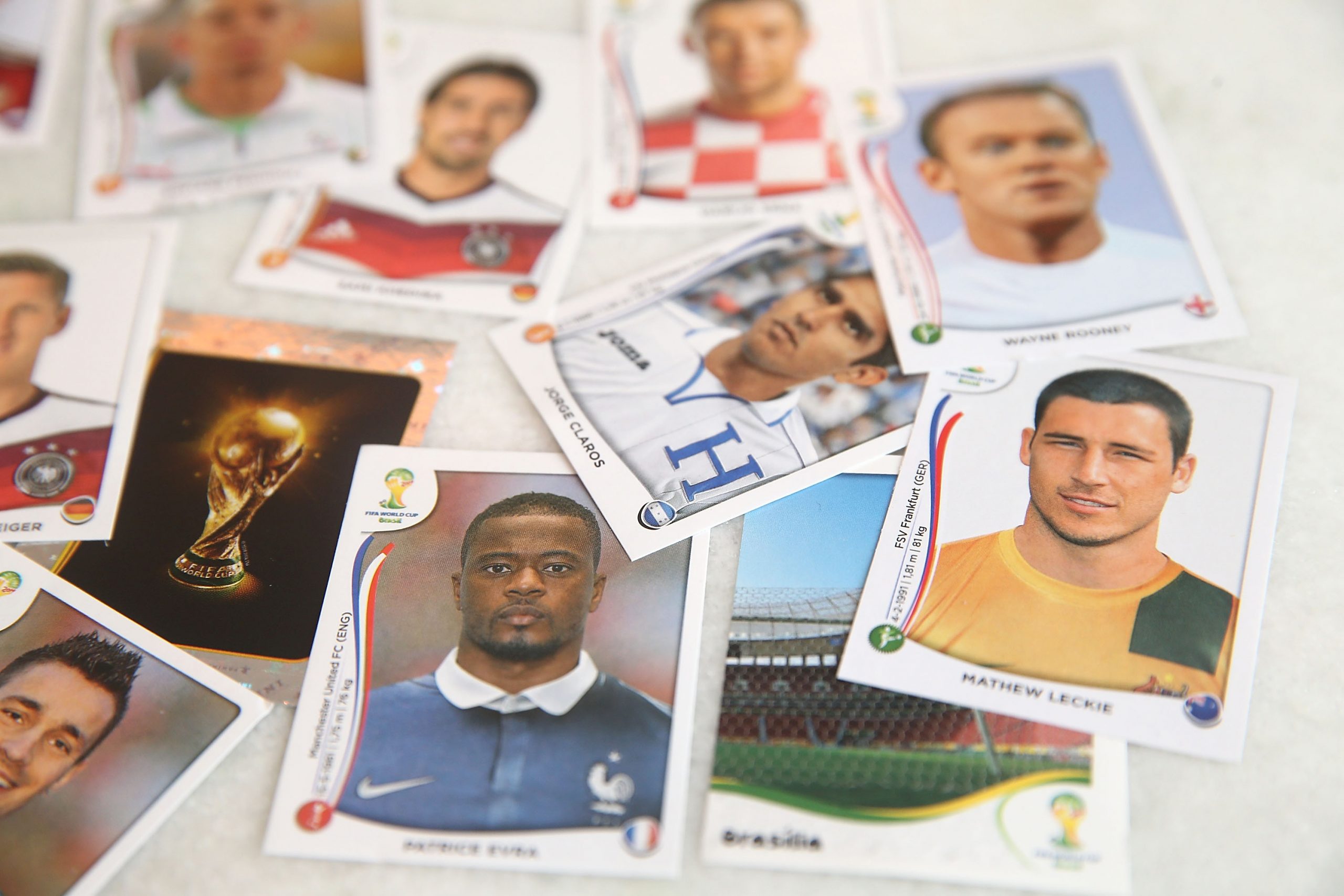 Le Parisien report that five former Ligue 1 players are suing Panini France over the use of their images in the famous sticker books.

The group, which include a former French international but have decided to keep anonymous, are claiming sums ranging between €50,000 and €500,000 – depending on how much their respective images were used in different albums. Initial hearings will take place in January and February, with the specifics of the case expected to be worked out in late 2022.

The players’ union in France, the UNFP, currently has the right to use players’ images, but only in cases where the media is showing several different players spread out over different clubs – the FIFA video game, for example. Each player in Ligue 1 gets the same fixed sum – €300 according to the UNFP, €200 according to the lawyer representing the five plaintiffs in question.

It is being argued that the professional players’ charter is not an explicit authorisation to use players’ likenesses, not least because the players have not signed it individually. Nor does it indicate the geographical extent or the specific platforms these rights are valid for, which should be stated, in principle.

The UNFP have been put on formal notice, but have also been called on by Panini as a guarantor, which could lead to legal procedures. The syndicate have defended the existence of such a deal, pointing out that such deals allow them to finance their own projects, such as initiatives for players who are out-of-work and retirement funds, and that it is a “essential mechanism of solidarity”.

Mauricio Pochettino on PSG’s form: “We need to play better.”