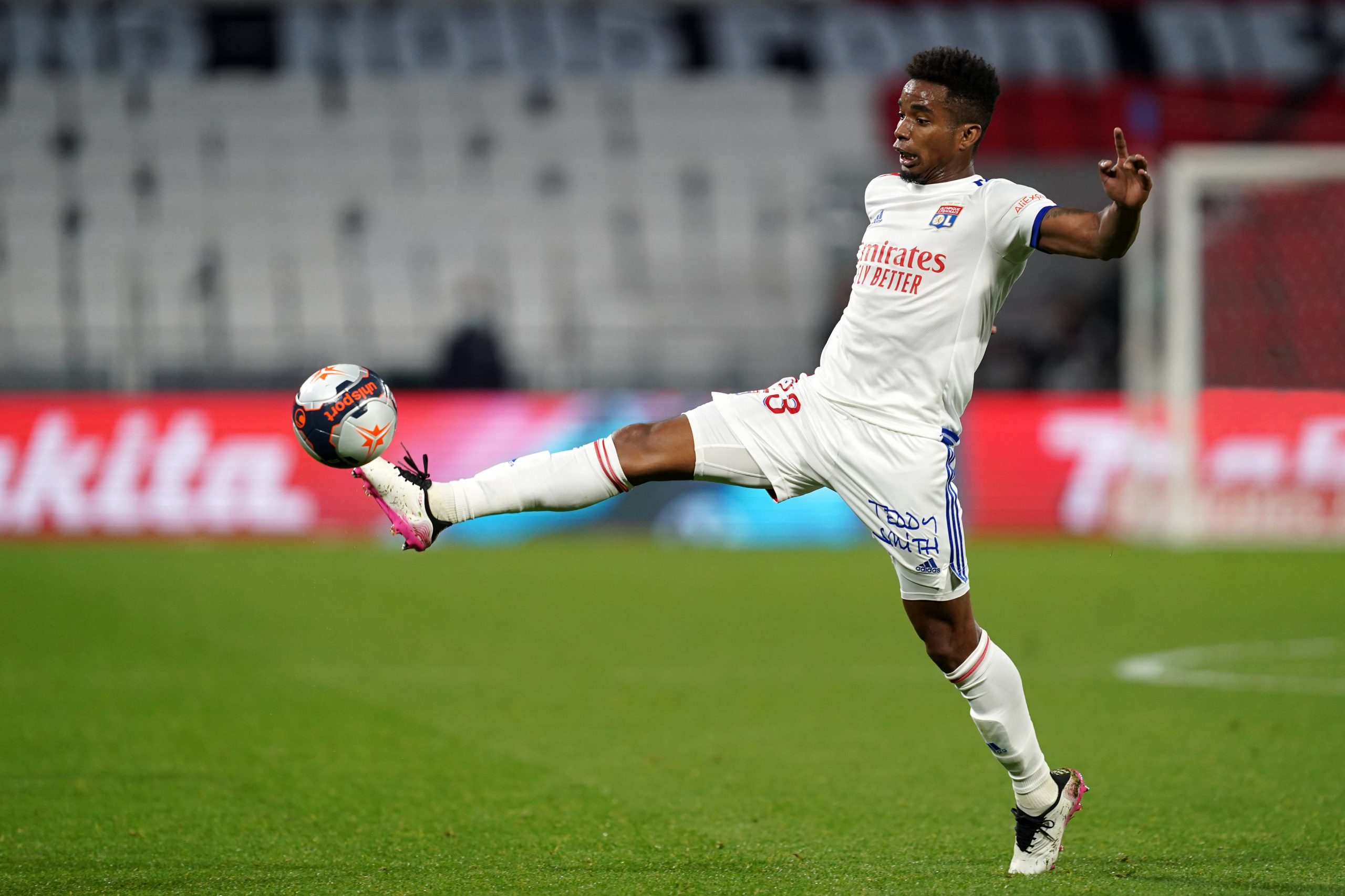 Globoesporte report that Brazilian giants Flamengo have identified Lyon defensive midfielder Thiago Mendes as their priority target to replace Gerson, who joined Ligue 1 side Marseille for €20m earlier this summer.

Sporting Director Juninho several weeks ago had the following to say on initial interest from the Brazilian outfit: “There has not been any contact with Lyon, maybe they have spoken with his agent. In any case, we have no interest in loaning him.”

Globo claim that Flamengo have now made an official loan offer to Lyon – under contract with OL until 2024, Mendes is said to have indicated his desire to make the move – his agent is currently in contact with Juninho. Flamengo have confirmed that they are trying but are pessimistic about achieving a loan with Lyon, further making it clear that they would not be making a permanent bid offer at this stage.

Rennes & Nice to lose out to Ajax for Kamaldeen Sulemana