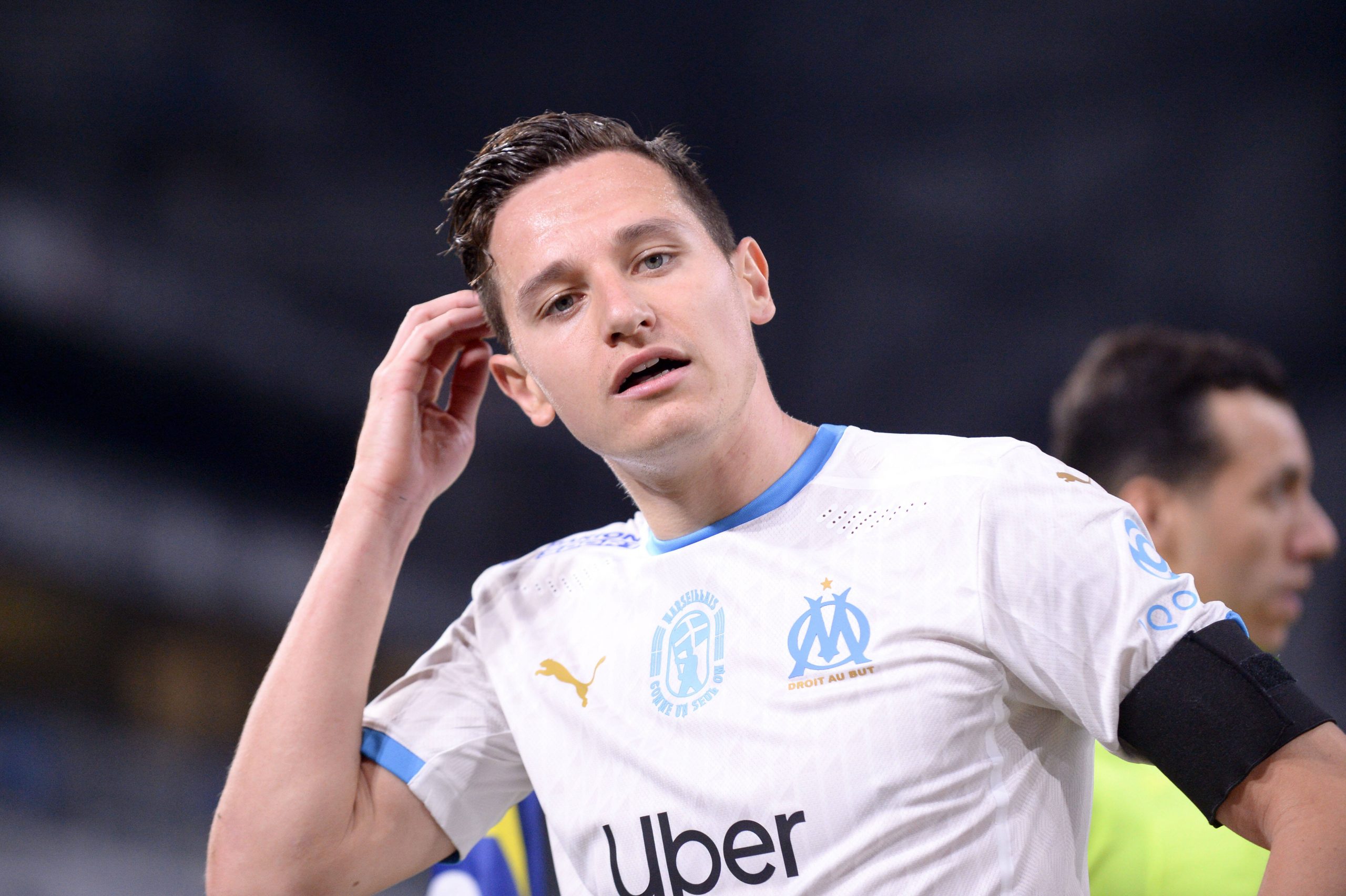 La Provence report that 28-year-old World Cup winner and French international winger Florian Thauvin is on the verge of accepting an offer from Mexican side Tigres, with his current contract with OM, who he joined eight years ago, due to expire in June.

An agreement with Tigres is incredibly close, in a deal that would see Thauvin link up with André-Pierre Gignac – OM President Pablo Longoria had been attempting to convince the winger to sign an extension, and this would be a major blow.

At the moment, Thauvin has received just two offers outside of OM extension proposals, one from Tigres and the other from Premier League side Crystal Palace.