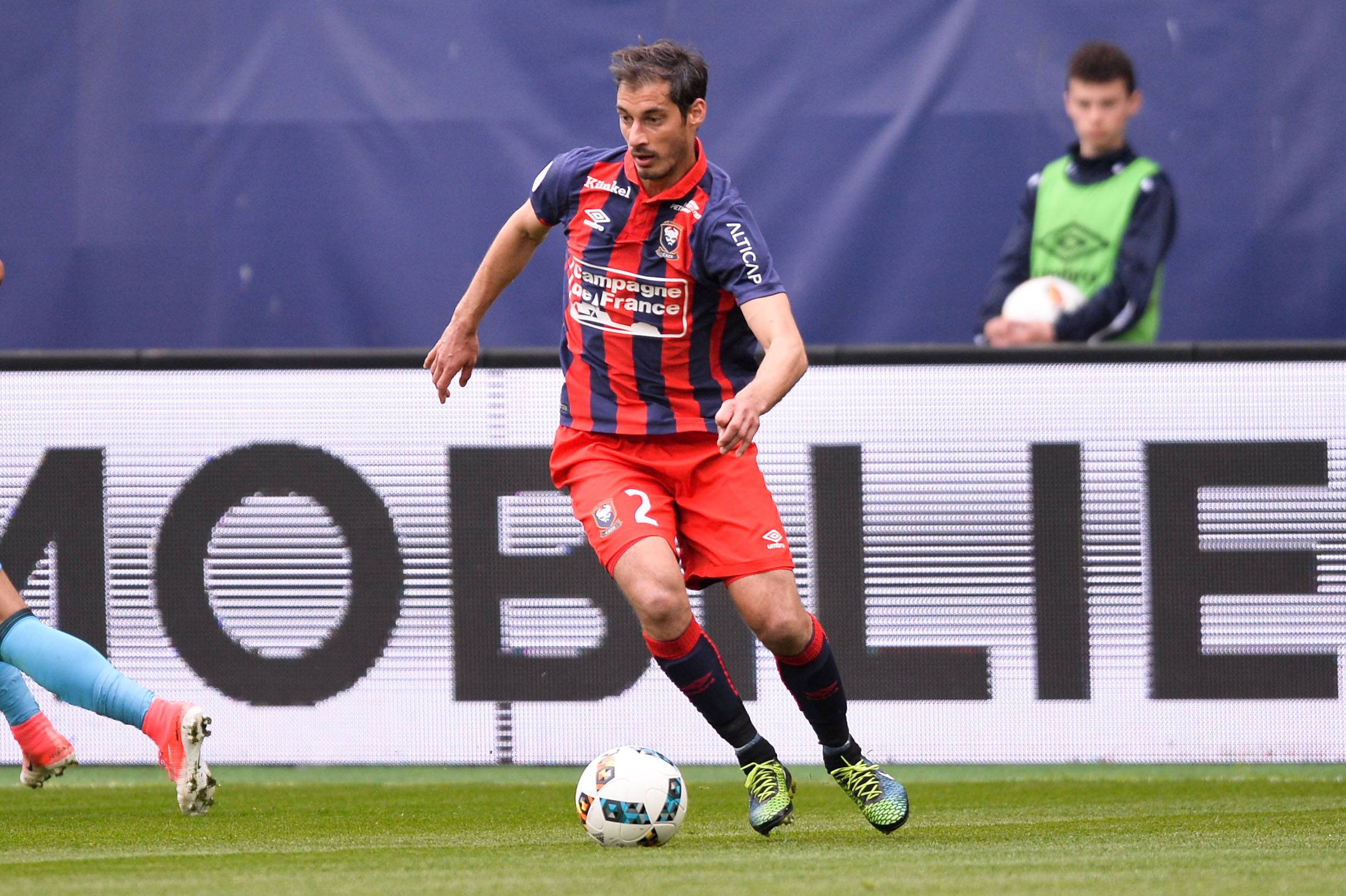 Speaking to France Bleu Normandie former Caen midfielder Nicolas Seube, currently U19 coach and director of development at the club, notably discussed the reality of youth academies in France, lamenting the number of players that clubs take on before letting them go.

Seube suggests that clubs should look to reduce the number of youth players they take on by fine-tuning the selection process to avoid “damaging” situations.

“We’ll always get it wrong sometimes, that’s a certainty, because it’s hard to evaluate at the point when we scout the players and above all when we’re making the decisions.”

“What’s also certain is that to make it at the highest level, you need to have strong qualities. These are physical, technical, mental and tactical. We also need to reevaluate the elite selection. I think that over the long term, we’ll need to reduce the number of players in youth academies, because unfortunately we cause a lot of damage. I’ve just come out of a directors’ seminar in which it was observed that 700 players are cut across all youth academies every year.”

“We naturally cause psychological damage, because obviously when you don’t succeed it’s difficult to recover afterwards for young players, and reaching the highest level becomes extremely difficult. It’s elitist, there are few places, that’s why we need to be better in terms of selection.”