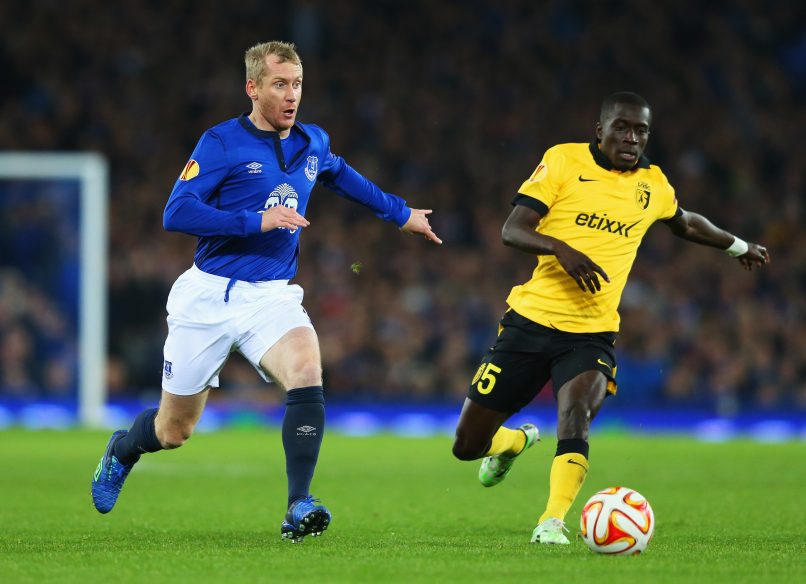 The right-back, who played for the Toffees from 1998 to 2016, had been living in France for three years. The president of the western France side explained that Hibbert had been looking for a team to keep his fitness up, and had been managing the U13 side.

The Englishman is already eligible to play for his new club, whose president Jérôme Archambeau explained that the aim of the signing was for him to bring his experience, rather than any sort of media coverage for the club.

“We are a family club, and I think that’s what he liked, as in the spirit of camaraderie rather than a competitive one.”