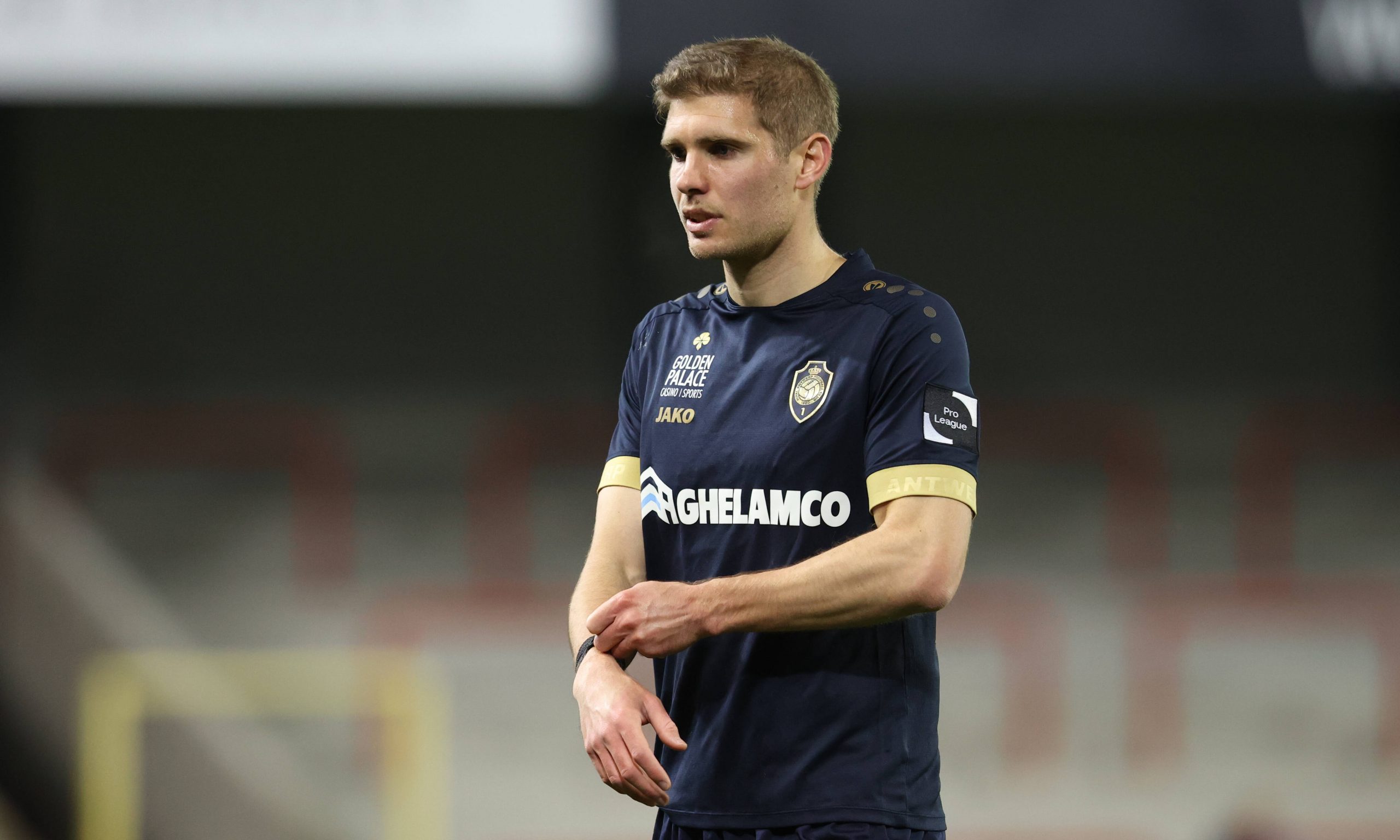 Having sold three first team centre-backs over the summer with only Marseille youngster Lucas Perrin joining as a replacement, Strasbourg’s poor start in Ligue 1 has underlined their weaknesses in their central defensive area.

To solve that issue, the Alsace club, now managed by former Rennes boss Julien Stéphan, are looking to add Fulham defender Maxime Le Marchand to their ranks, according to Le10Sport.

The 31-year-old returned from loan in Belgium to the relegated Premier League club this summer but is expected to sign a two-year deal with Strasbourg in the coming days.