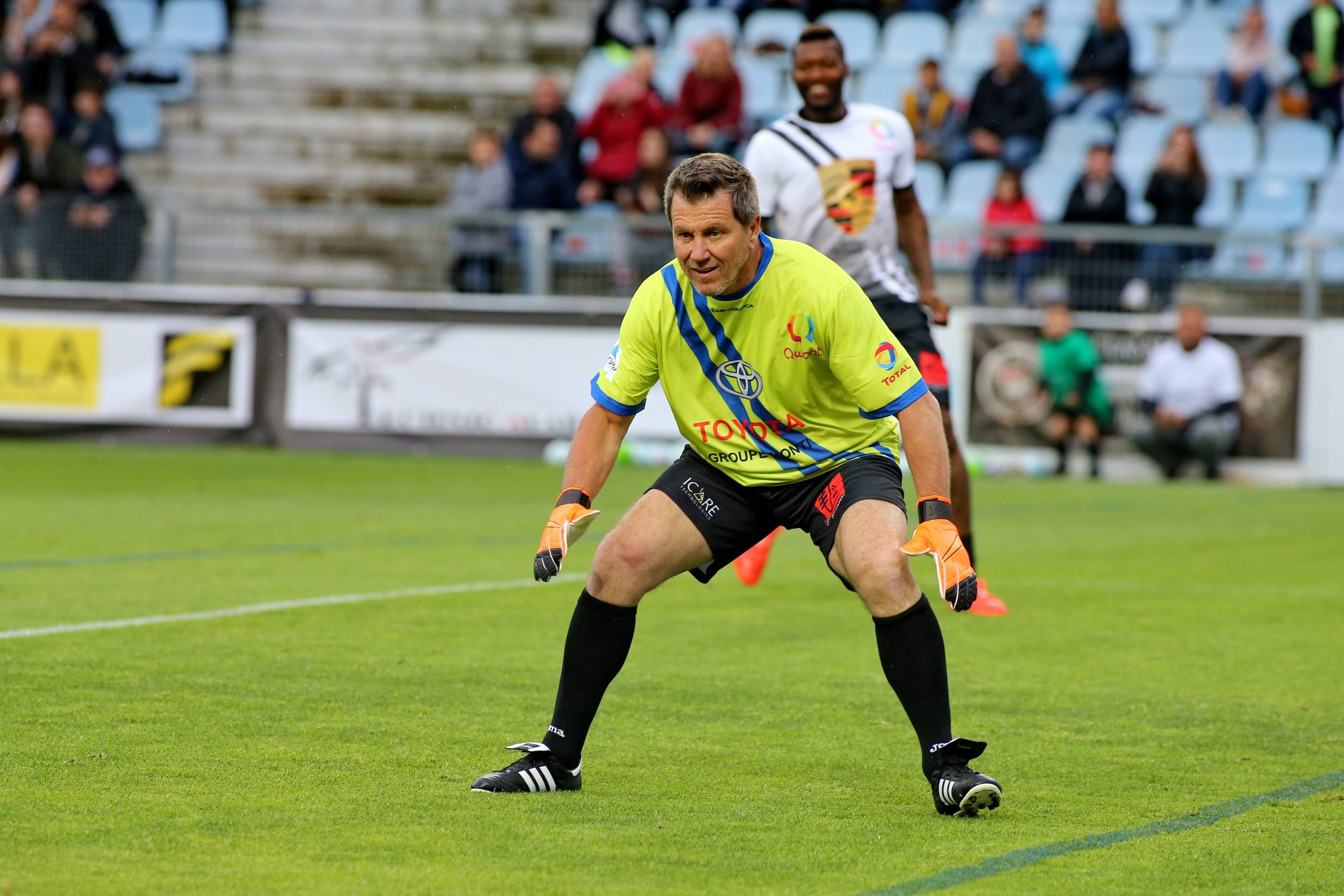 Speaking as a pundit on RMC Sport yesterday, former Lyon and Marseille goalkeeper Pascal Olmeta lamented the physical shape of Paris Saint-Germain forward Neymar on his return from holidays, insisting that the Brazilian needed to improve his discipline.

“It’s not normal. He’s not your average player. Even amateurs have that desire to attack the match when they come back from their holiday. Who is he kidding? You play for Paris Saint-Germain, you’re one of the best players in the world, you need to have an exemplary image.”

“You keep a low profile, you come back, and then we see your abs. But what are we seeing with him? We saw a little piglet, that just won’t do it. You can’t tell me he played well!”

“If I’m the manager, and I don’t know if I’d be allowed to talk with him or what will happen, but I’d call him up to my office. If I’m captain, I’ll take him to one side and speak to him. You can’t count on a player that messes around. It’s impossible, or there’s no-one around to tell him what to do. He was gasping, we all saw it. Even kids are now seeing this player differently and that annoys me, because he’s an extraordinary player. But when you want to win something, you need to be exemplary.”