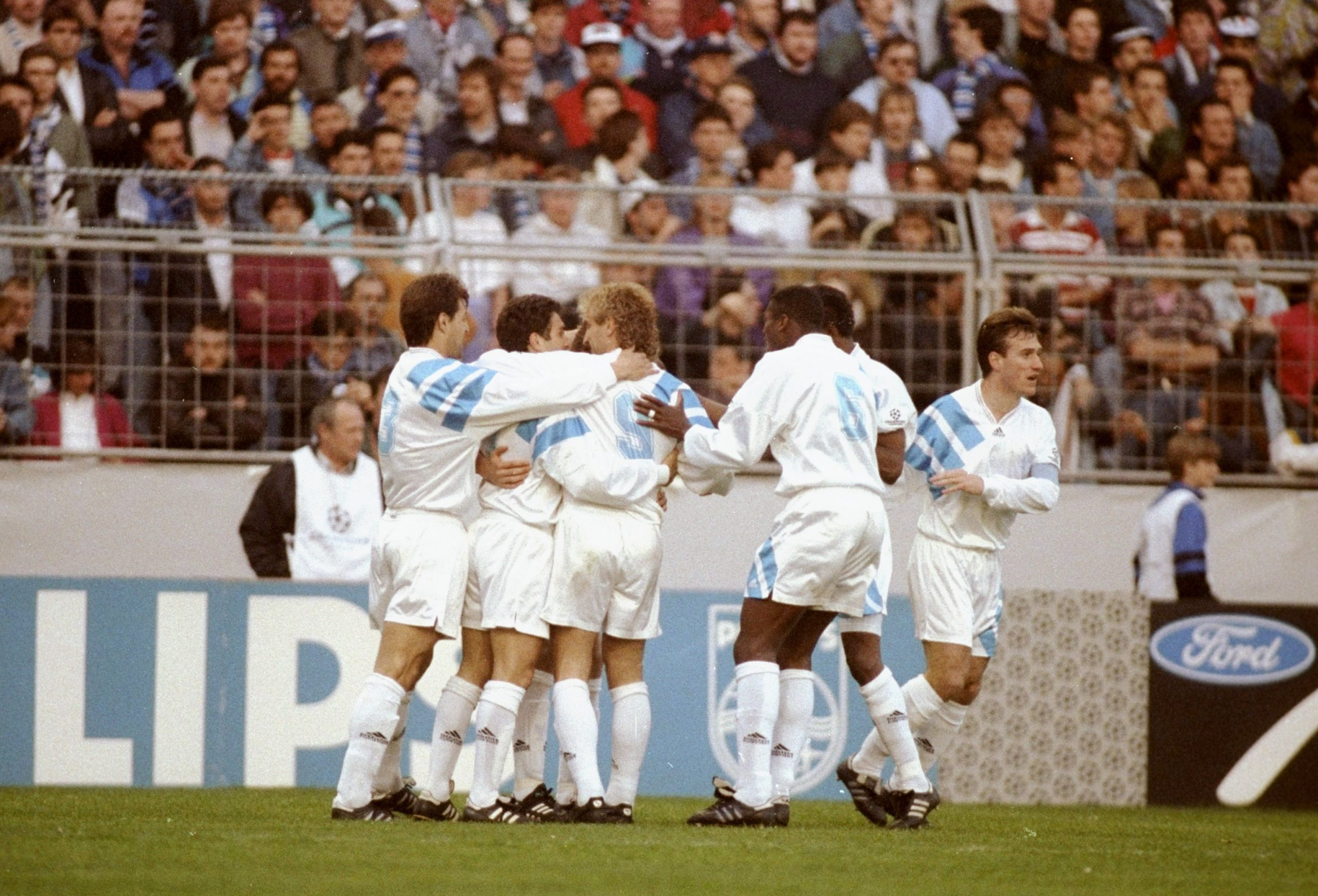 The Corsican, who played for Marseille between 1990 and 1993, had been the subject of Tapie’s infamous tough love – notably, the two main had a heated argument in the days prior to the final against Milan. The owner’s subsequent sanctions included benching Olmeta and making him fly to Munich with the supporters and sleep separately from the rest of the team.

On the day of the match, Fabien Barthez would start and feature as Marseille became the first Ligue 1 team to win the Champions League. On the way back to Marseille, Olmeta recounts, the players had partied together and he found himself with the cup in his possession. He then took the trophy back to Corsica with him, which he would hold hostage there until his bonuses were paid out. Eventually, his matchday bonuses arrived and the Champions League trophy was sent back, and Olmeta left for Lyon.

“Thanks to that I got my bonus, otherwise I am sure that Mr. Tapie wouldn’t have given it to me. Fifteen days later, the cup came back, but in that time it had gone round every village in Corsica!”

Kylian Mbappé: “I don’t make my decisions on sudden impulses.”