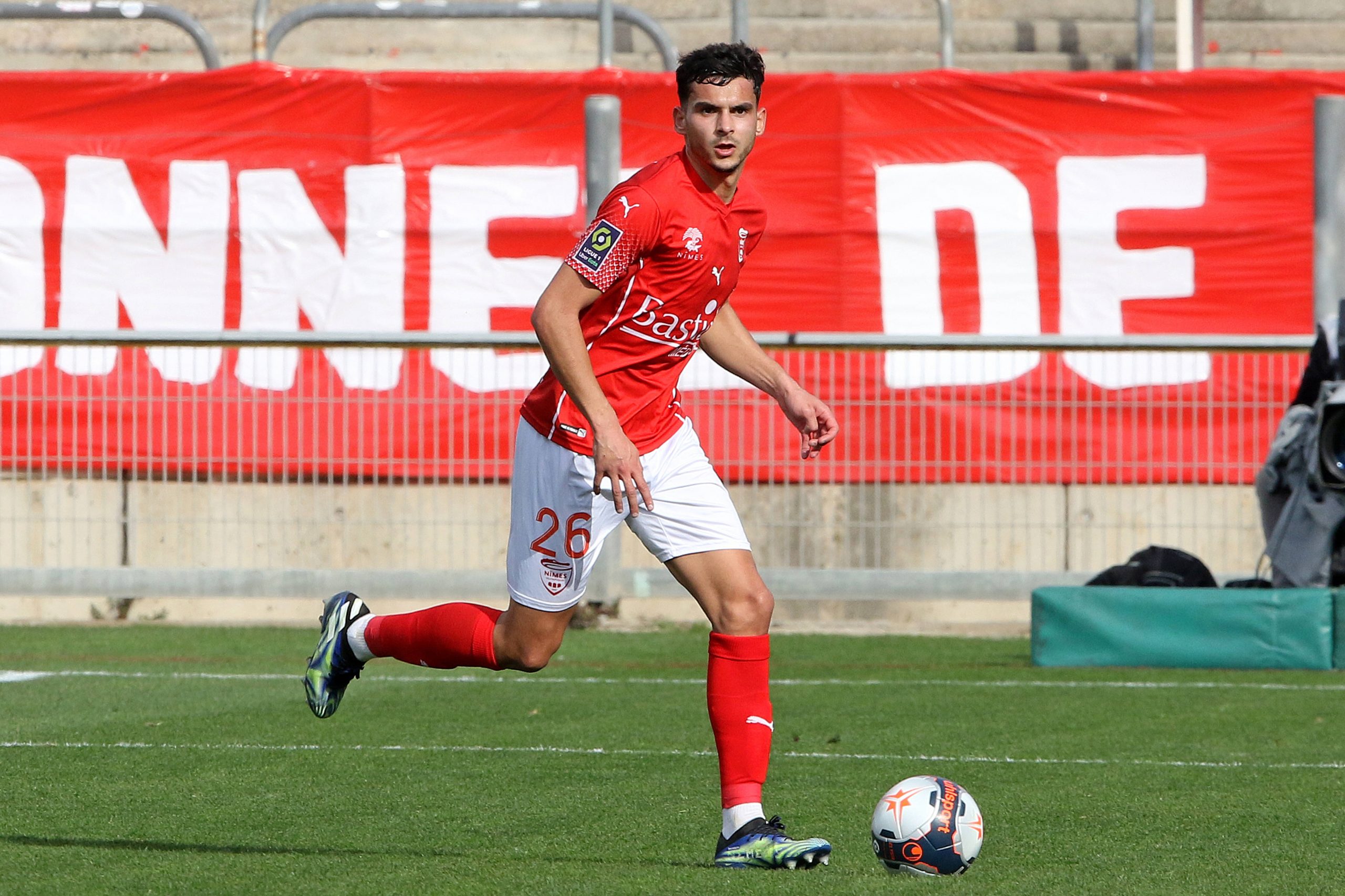 Nabil Djellit reports this morning that left-back Florian Miguel, who left Nîmes at the end of last season at the end of his contract, is set to join Spanish second tier side SD Huesca.

The 24-year-old’s release clause with the Aragonese club will amount to €10m, as the former French youth international makes his first move abroad.

The defender had previously spent four years as a starter with Tours in Ligue 2, before turning out for Nîmes during a three-season spell in the top flight.