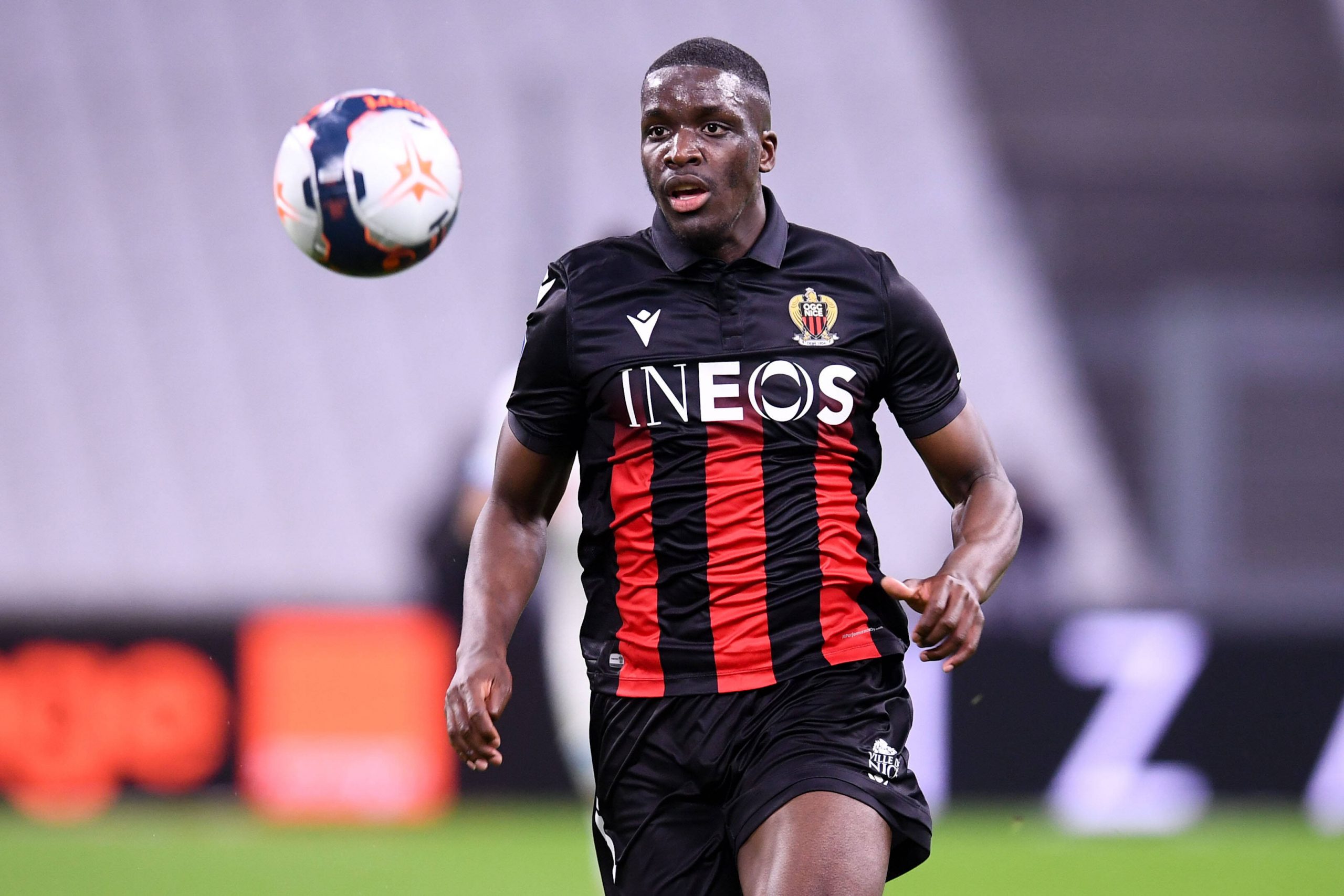 “It’s special, I’m going to play against my boyhood club, the club that I support, that I carry in my heart… I will never forget Paris,” explained the 22-year-old Nsoki. “Everyone has their path. Some have their chance, others don’t. Some succeed like [Presnel Kimpembe]. When I was there, Thomas Tuchel wanted to get young players playing but PSG’s goal is to win everything and, with that in mind, you’re not going to deprive yourself of experienced players… When Leonardo arrived, he didn’t want to sell me, he was totally against it. He told me that he’d been following me in Milan, but I had already explained my desires to the previous management and he ended up letting me go.”