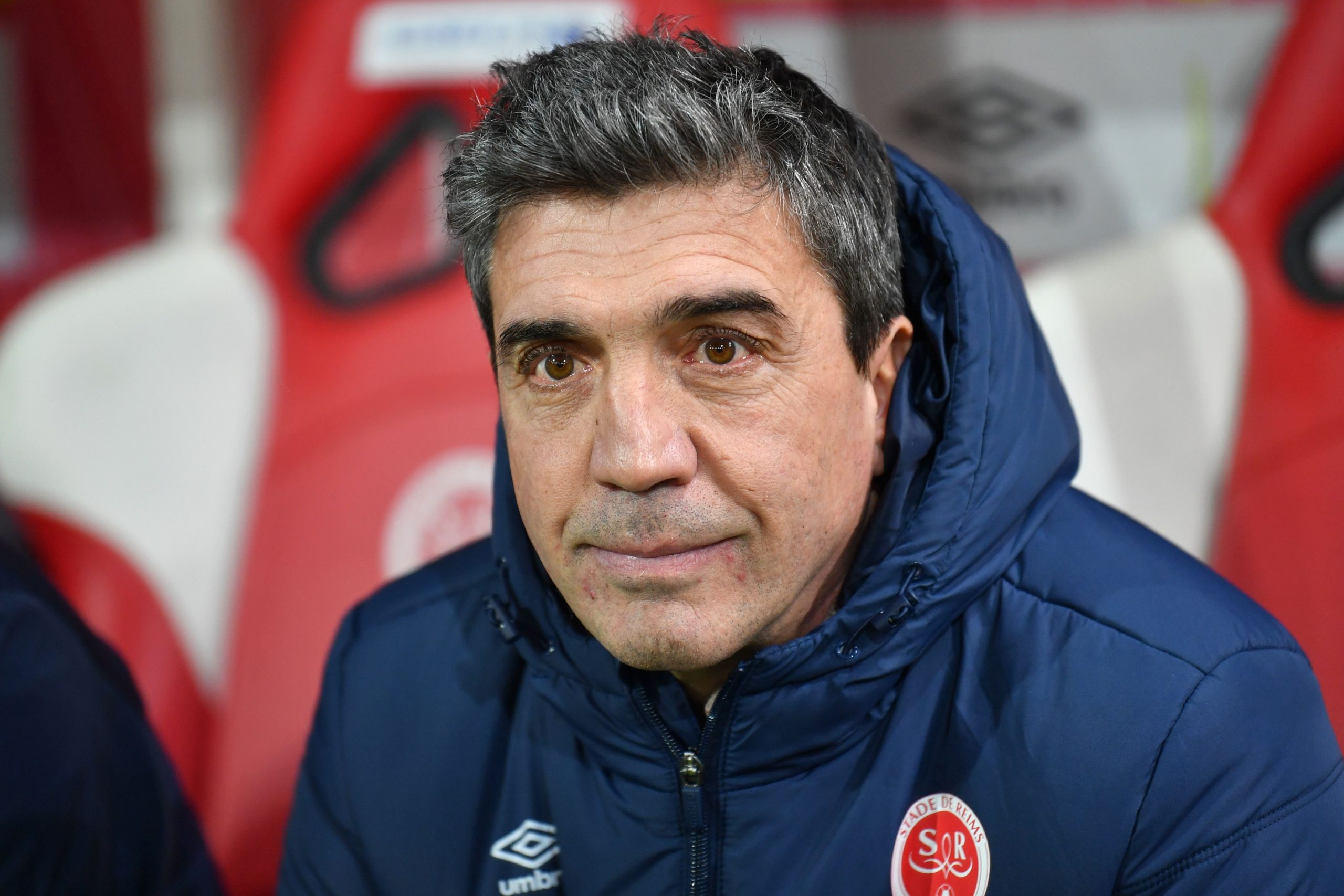 As reported by L’Équipe, former Stade Reims manager David Guion has rejected the chance to take over from Claude Puel as coach of Ligue 1’s bottom club Saint-Étienne. The 54-year-old headed what has been reported as a three-man shortlist to take over from Puel who was removed from his position as head coach this weekend after a 5-0 thrashing at home to Rennes.

A three-man committee, including the recently appointed director and former club captain Loïc Perrin, landed on Guion as their prime candidate this week after he took Reims from the Ligue 2 to Europe in the last few seasons before resigning in the summer following the deterioration of his relationship with the Reims hierarchy.

Guion, however, after being appraised of the club’s current sporting and financial situation, declined Les Verts’ approaches as he would not be allowed to appoint his own assistants nor recruit more than two players during the January transfer window despite ASSE being badly depleted by the upcoming African Nations Cup.