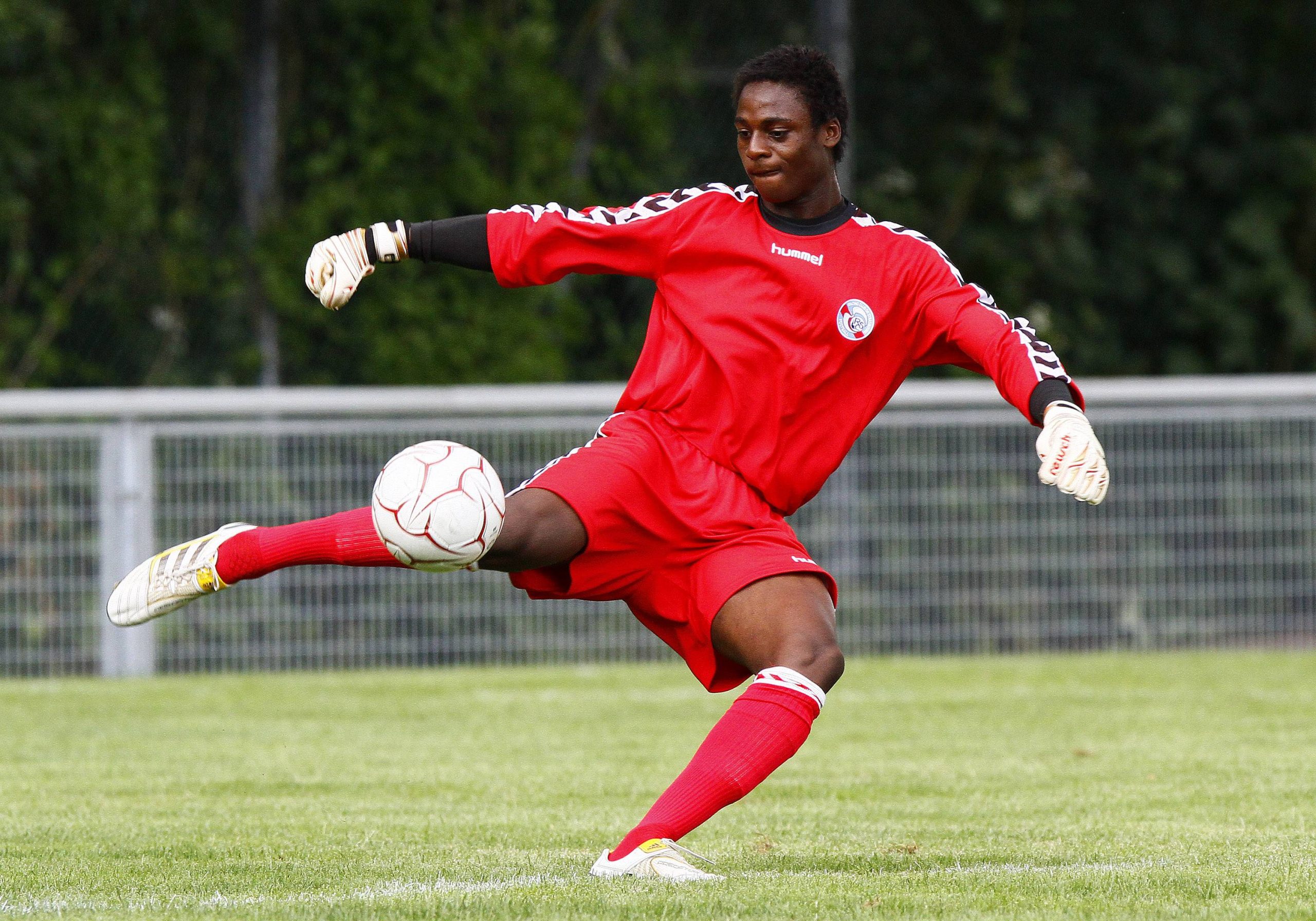 Strasbourg have announced today that former goalkeeper Vauvenargues Kéhi has passed away at the age of 29. RMC Sport report that the Franco-Ivorian was involved in a car accident on Saturday.

Kéhi had spent nine seasons with the Alsatians between 2006 and 2014, becoming a key member of the club’s rise back up the French system after it was relegated to the lower leagues for financial reasons.

He had been a fan favourite, having remained at the club after its bankruptcy despite receiving offers from various professional clubs, notably in Ligue 1.