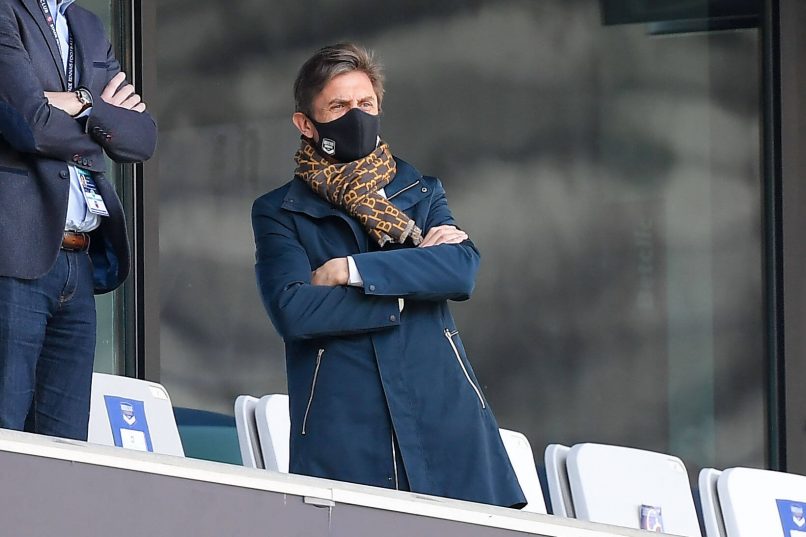 17:00 local time on Monday was the deadline for interested parties in buying Ligue 1 club Bordeaux to submit an offer to buy the club to Rothschild & Co, the bank managing the possible sale of the team by American fund King Street.

Amongst the proposals, of which Sud-Ouest report there are at least 3 or 4 that have been made, is a surprise.

As reported by Girondinfos and since confirmed by Romain Molina, Chinese group FOSUN were amongst the bidders, submitting a proposal before Monday’s deadline in a project being led by Jorge Mendes.

If the bid is successful, Mendes intends for current Olympiakos manager Pedro Martins to lead the project.

FOSUN intend for Bordeaux to become part of a growing multi-club portfolio which already includes Swiss side Grasshopper and Premier League club Wolves.