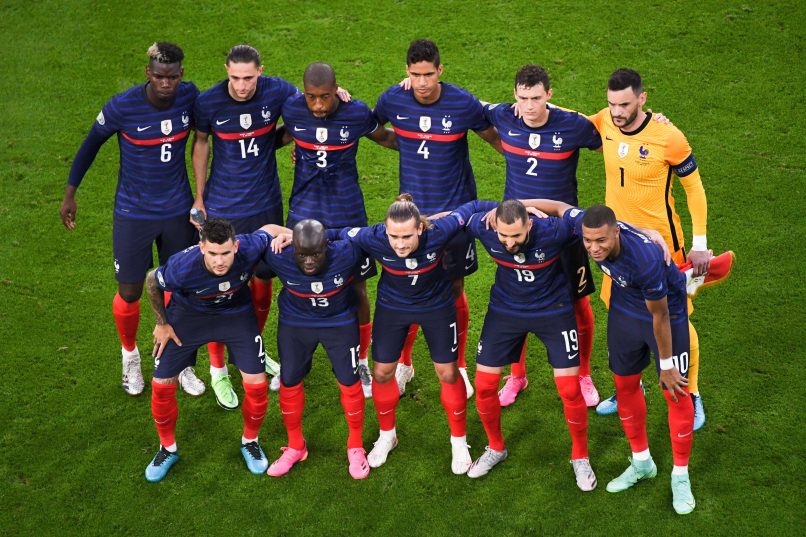 RMC report that the French national team players decided against kneeling before kick-off in last night’s 1-0 victory over Germany a couple of hours before, despite previously deciding to do so.

The turnaround was sparked by surprise on the part of Les Bleus players about how much of a controversy the subject had caused – the FFF quickly backed the decision.

It was also linked to the fact that the Germans did not do it, despite having intended to do before pulling out of it in similar fashion.

Certain French players and staff members made the observation that this was a subject that was dividing opinion when the whole point was for it to be a uniting gesture.

One unnamed French national team player had the following to say on the subject, regretting that “UEFA did not take the decision that all national teams had to do so, or none at all, in order to demonstrate some coherence like in the Champions’ League.”