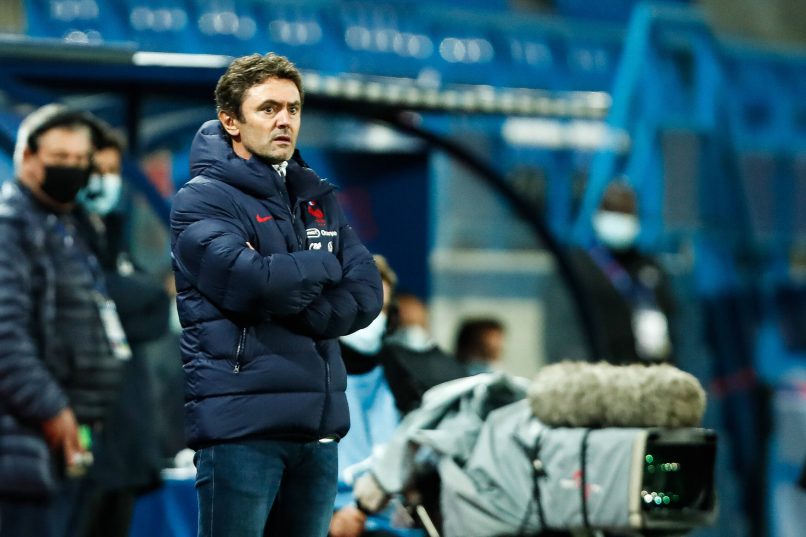 As reported by the AFP, France’s manager for the Olympic Games, Sylvain Ripoll is facing a growing crisis to assemble a team for this summer, with a myriad of clubs blocking him from taking their players as the tournament coincides with the start of the 2020/21 campaign, running from 22nd July to 7th August.

Les Bleus have not had a side at the Games since 1996, and Ripoll and his team are having to admit privately that they might not be able to scrape together a team at all.

Clubs are within their rights to block player participating in this tournament, as it is not a FIFA competition.

Ripoll has until 30th June to put together an 18-man squad with 4 reserves.

At the moment, Ripoll has only obtained around 12 “yes’s”. André Pierre Gignac of Tigres is one of those individuals.

Ripoll initially put together a pre-list of 85 to 90 players, then a shortlist of 50 names, which he sent to the Olympic committee in mid-May. He is not allowed per the rules to pick players who were not on that shortlist.

FFF President Noël Le Graët and Strasbourg owner Marc Keller are amongst the individuals trying to lobby French clubs to play ball, but they are struggling to make headway. Rennes confirmed in a statement to the AFP that they currently have no intention of allowing their players to participate – Ripoll had been hoping to count on Eduardo Camavinga, Adrien Truffert and Faitout Maouassa.

Nice have blocked Amine Gouiri, PSG have blocked Kylian Mbappé and Colin Dagba, as well as Neymar and Marquinhos for Brazil. For Monaco, it was all change when Villarreal won the Europa League and it was confirmed that they would have to participate in the qualification rounds for the Champions’ League – Ripoll was looking strongly at Benoît Badiashile, Axel Disasi, Aurélien Tchouaméni and Youssouf Fofana.

The transfer window is also having an impact, with Lille not keen on the idea of allowing Jonathan Ikoné to go for example in case he suffers an injury during the tournament which would make him unsellable. Germany are having similar problems in terms of putting a squad together.