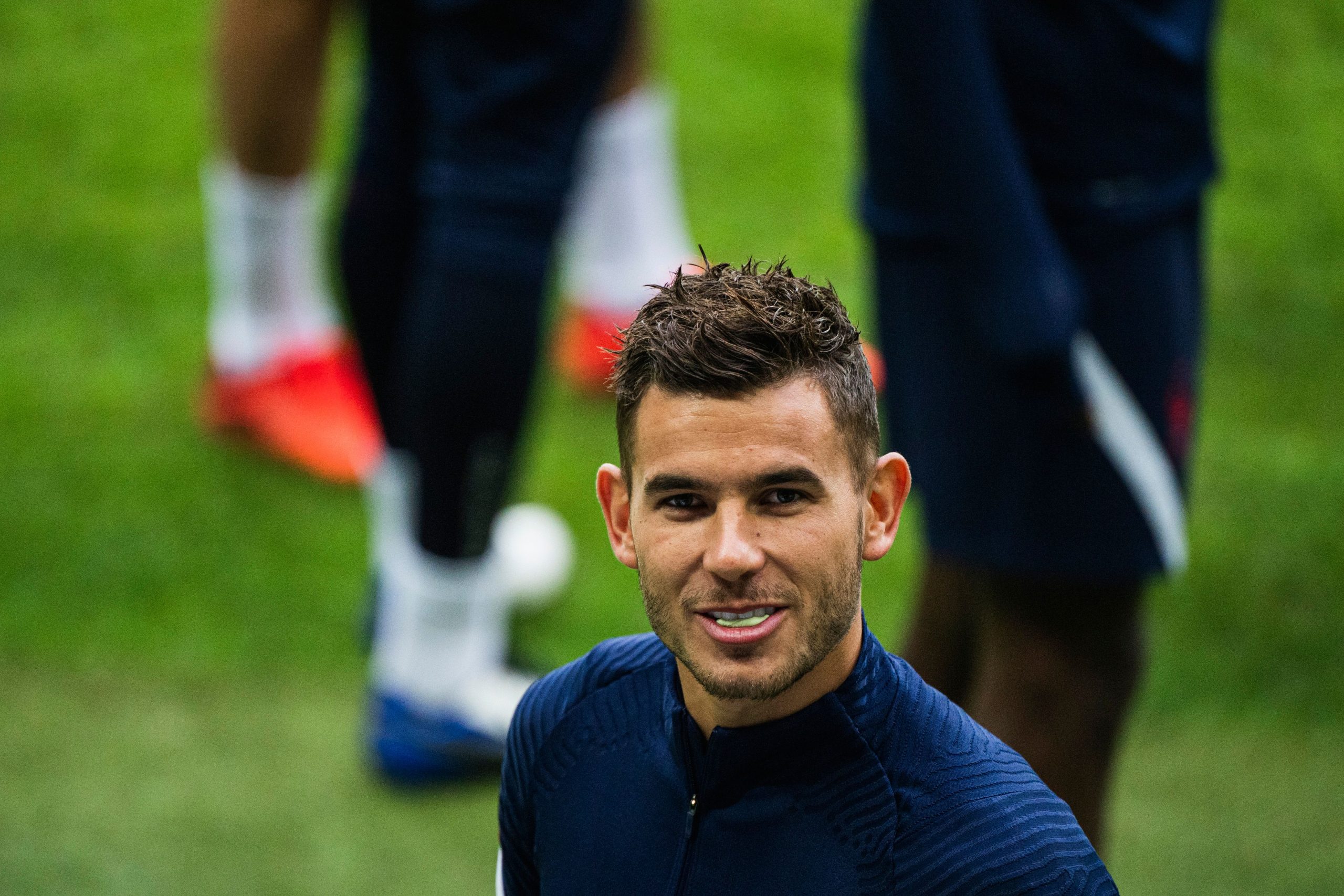 Hernandez was hauled off at half-time during Wednesday’s France vs Portugal owing to a knee problem.

Hernandez underwent further checks this afternoon, but a source close to the player believes that the Bayern Munich man is already ruled out for Monday’s match in Bucharest vs Switzerland in the Round of 16.

This morning, the player’s knee was still very swollen, but he was feeling a bit better.

Jules Koundé: “This is not my position, but I enjoyed myself.”