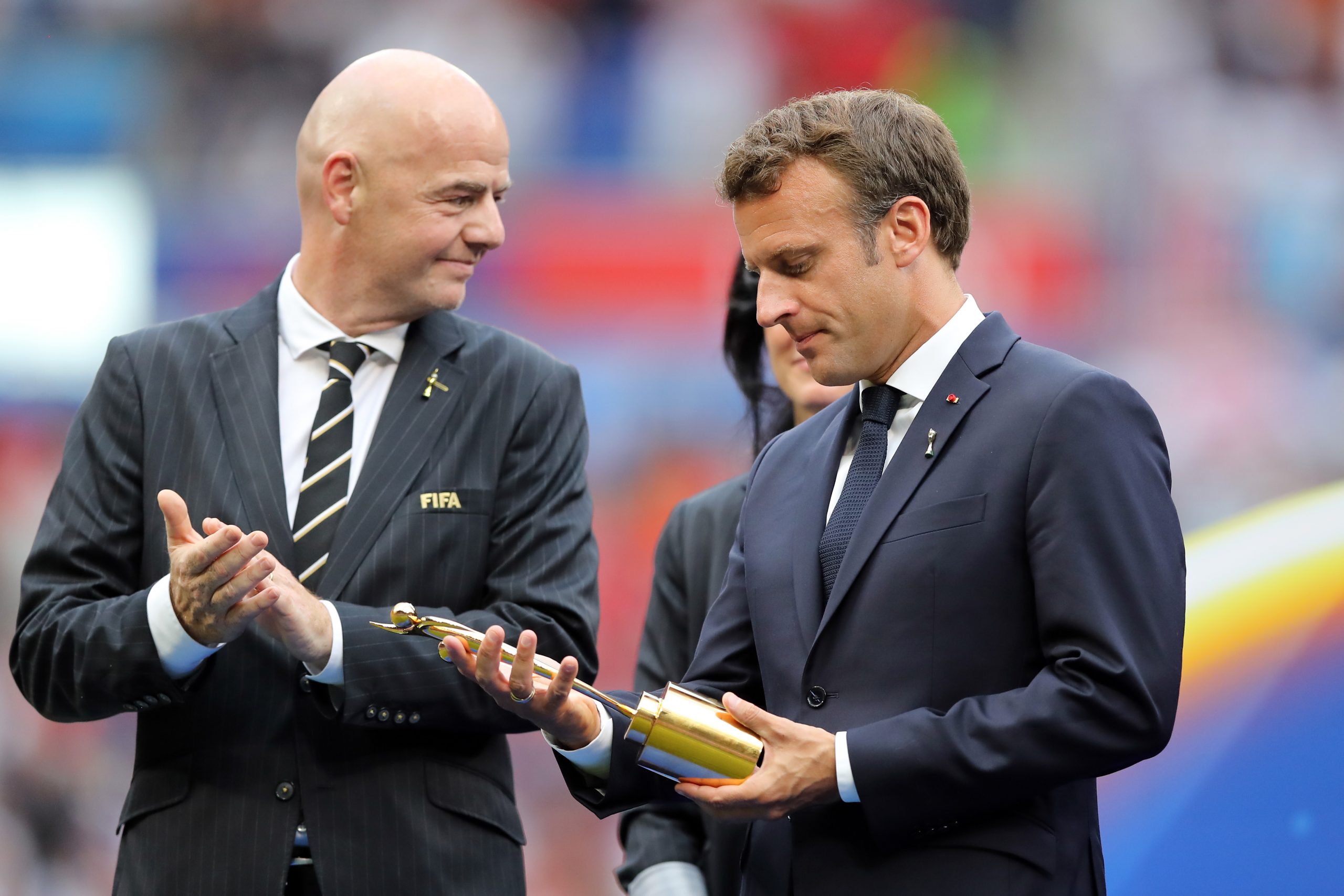 RMC Sport report this morning that French president Emmanuel Macron starts in midfield this Thursday in a charity match against a team of medical staff from the Poissy Saint-Germain-en-Laye hospital. The proceeds from the match will go towards improving hospitalisation conditions for young people in France as part of the Pièces Jaunes campaign.

RMC Sport add that the president has expressed a desire to play the full 90 minutes in the match, which should be approved by his security personnel.