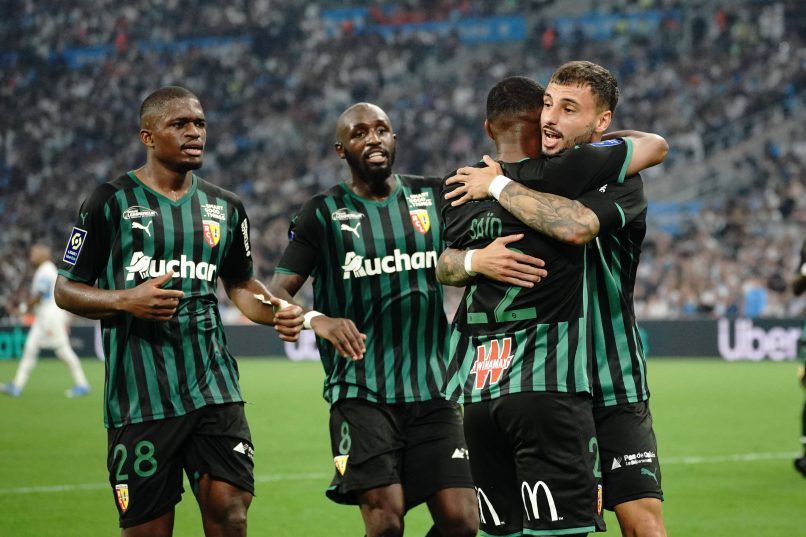 Speaking to Prime Video in the aftermath of his Lens side’s 3-2 win at the Vélodrome tonight, manager Franck Haise highlighted his team’s mentality as an important factor in the result.

His words transcribed in RMC Sport, Haise pointed out that he had tweaked certain aspects of his team’s set-up in the wake of last Wednesday’s home defeat to Strasbourg, in a series of changes which appear to have paid off.

“It’s a big performance. We came here to play with character. That means being able to hold on to the ball, hurting them on attacking transitions and defending well.”

“We modified our system. We’ve been working hard for many months; in the space of a few days we managed to tweak a few things [since the midweek defeat to Strasbourg]. There was a lot of initiative-taking. I have players who adapt very quickly, who are smart and have a strong mentality.”