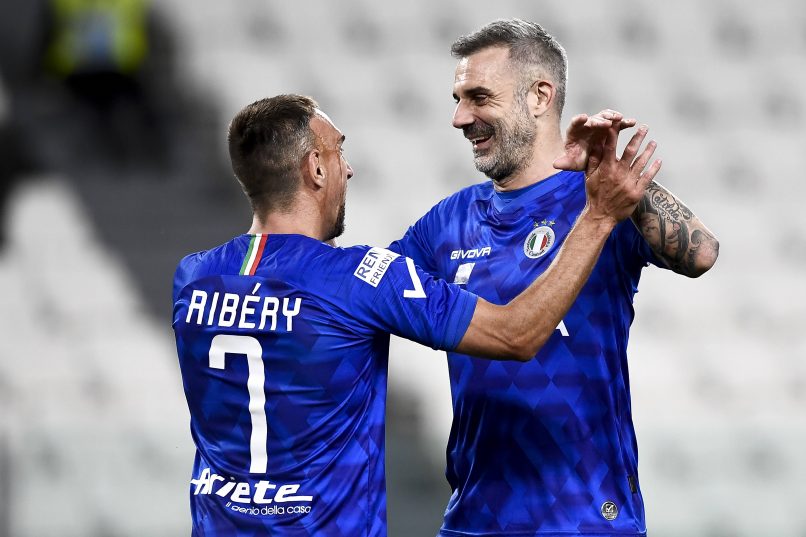 L’Équipe report that the Frenchman would like to sign an extension with La Viola, with French goalkeeper Sébastien Frey championing his cause on Radio Toscana today:

“The situation is a bit confusing. We do not understand the strategy and objectives of Fiorentina. I spoke with Franck in recent days, he still wants to give his all to the Fiorentina project but he is surprised to have not received any news (from the board). Personally, I think there is nobody better than Ribéry to support the young players at La Viola. And for him, it would be an honour to stay in Florence.”

Sky Italia report that Fiorentina have decided not to offer the player a new deal.