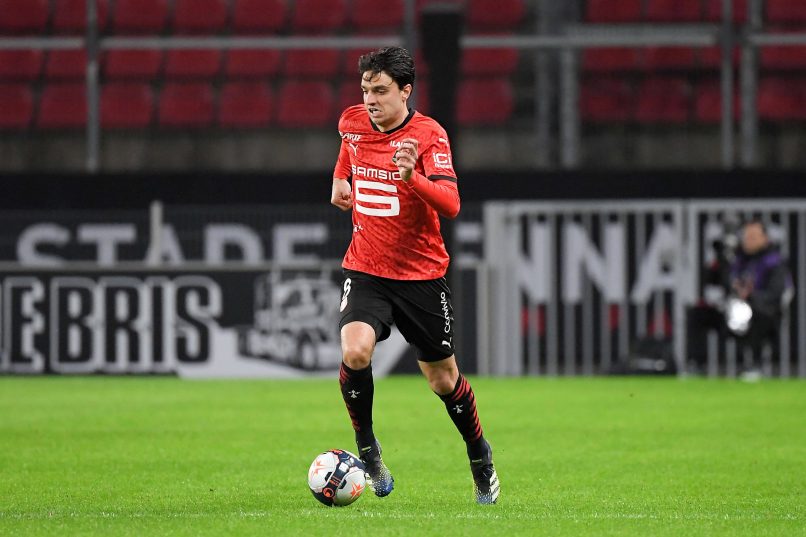 Foot Mercato report tonight that although French midfielder Clément Grenier remains a free agent, the former Lyon and Rennes man is in talks with various clubs in Europe and attracted interest from the MLS.

The 30-year-old left Brittany at the end of last season after a three-year spell, which included a Coupe de France victory in 2019. Grenier is now training individually with a private coach twice a day, as he waits for a “serious project” to come.

The midfielder was sounded out by numerous clubs over the summer and in the last few days, although no concrete moves came about.

According to a source close to Grenier contacted by Foot Mercato, he remains in discussions with numerous clubs in Europe, notably in Spain and Italy, but no significant advances have been made.

Interest has also arrived from a club in Qatar, while several MLS clubs could sign him as a Designated Player in January. Contacts have also taken place with Ligue 1 clubs, but are not moving along quickly – Grenier is instead looking for discussions to advance for a move abroad. The former French international is set to be looking for a “real project”, rather than looking for the highest salary.