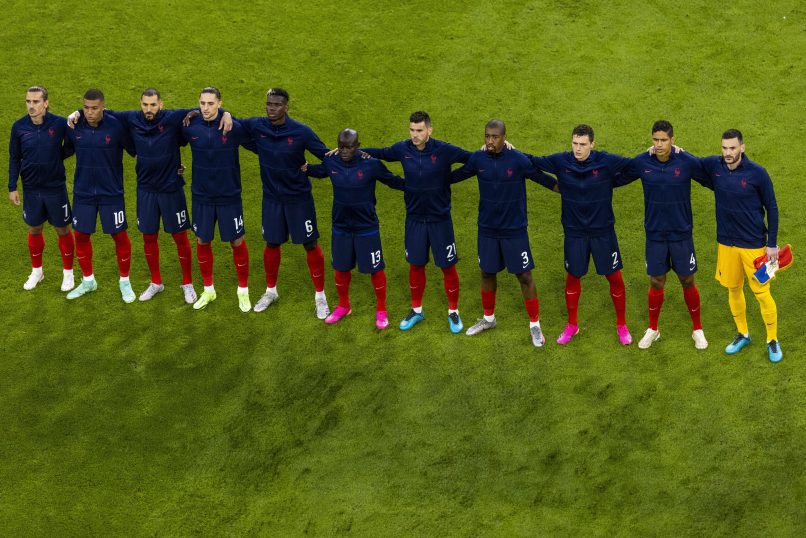 L’Équipe report this morning that the FFF are considering planning a friendly in Qatar, ahead of the World Cup to be held in the country at the end of next year.

Les Bleus would play against Qatar in Doha during next March’s international break, with the French Football Federation confirming to L’Équipe that the idea is being considering, with the two slots for friendlies yet to be filled.

There had originally been a preliminary plan to hold a mini-tournament in the country involving various European teams in Spring 2020, although this was scrapped as a result of the Covid-19 pandemic. FFF president Noël Le Graët had was originally leaning towards holding a friendly against Algeria in March, although with this prospect looking increasingly unlikely amid recent visa-related diplomatic tensions between the two countries. As a result, a friendly against Qatar has re-emerged as a possibility.