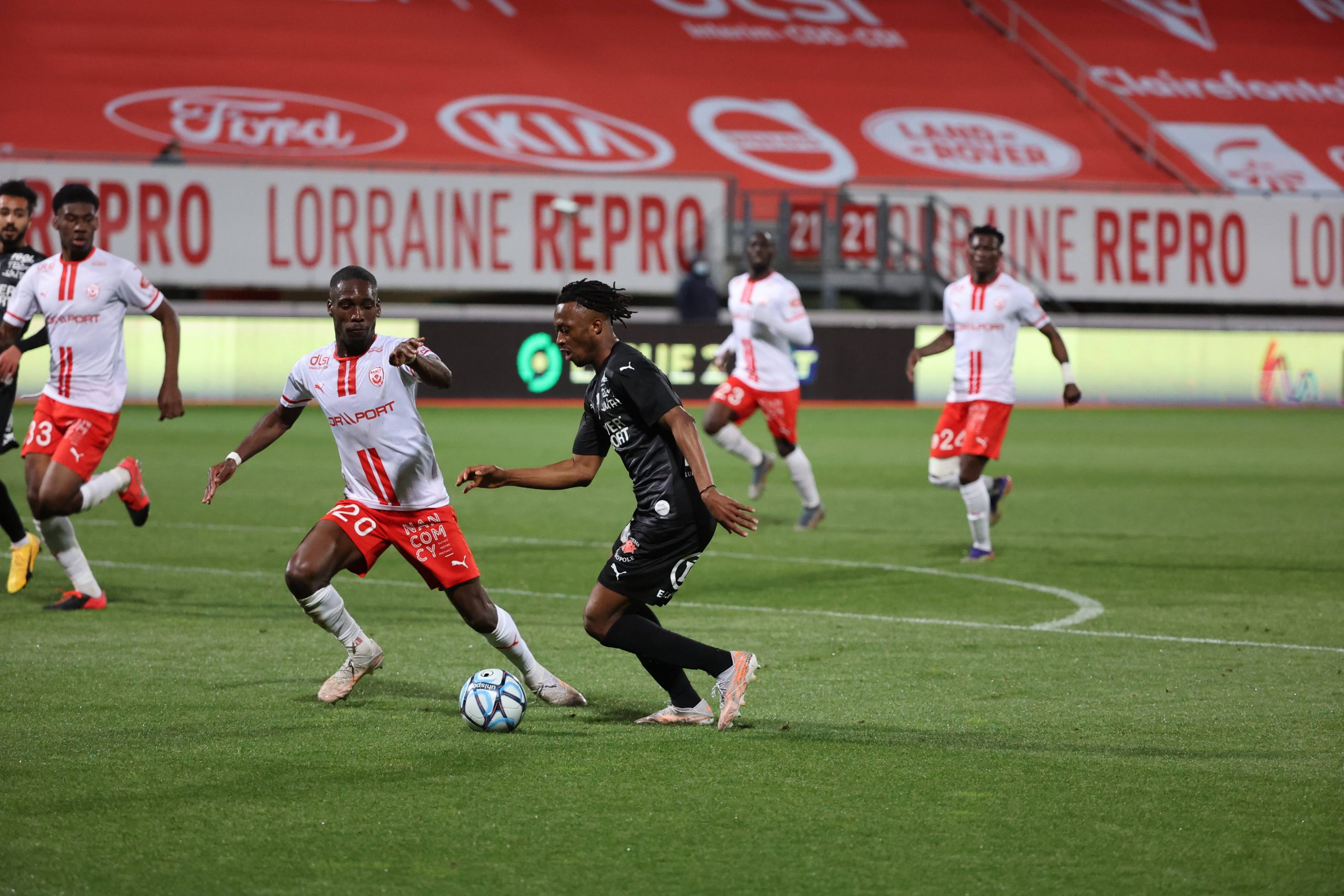 Ma Ligue 2 have revealed this afternoon the eleven signatories of the letter of complaint sent by Ligue 2 clubs to the French football authorities over Nancy’s transfer practices.

Ajaccio, Amiens, Grenoble, Paris, Dunkerque, Guingamp, Toulouse, Auxerre, Le Havre, Rodez have all added their voice to the protest concerning Nancy’s partnership with KV Oostende – with whom they share an owner, Gauthier Ganaye, and shareholders. Other clubs such as Sochaux have signed joined them.

The clubs, which make up the majority of French football’s second tier, have denounced the use of this link to get around transfer restrictions imposed on Nancy, by signing players through the Belgian club before loaning them out to the Ligue 2 side.

The LFP – the governing body of the two professional leagues – have replied to the clubs in a letter explaining that Nancy are nevertheless under the wage bill cap imposed on them by French football’s financial regulator, and that they are unable to act in cases of multiple ownership on an international scale.

The letter goes on to suggest that the issue be discussed at the next committee meeting, with a view to altering the regulations currently in place in light of the ongoing situation.