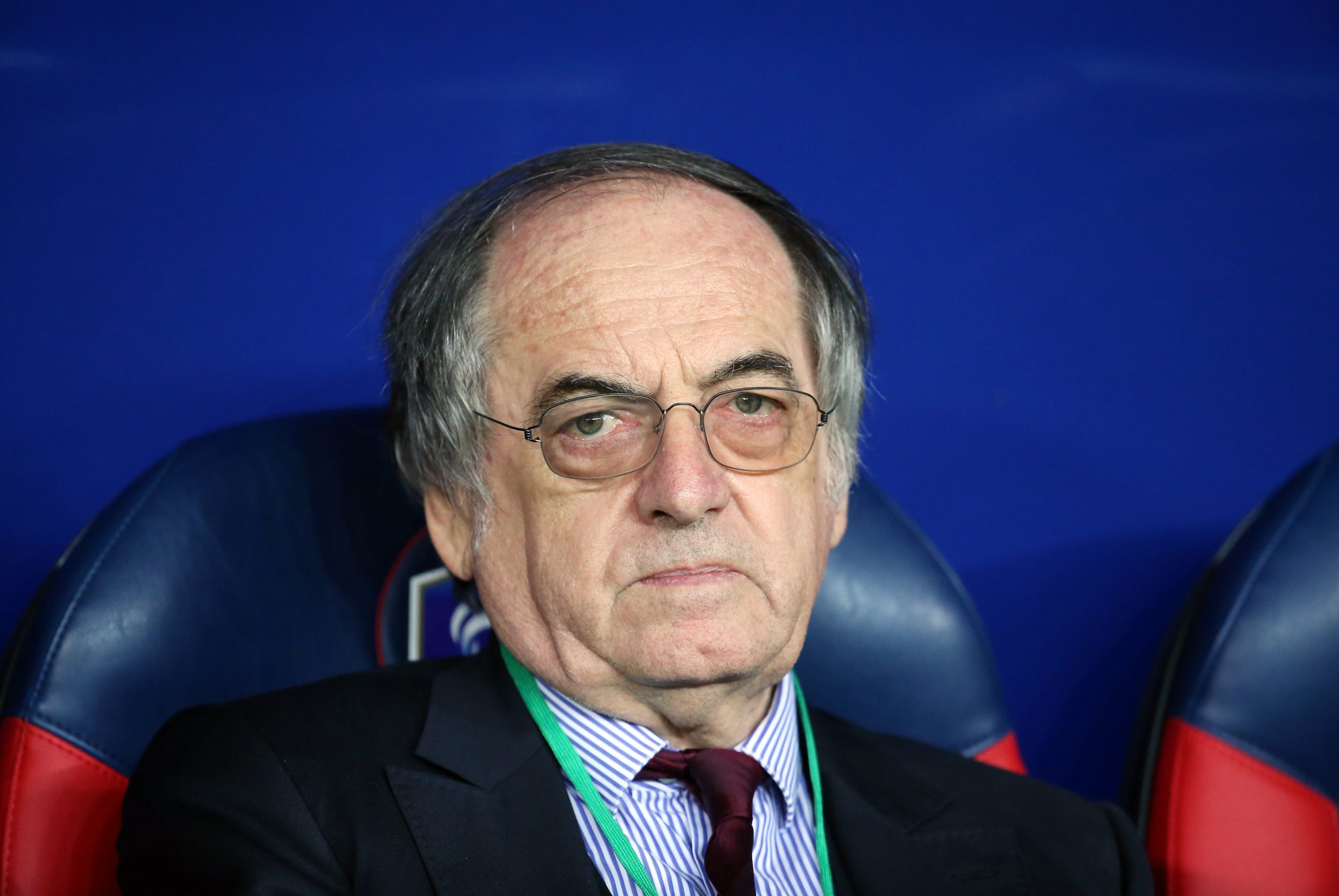 As broken by L’Équipe, the French Football Federation has been sentenced on Friday by the Paris Labour Council in a sexual harassment case brought by a formal employee.

The FFF is accused of failing to meet its obligations as an employer.

The court has ordered the FFF to pay €10k in damages. The court decided that the claimant had indeed “suffered acts of sexual harassment by Mr Marc Varin (Finance Director).”

And the federation failed in its obligations to create a safe workplace – Florence Hardouin, the FFF’s General Manager, had sent a notice to Varin to remind him of his professional conduct and implemented “anti-harassment” training for all employees.

This case was initially heard in a lower Paris court in Autumn 2018 but the accused were found not guilty owing to a lack of sufficient evidence. The claimant appealed the decision and has now won.

A labour inspection report, authored in November 2018, found that they were a number attempts of forced kissing on the part of Varin, including one attempt that had two witnesses present, was sexual assault.

Contacted by L’Équipe, the FFF claims that they have not yet been notified of the decision reached by the court but if and when they are, they intend to appeal.

The lawyer of the claimant, Maitre Marie-Alix Canu-Bernard, had the following to say on the judgment reached today:

“Once again, the industrial court was more rigorous than the penal court, which had surprisingly hastily dismissed the employee’s complaint, contrary to the conclusions of the investigators. The industrial tribunal necessarily took into consideration the seriousness of the facts, the irresponsible, even aggressive attitude of the FFF towards its employee since the revelation of these claims… this decision comes to close a painful procedure to which we dare not imagine that the latter will follow up.”