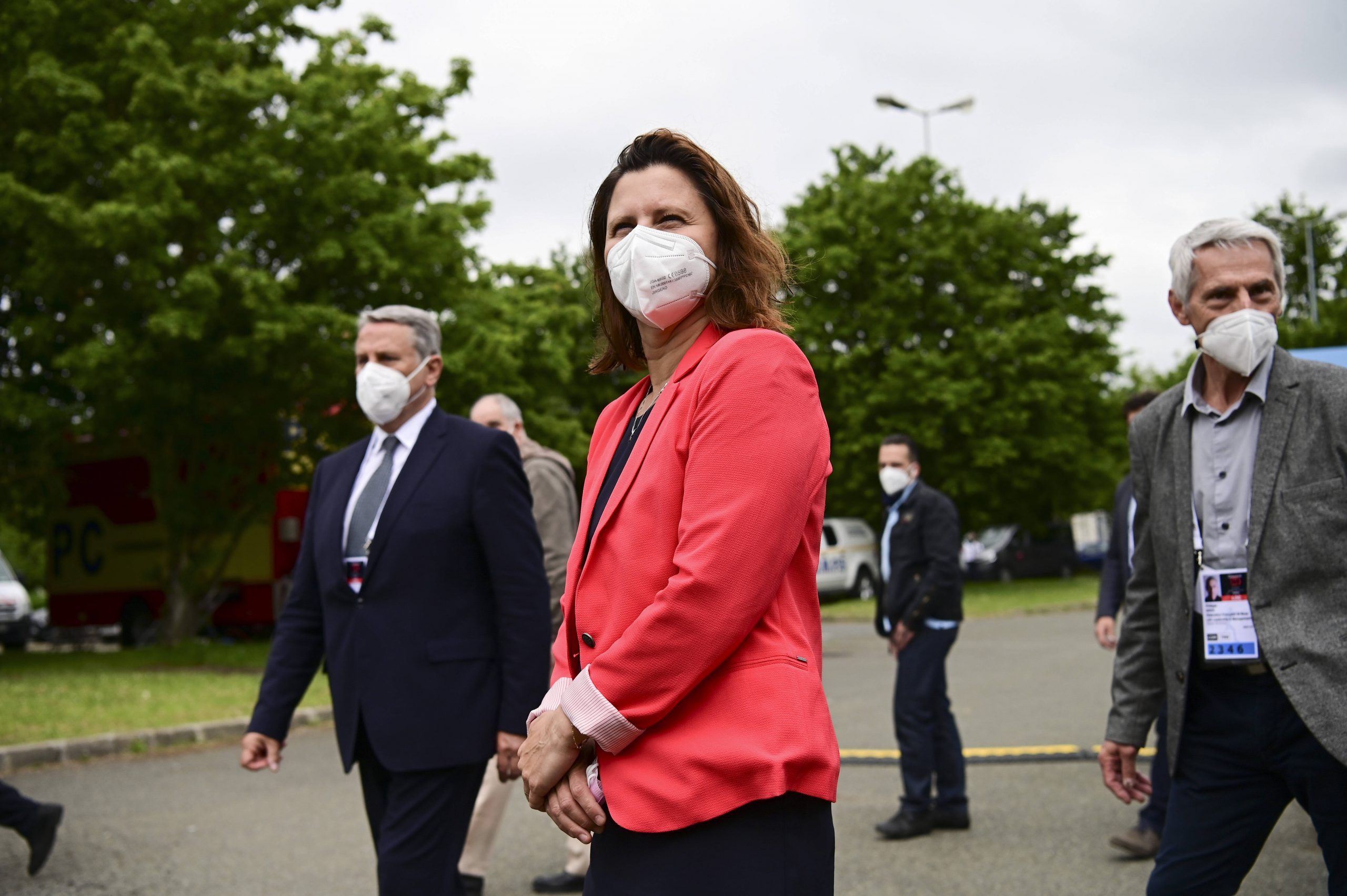 On Thursday, the French government adopted a number of measures to improve security in stadia after a number of incidents of fan violence which have occurred in Ligue 1 this season. Among them, the banning of plastic water bottles – this rule will also apply for French national team matches.

After several weeks of discussions and negotiations, the government has announced something concrete. Following a meeting at Place Beauvau, on Thursday morning the government adopted several measures to improve security in the stadiums. A response to the many incidents that disrupted the start of the Ligue 1 season.

The new rules will focus on 5 main areas:

As part of the latter area, the sale and use of plastic water bottles will be banned, a rule that must be adopted by no later than 1st July 2022, per government edict.